Small town excited as Lifetime movie is filmed in Lonoke

The movie is about a mother who finds out her missing daughter has died, but then discovers she may have been abducted and is still alive. 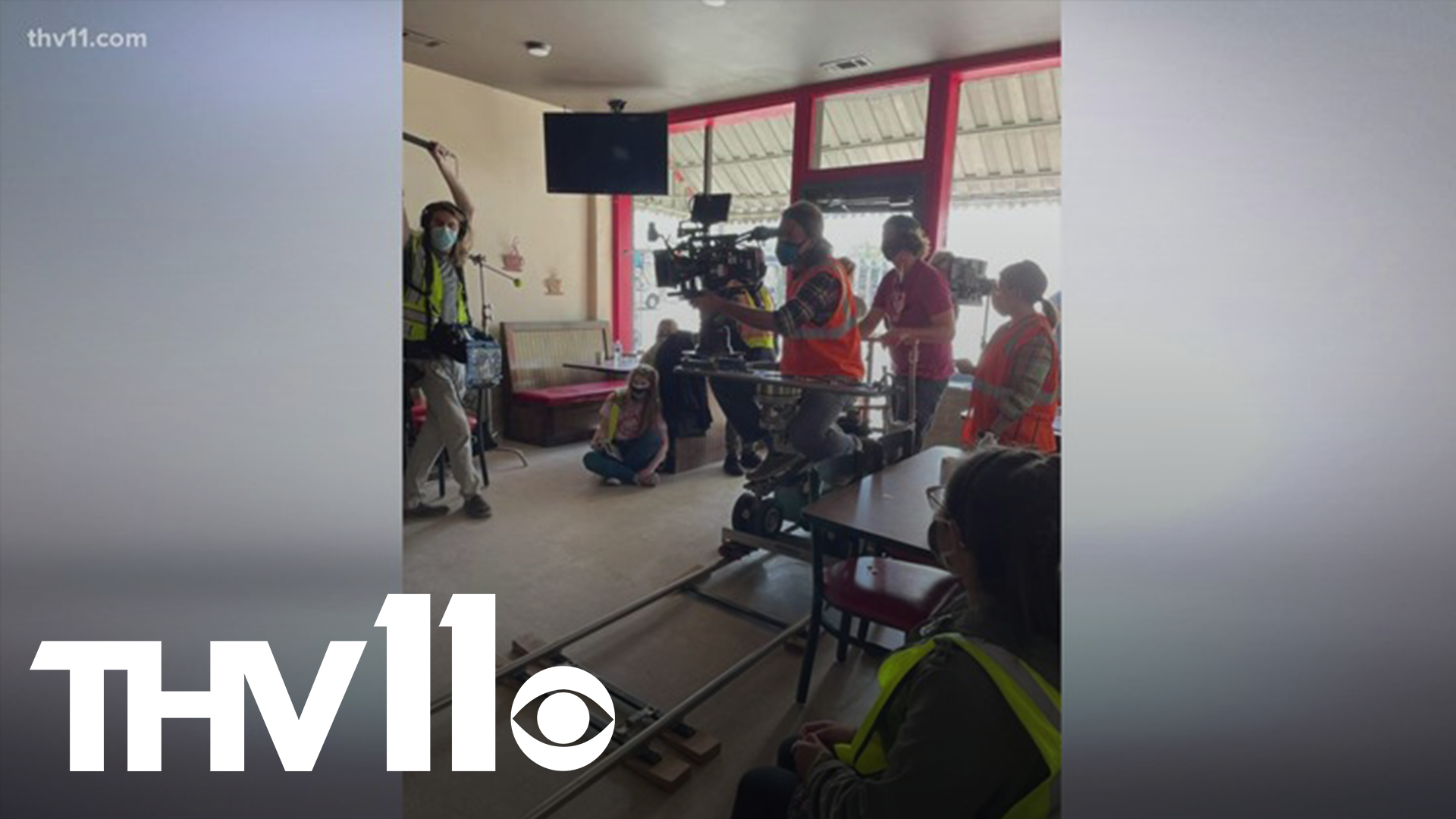 LONOKE, Arkansas — There's a lot of excitement in Lonoke!

People around town have started to notice a movie is being filmed on their local streets and inside small businesses.

The working title is The Cult, according to IMDb. It will star soap opera actor Jacob Young and actress René Ashton.

Co-writer and producer Kaila York tells us it's about a mother who is searching for her missing daughter. She discovers her daughter died, but later on, she finds out she may have been abducted.

The film crew spent some time shooting scenes in Little Rock and now they are in Lonoke.

Some of the movie was filmed at the local Pizza Pro this week and the owner says he was happy to be a part of it.

"Yeah, it's very exciting. There's a lot of buzz," said Philip Bernard, Pizza Pro owner. "They completely pretty much took everything out of this front and moved it to the back or outside, put their stuff in here."

Bernard says the crew worked long days while at his restaurant. They began at 7 in the morning and didn't finish until 8 p.m.

This isn't the first time this film crew has visited Arkansas, and they say it won't be the last.

"So, this is the third film either me or my partners have done here in Arkansas, and we just keep talking about more we can bring back," said York.

The movie is expected to air on Lifetime later this year or early next year.