Survivor: Island of the Idols delivers probably the most hilarious episode yet

On this week's episode, Vince learned that Survivor is more than just a boot camp and Dean is comedy gold. 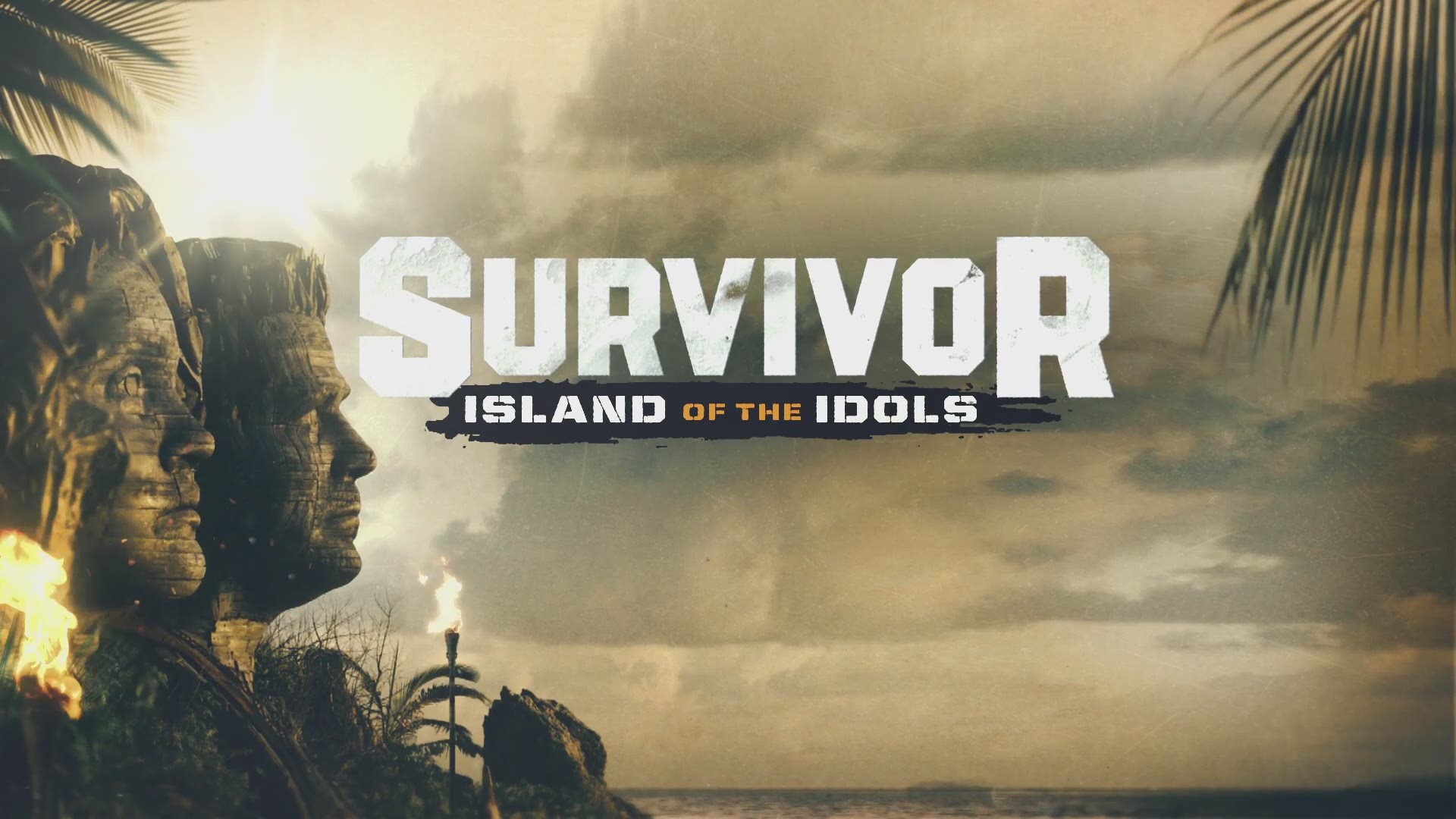 LITTLE ROCK, Ark. — There's nothing more perfect in Survivor than seeing castaways made blunders and this episode has several.

And it's those blunders that make this episode perhaps the funniest episode of Survivor ever.

The fun really starts when the Lairo tribe realizes Vince has been chosen to go to Island of the Idols.

After he leaves, everyone is at the edge of camp when Dean blurts out that the tribe should split the vote. Well, yeah Dean, but you don't say that when everyone else is already around you!

And then things get even more hilarious when Boston Rob and Sandra tell Vince he has to sneak into the Vokai camp and steal fire.

Sandra then proceeds to go overboard and teach Vince how to low crawl and hide behind whatever he can find, even if it's ridiculous.

Credit: CBS
Sandra teaches Vince how to hid behind a palm frond.

Vince completes his mission and gets an immunity idol, which is good for the next two tribal councils.

Kellee, Tommy and Lauren still remain the favorite trio, but Jamal is starting to warm as an entertaining castaway.

The fact he is ready to abandon his alliance after one tribal is fun. And it gets better when he sits back and smirks at the camera after the majority alliance tries make amends with him.

Jeff Probst has to stop calling every vote a blindside. They can't all be blindsides!

While yeah, this was a blindside from Vince's perspective, it wasn't really for the rest of the tribe.

The plan was always to split votes between Vince and Karishma and while the edit tries to present Tom as a potential vote, it's clear Vince was always the target.

And to go backwards a bit, Karishma, who feels isolated at times from her tribe, ends up cutting her hand and feeling even more isolated.

It'll be interesting to see how she plays her game going forward realizing she is on the bottom of her alliance and tribe.

Maybe her and Jamal can team up and cause some chaos once the merge happens.

RELATED: Survivor is back and thankfully this season's twist didn't ruin the premiere