What will Florida's ban on Critical Race Theory change in schools?

Many people believe the board's vote will have far-reaching implications in how your child will be taught history and race relations. 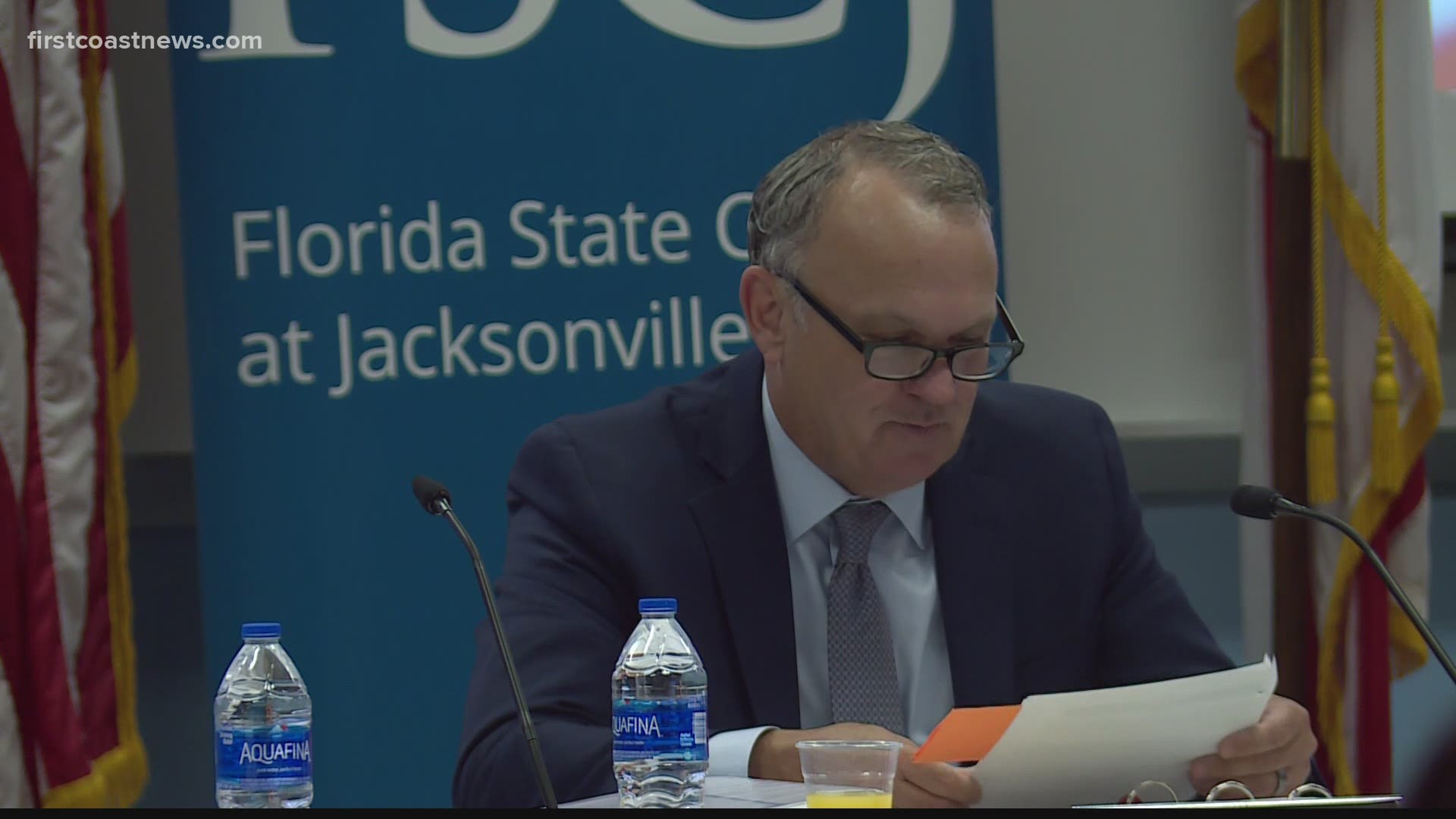 DUVAL COUNTY, Fla. — How will the Florida State Board of Education's vote to ban teaching Critical Race Theory change our classrooms?

Critical Race Theory is a teaching concept that looks at how systematic racism impacts our society. Many people believe the board's vote will have far-reaching implications in how your child will be taught history and race relations.

The entire subject, however, is slightly vague because exactly what teaching CRT in a classroom looks like was never defined in the state board of education meeting.

First Coast News asked the Duval County school district how classrooms will be different, if at all. The public relations office says students will not see any change.

The Duval County Public Schools public relations office tells First Coast News the Florida State Board of Education vote to ban CRT "does not impact the district’s instructional program." They state the district follows curriculum statutes and "Critical Race Theory, as an independent topic, is not included in state standards or state approved curriculum." They point out DCPS offers an African American history course.

"It's not going to snap and all of a sudden schools are going to teach one thing," said Jacksonville historian Ennis Davis. "Regardless of what DeSantis and them change out today, I still think that change still takes place."

Davis believes despite the vote to ban CRT, a cultural shift is visible in the country. It's something 13-year-old activist Grace Mae can attest to.

On Monday at 9 a.m. DCPS will hold a press conference to talk about the upcoming school year and other topics.

The Florida State Board of Education voted to ban CRT, as Governor Ron DeSantis wanted, at Florida State College at Jacksonville Thursday morning.

We're waiting on a response from @DuvalSchools on what, if anything, the @EducationFL vote to ban teaching #CriticalRaceTheory changes.

The meeting was interrupted by protesters chanting "allow teachers to teach the truth!" before the board unanimously voted to ban CRT. 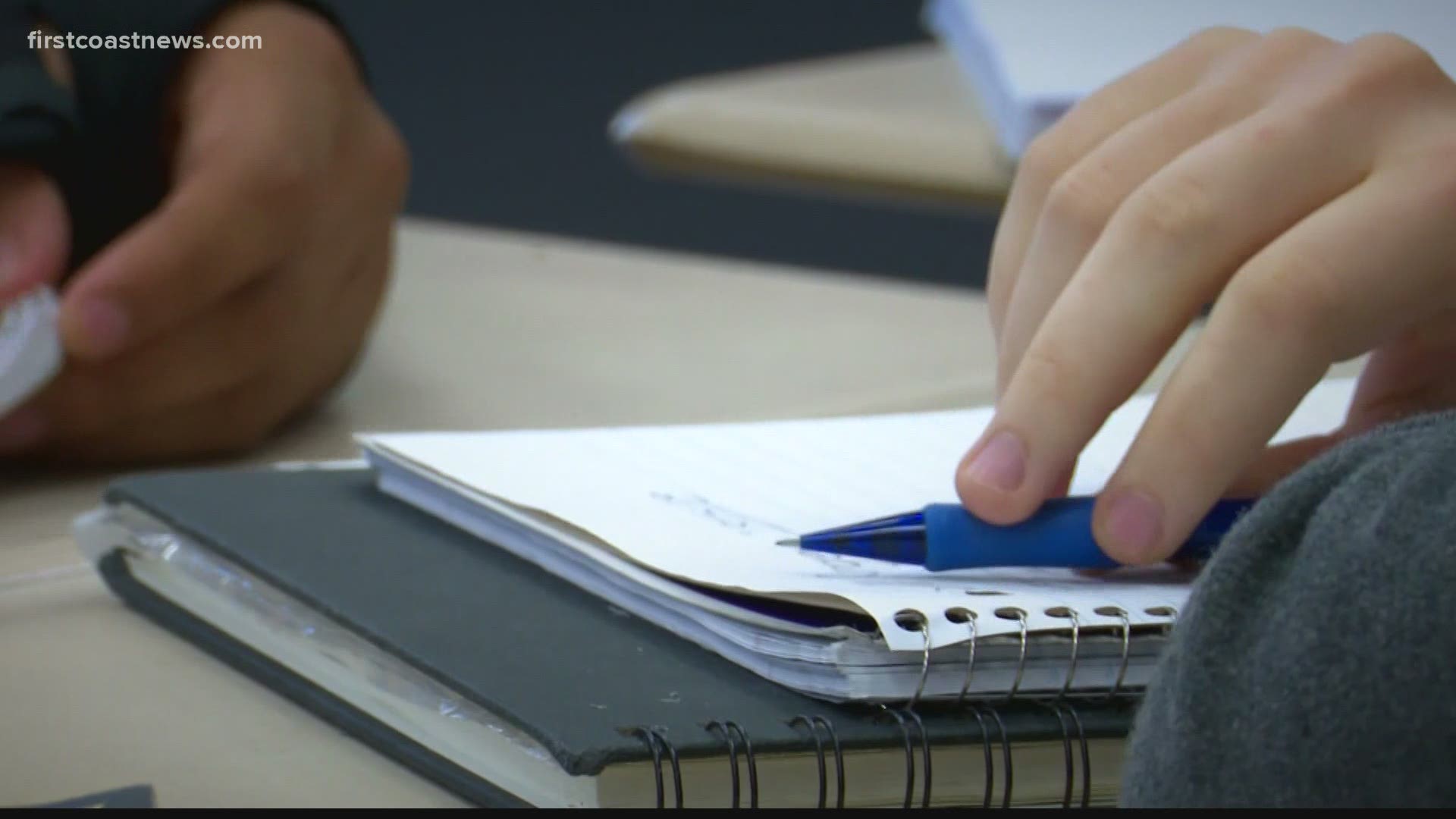