The show’s star and executive producer, Jason Bateman, is up for Best Performance by an Actor in a Television Series – Drama at this year's Golden Globes. 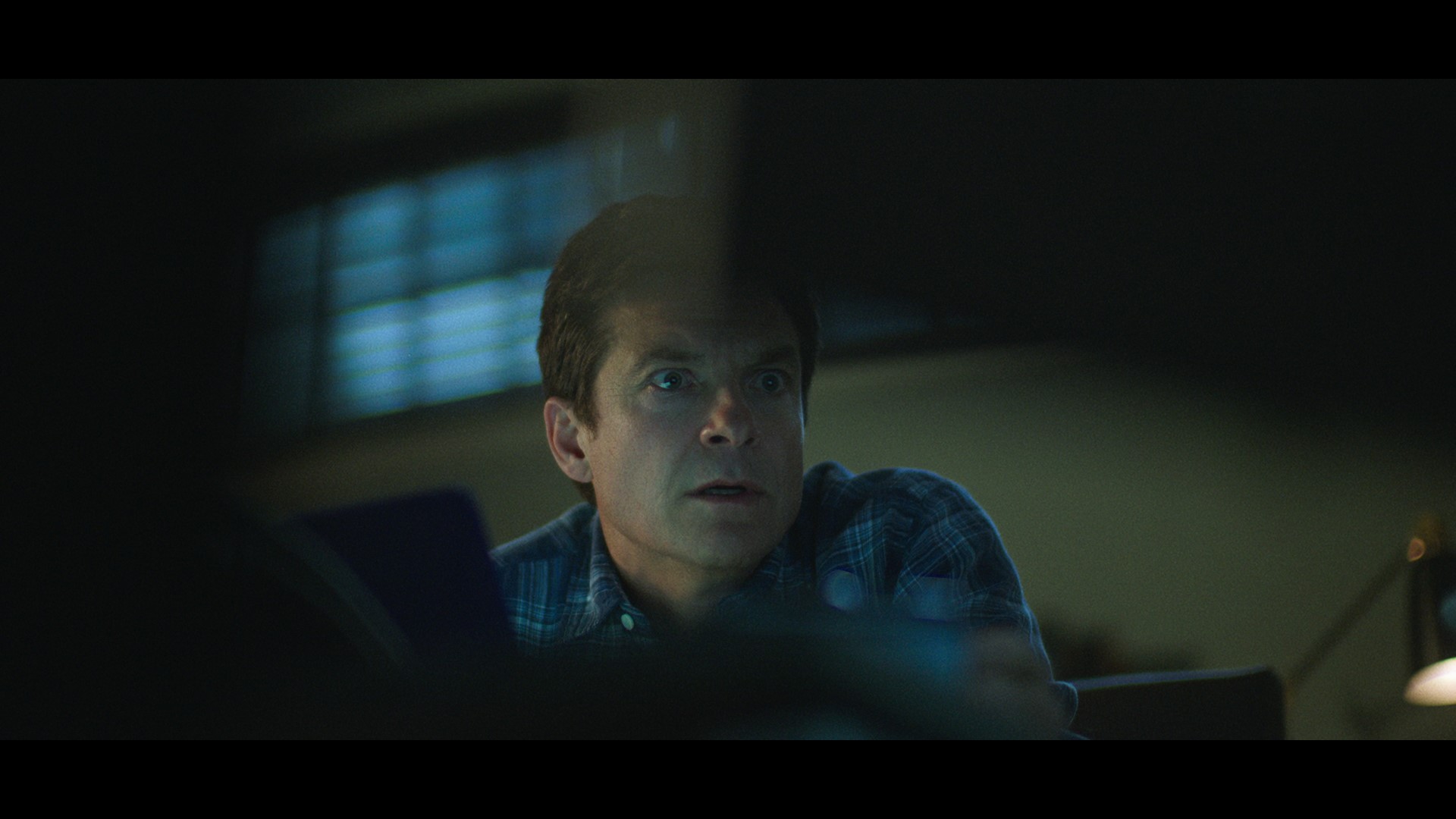 ATLANTA — Georgia has been known to birth dozens of award-winning TV shows and movies.

Industry experts often attribute it to the tax incentives productions receive, a lower cost of living than Hollywood and, of course, the diverse landscapes location scouts have at their fingertips.

One of the biggest hit shows to call our state home is “Ozark.” As the stars of the Netflix original series film its fourth and final season, Georgia has a special reason why the show will continue to make a lasting impact.

For starters, production and the cast were recognized with one of TV’s biggest honors, Golden Globe nominations, tripling its total this year.

The show’s star and executive producer, Jason Bateman, is up for Best Performance by an Actor in a Television Series – Drama.

The series is also up for Best Television Series - Drama, and Julie Garner, who appears as Ruth Langmore, is nominated for Best Performance by an Actress in a Supporting Role in a Series, Limited Series or Motion Picture Made for Television.

“Ozark” is set in Missouri but has filmed its scenes mostly in Georgia since its first season. Netflix reports the last season picked up with the crew doubling down on risky decisions, “to expand their empire in the next chapter of the thrilling crime drama series."

So, what’s the secret to the show being a hit with fans and a success for Georgia? It’s all about the production.

The writer’s room, led by showrunner Chris Mundy and about six writers who take five or six weeks to plot the overarching season, delivering a plot that keeps fans on the edge of their seats.

“It shouldn’t just be throwing too much story or too much incident or craziness at the screen, it’s really like do you feel completely emotionally engaged in the people that you’re reading about,” Chris Mundy told Final Draft.

“The writers I don’t know how they keep escalating the danger without killing us or putting us in jail,” Bateman said on The Tonight Show Starring Jimmy Fallon back in December.

it also helps if the actors feel completely engaged in their surroundings, which is why Bateman says “Ozark” had to film in Georgia.

“I just love how cosmopolitan and sort of tolerant it is too. It’s super progressive and a lot of interesting people to talk to,” Bateman told Georgia Film.

According to Nielsen, back in 2017, the show’s premiere garnered a viewing audience of over 8.7 million U.S. viewers in its first ten days. Two season premieres later during the pandemic, viewership on day one tripled.

And as “Ozark” gets ready to say goodbye, fans are not the only ones who will miss the show. Georgia locations like Lake Lanier in Buford and Lake Allatoona will also hate to see it go.

Ozark is one of the 234 TV and film productions that helped make a dent in Georgia’s economy during fiscal year 2020.

From production of season 3 alone, more than 1,000 Georgians were hired largely as members of the crew, as well as some cast, in addition to thousands more extras and security personnel. A combined more than 3,200 nights were accrued in hotel rooms. The company also used stage space here in Georgia, in addition to on-location filming, according to Georgia Film.

Other local direct economic impacts were the lodging, craft services, car and equipment rentals, and wardrobe, hair and makeup talent.

Georgia Film Commissioner Lee Thomas revealed that she is proud of the impact the show has reached on the communities in Georgia beyond the large production sets.

“We’re proud of Ozark and our Georgia-lensed Golden Globe nominees who play a part in employing crews and small businesses statewide as part of this well over $2 billion industry that consistently sets new records in the state. When productions end, we are sorry to see them go, but interest and filming in Georgia has never been stronger. With an ever-growing workforce pipeline thanks to our education partners at the Georgia Film Academy, college and university system, and even high schools getting in on the act, more stage space is being built here and in use every day. It’s great to see so many productions back up and running in metro Atlanta and across the state, thanks to our state’s safe reopening of the industry,” Thomas told 11Alive in a statement.

Moonies Texas Barbeque in Flowery Branch, the vintage diner Silver Skillet in Midtown where FBI Agent Roy Petty stopped to eat at during season one, and the notorious Blue Cat Lodge on Lake Allatoona, which turned into a real restaurant in 2018 are all still sought after by "Ozark" fans to this day.

Writers say they spend at least two weeks creating in-depth stories on every character, characters they hope connect with their audience to build a connection with viewers. Bateman, who appears as Marty Byrd, said the unexpected edges of the writing is what he also enjoys about working on the series.

“I do love playing the person who’s trying to keep it together and it really affords the other characters, the writing, the dangers to take bigger swings,” Bateman said. “He’s us. I mean hopefully. He’s a middle-aged dude trying to get on with his kids and wife and try to be a provider.”

The fourth and final season of Ozark is set to return this summer, and the show's stars are working around the clock filming those binge worthy scenes right now in Georgia we’re talking Lawrenceville, Duluth, Canton, Norcross, and Eagle Rock Studios where the show is mostly filmed.