For the rest of the year, the Central Arkansas Library System has a lot of great events planned. 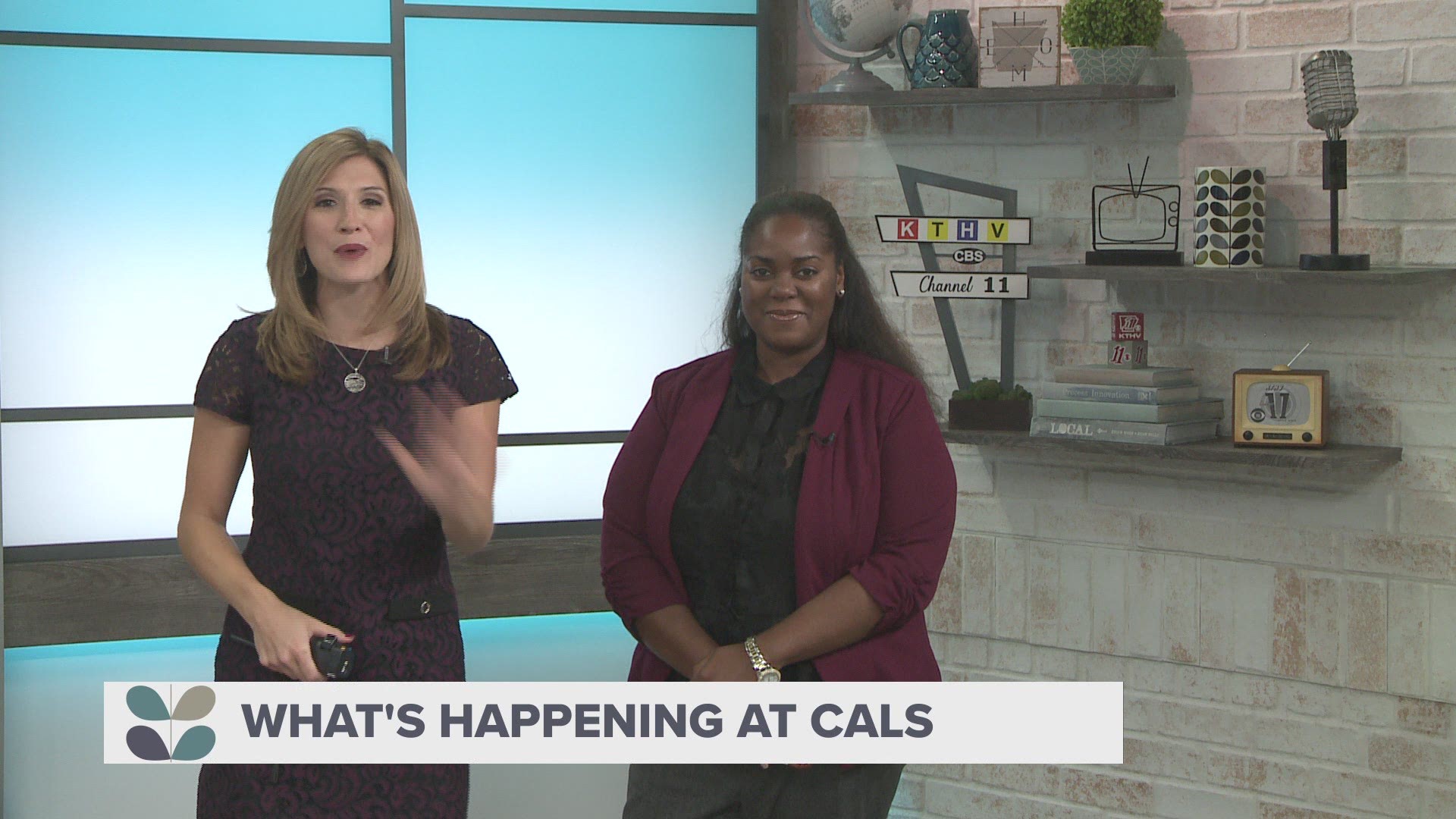 LITTLE ROCK, Ark. — For the rest of the year, the Central Arkansas Library System has a lot of great events planned.

On November 19th, authors Nate Powell and Van Jensen, writers of Two Dead, are having a session on at the Ron Robinson Theater.

It's a stunning crime noir graphic exploring the intertwining threads of crime, conspiracy, racism, and insanity in the post-World War II deep south.

This is event is free to attend, to reserve tickets, click here.

They will also be showing The Public on November 21st and The Last Waltz on November 22nd. The cost is $5 to watch, they will be shown at the Ron Robinson Theater.

CALS also has Bingo Flix on December 3rd! It is an interactive bingo program that plays hilarious movie cliches during a screening of the so-bad-it's-good film.