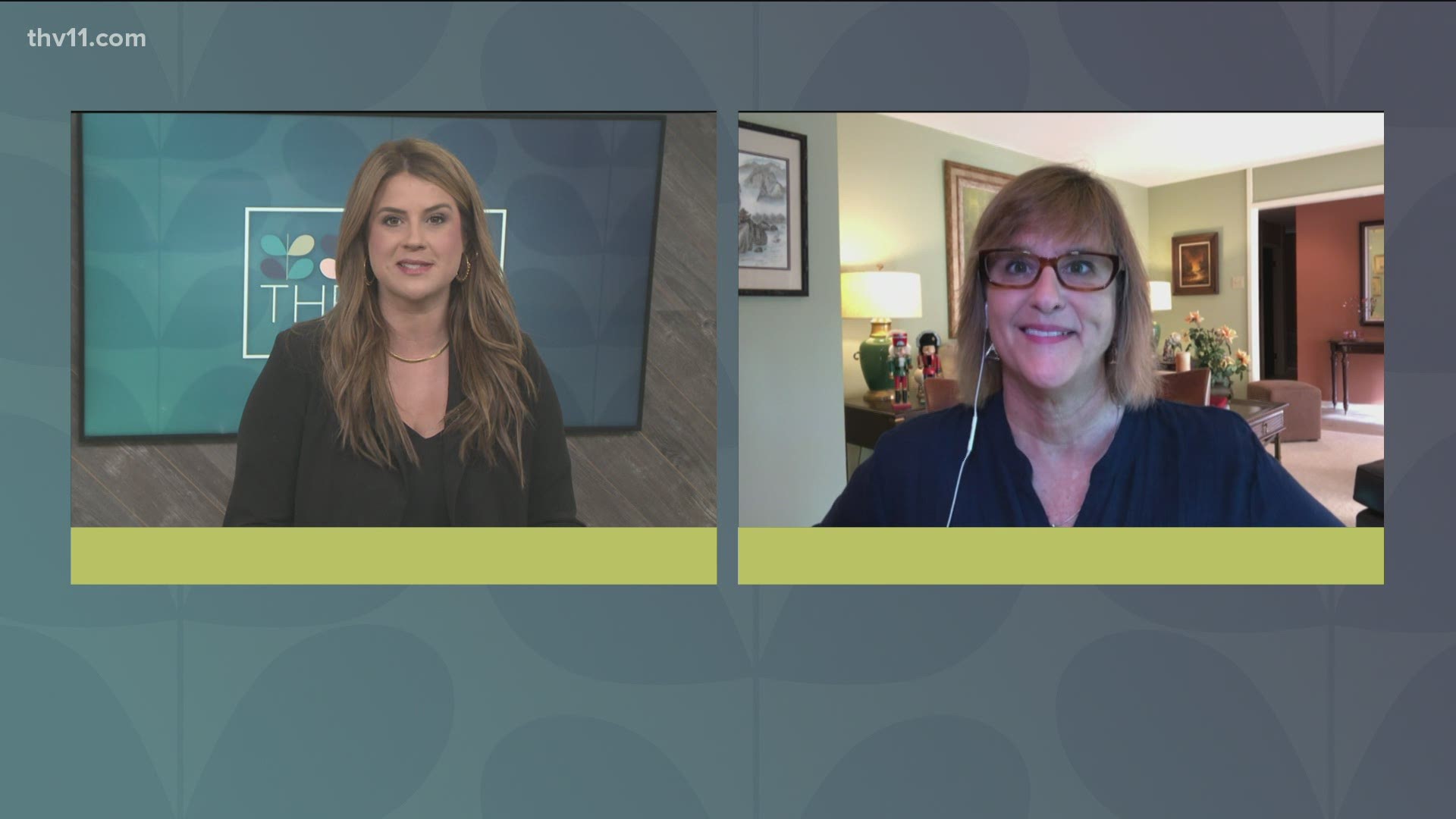 Theba shares her biggest challenges she faces as a caregiver.

"I think the first challenge was me just coming to terms with my own fear," says Lolley. "I felt anger that it was happening and understanding that I was beginning the process of dealing with some grief."

"I really fought this at the beginning: they do start to act like children but they’re not children," says Lolley. "Find a way to communicate where you understand that their reasoning is so limited and it will continue to be limited, but you can still talk with respect and kindness."

Carolyn says it is important to understand that having other people relieves that isolation that caregivers feel.

Theba shares that people with Alzheimer's have their own level of fear that they are dealing with, and caregivers must be compassionate and empathetic to that reality. Situations can become combative if you are not in a place of awareness that they are scared.

Having a caregivers group, going to classes and educating herself have all been helpful tools for Theba.

"Once I started going public on social media about what was going on, people reached out to me because they had been through it," says Lolley. "Now I have the privilege and opportunity to give back some knowledge of what we are going through here."

"I am so open about it because I was so scared at the beginning," says Lolley. "I don’t want people to be in that state of fear or feeling like they are alone and there are no resources. Whatever I can do, I am going to do."

"Please for those of you that are struggling and wanting to get resources, start with Alzheimer's Arkansas," says Lolley. "Carolyn is passionate and has a lot to share."