Arkansas Children’s Hospital went above and beyond for Zyler Henry when they performed a surgery that no one in the country could do at the time. 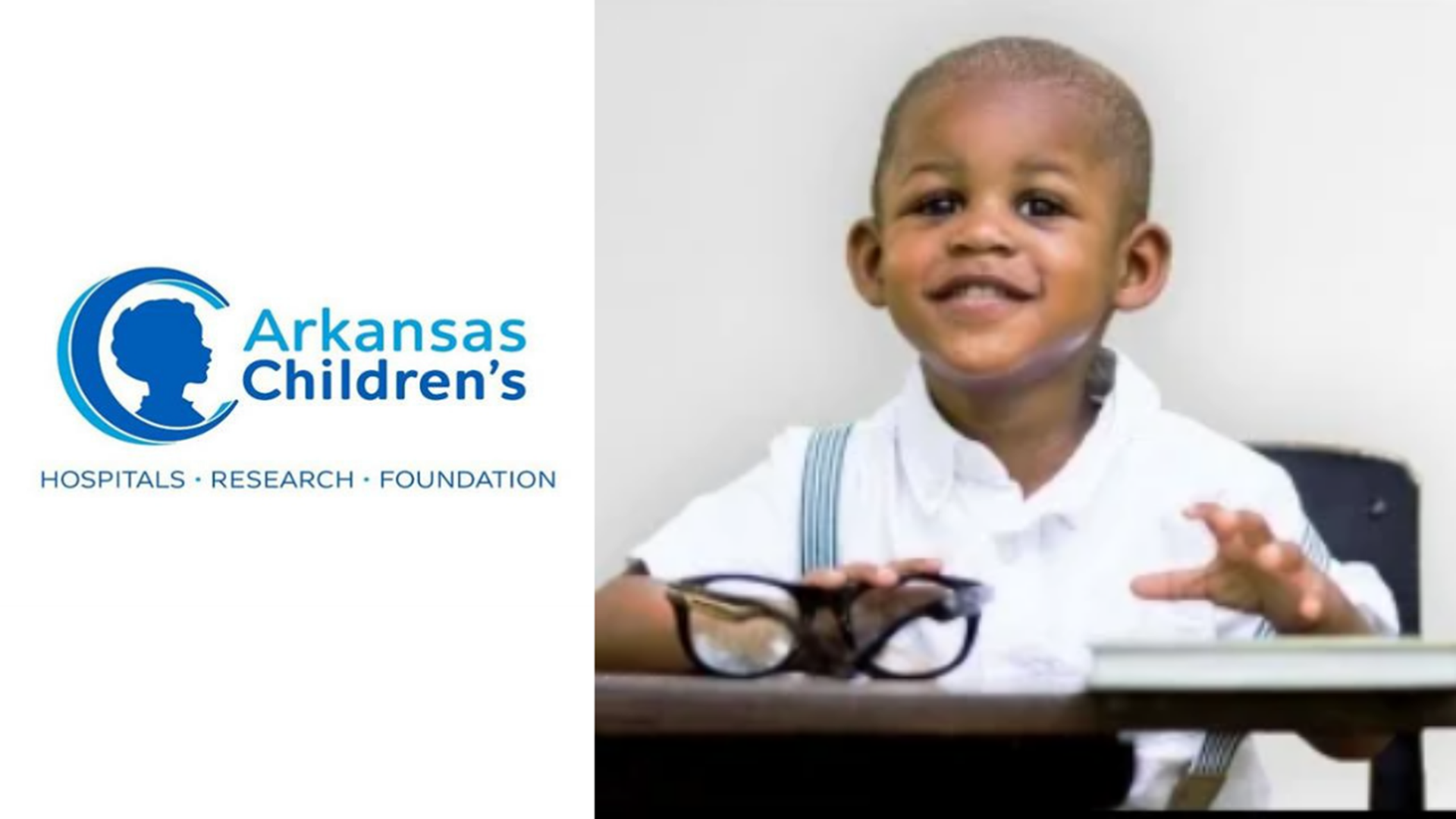 LITTLE ROCK, Ark. — Arkansas Children’s Hospital went above and beyond for Zyler Henry when they performed a surgery that no one in the country could do at the time.

Zyler Henry was born with labored breathing and was immediately transferred to Arkansas Children’s Hospital. He received his first heart surgery at just 17-days-old.

Zyler had cyanotic heart disease and heterotaxy syndrome, a condition in which the internal organs are abnormally arranged in the chest and abdomen.

While Zyler was in surgery, Arkansas Children’s Hospital kept the family updated every hour and made sure their needs were met.

“Arkansas Children’s Hospital was amazing,” says Henry. “When we first got to the hospital it was my little girl’s birthday and they threw a whole birthday party for her. They made sure nobody was left out during the time we had to be there for Zyler.”

Zyler’s mother Ashley Henry reached out to the top three hospitals in the U.S. and learned that none of them could do the surgery that Arkansas Children’s was wanting to do.

At 9 months old, Zyler had an operation that had never been done before where they made a 3D model of Zyler’s heart.

After the eight-hour surgery, Zyler’s oxygen level was a healthy 96 and he was discharged after two weeks.

Zyler is now an active 4-year-old who loves basketball and playing with his siblings.

You can make a monetary donation and learn more about the Festival of Stars Toy Drive here.