Arkansas Children’s Hospital is ‘like family’ for the Hedlund’s

Arkansas Children’s Hospital has been a constant support system for Sarah and Rik Hedlund and their children. 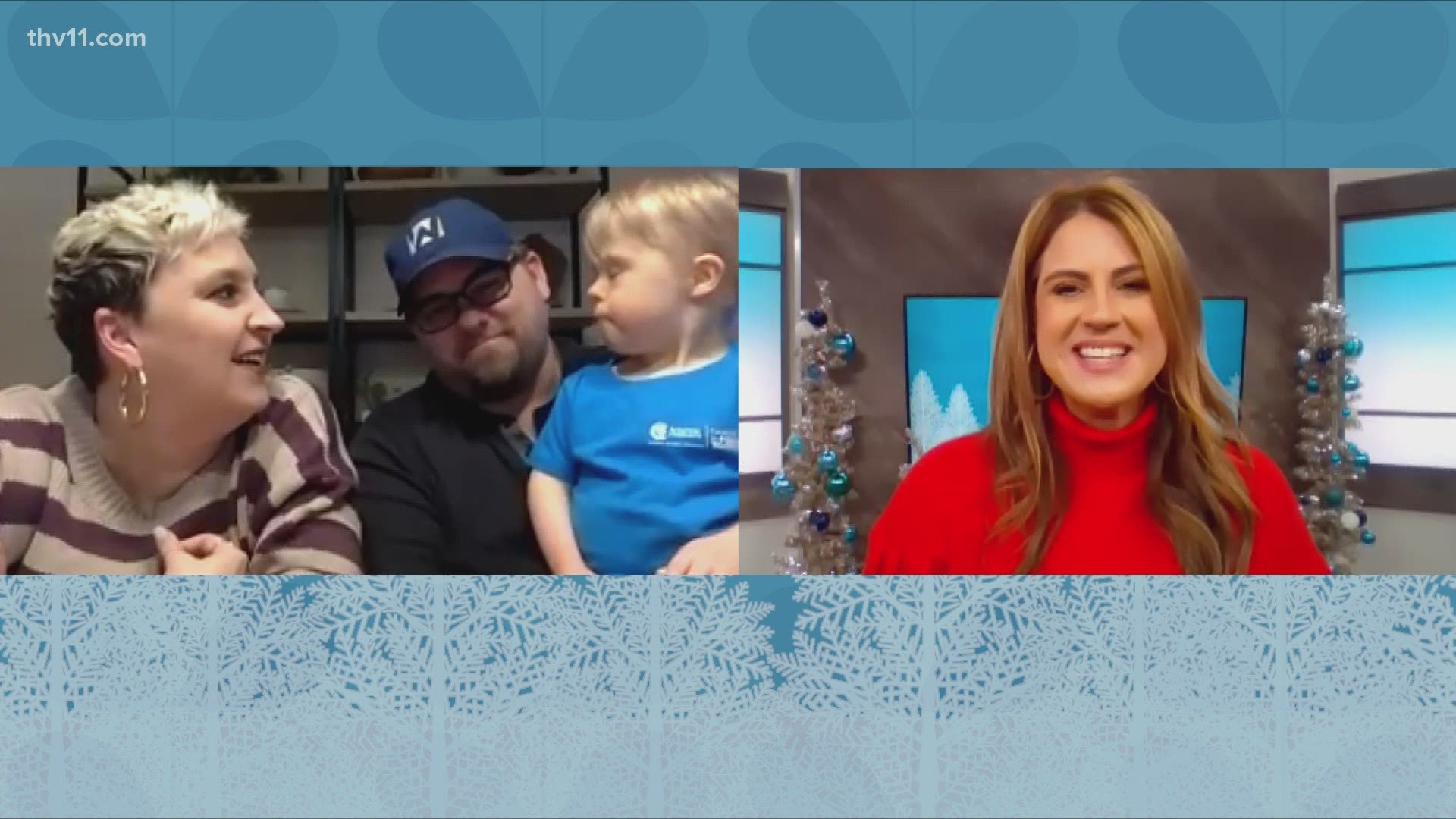 Sarah and Rik Hedlund’s twin boys were born early at 30 weeks and were diagnosed with Mosaic Down syndrome, though Parker’s delays are minor.

Today, the boys are three years old and Arkansas Children’s Hospital has been a constant support system for their family.

“The nurses and doctors really became like family to us,” says Sarah. “It was hard, but it was a lot less hard than it could have been.”

The Hedlund’s say the people surrounding them and the atmosphere of Arkansas Children’s Hospital helped it feel like home.

“You go through life hoping that you never have to deal with anything like this,” says Rik. “But it’s amazing to have the staff and the atmosphere that they have built for families like us that have had to live through one of the worst times of our life.”

"The doctors and nurses are there for the kids, but a lot of times as a parent you don’t realize how much they are also treating you”, says Sarah. “There were so many moments where I would be internally freaking out, and a nurse would come stand close to me and put her arm around me and comfort me. That moment brings you back down to earth and reminds you that we are all human and we all understand that this is a hard situation.”

Donations to Arkansas Children’s Hospital make it possible to brighten a child’s day with toys for Christmas, birthdays and even rewards for acts of bravery. Learn more about the Festival of Stars Toy Drive here.