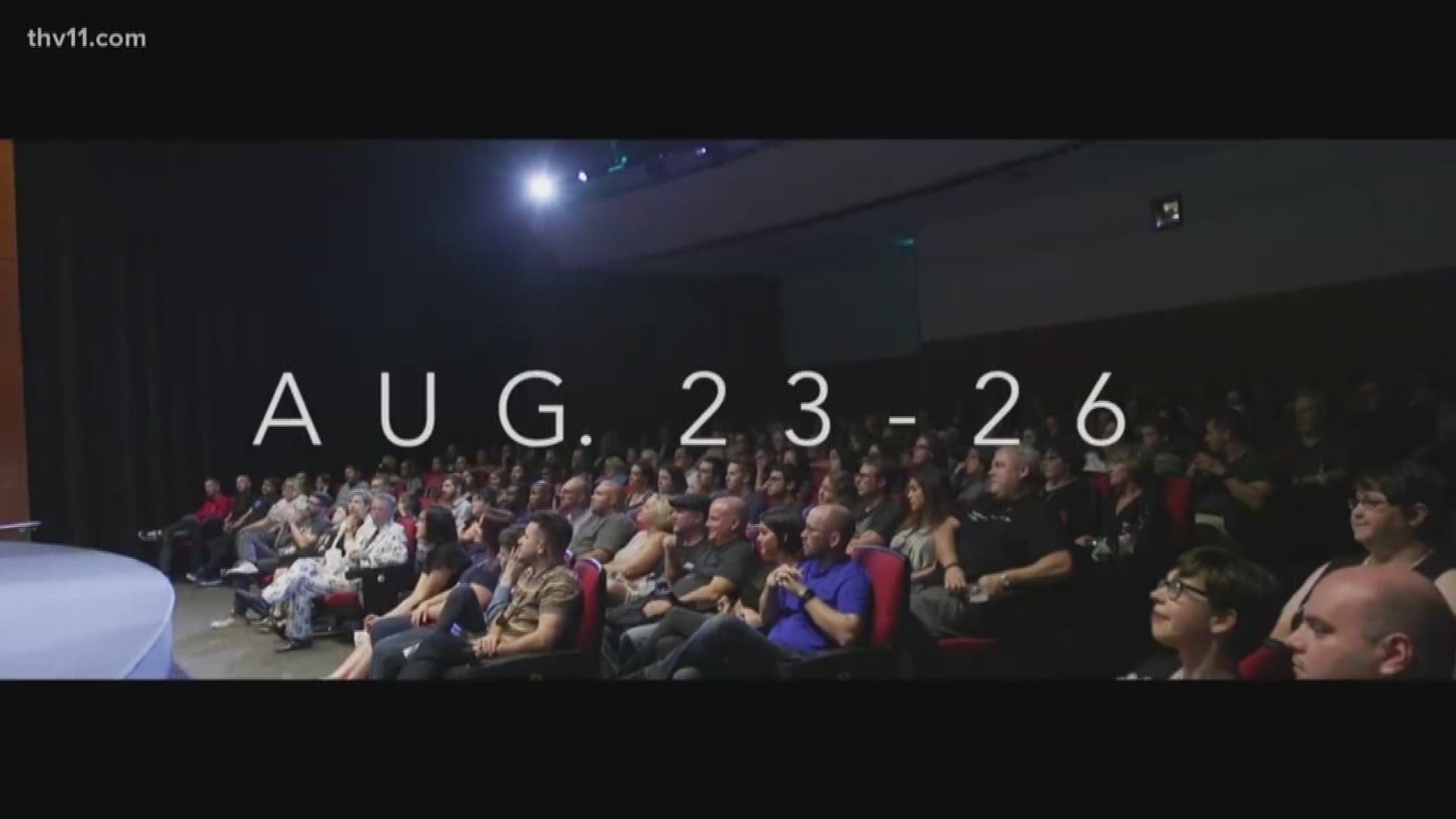 LITTLE ROCK, Ark. — The Arkansas Cinema Society is looking for films with an Arkansas connection to feature in Filmland.

TO QUALIFY:
• Last year, you had to have an AR writer/director/producer or film in the state. This year we are including films with AR actors and other key roles.
• The film must have been produced no earlier than 2016.
• The filmmaker(s) must be available for a conversation with the audience after the film.

Arkansas filmmakers and critics will judge the submissions and select the films to be featured at Filmland. One film will win the audience award and a travel grant to support the submission of the film in other festivals.

Filmland: Arkansas submissions will be accepted via FilmFreeway. Click here for more details and to submit your film.