Blueberry is a fun-loving puppet guide taking students out of school for the summer months on adventures across The Natural State. 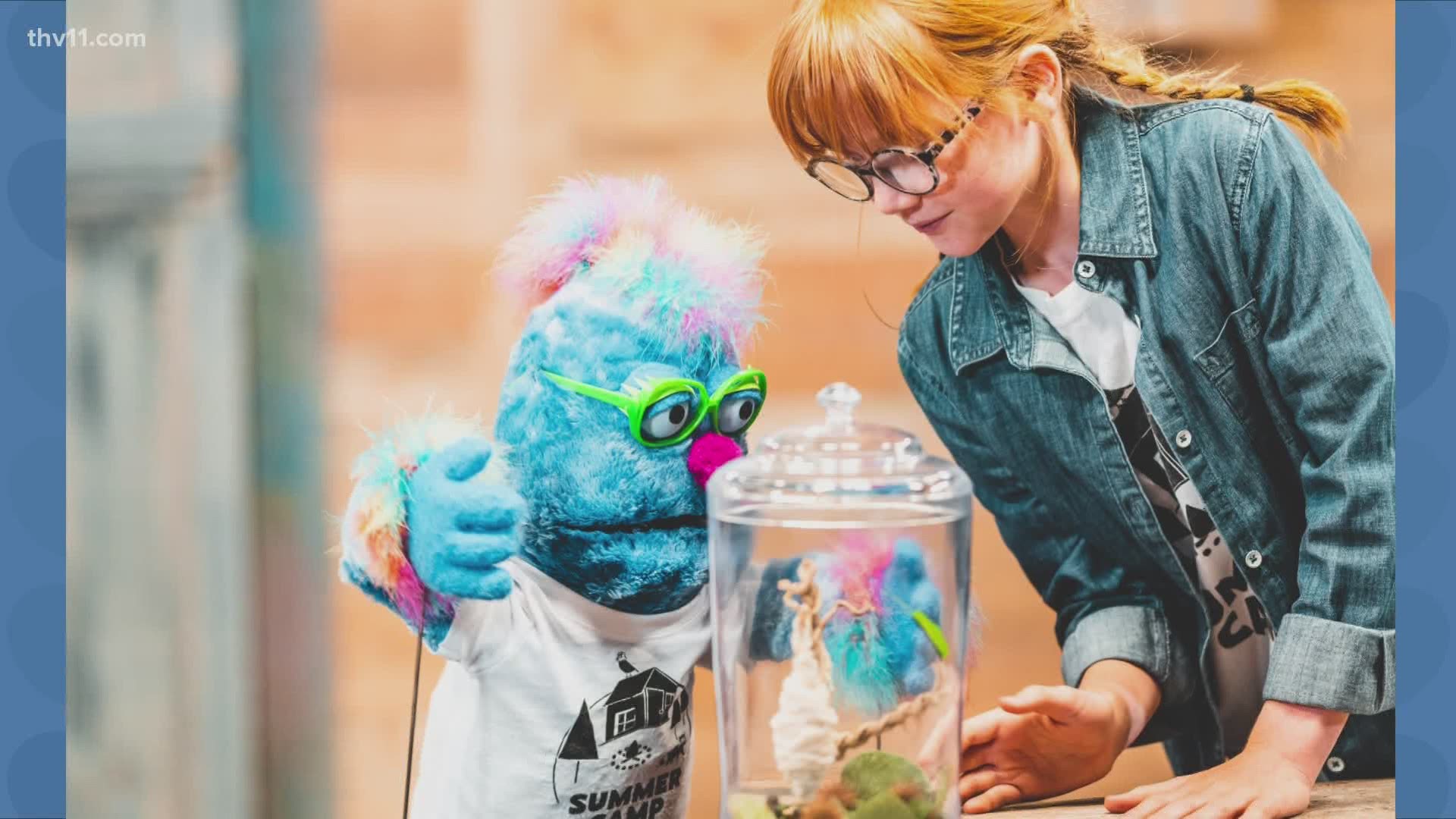 It tells the story of a fun-loving puppet and his friends as they use a magical periscope to view places all over the state.

Kids will be able to watch science experiments at the Museum of Discovery in Little Rock - learn about tasty snacks with Appleseed's in Northwest Arkansas and even enjoy live music from the popular group "Mom and Pop"!

"It was kind of our goal to give kids who don't have Wifi and don't have access to going to the Zoo a way to get a view of those fun things Arkansas has to offer," says Levi Agee with Arkansas PBS. "A mini Sesame Street version of how we can do that and get into more homes and give kids more opportunities."

From painting to "flossing," and singing to juggling – kids can send in a 30-second video of themselves performing a talent to be featured on the show.
Have your parent film your talent with their camera or phone and send it to Arkansas PBS by close of business Monday, Aug. 3.

A digital series will accompany the broadcast program. New content and activities will be released on Facebook each weekday morning beginning July 20.

Episodes will be available to watch at 10 a.m. each Friday through Aug. 14 here, on ARPBS-1, Facebook and YouTube.