Tugboat Hoga saved lives and ships during the attack on Pearl Harbor. 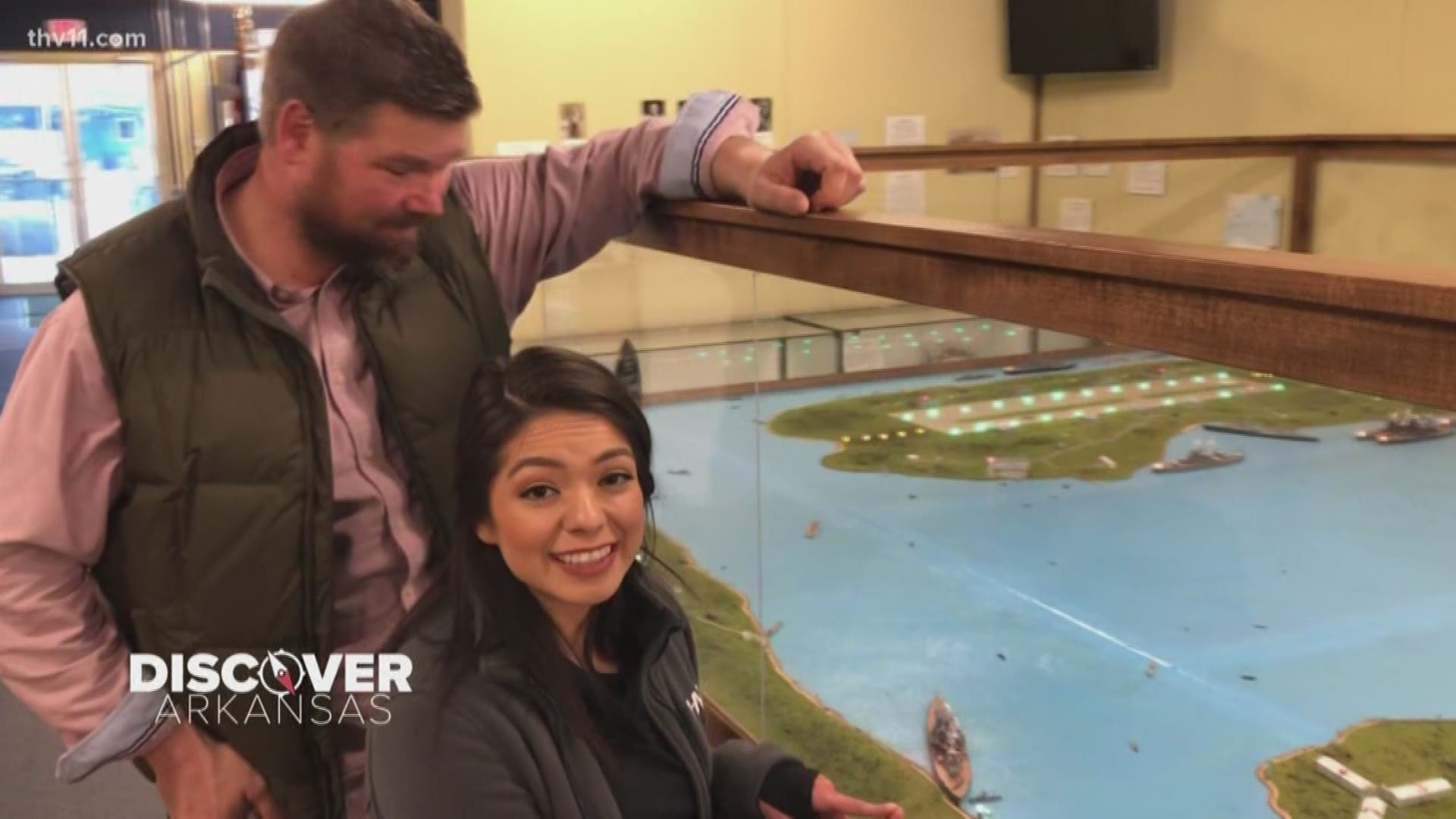 The Hoga is best known for her role in the 1941 attack on Pearl Harbor. Museum officials said Hoga was primarily used to fight fires during the war but most notably moved the sinking ships to safety. Her efforts saved countless lives during the attack.

The Hoga was later used in Oakland, California as a fireboat but was retired in 1994. In 2015, the Navy moved Hoga to North Little Rock where she underwent years of restoration efforts. In December 2018, the tugboat officially opened for public tours.