How to ease relocation for your loved one with dementia

Janet King Keller is Founder and CEO of Janet On The Spot, and she sits down with Theba Lolley to share how she specifically helps move people living with dementia. 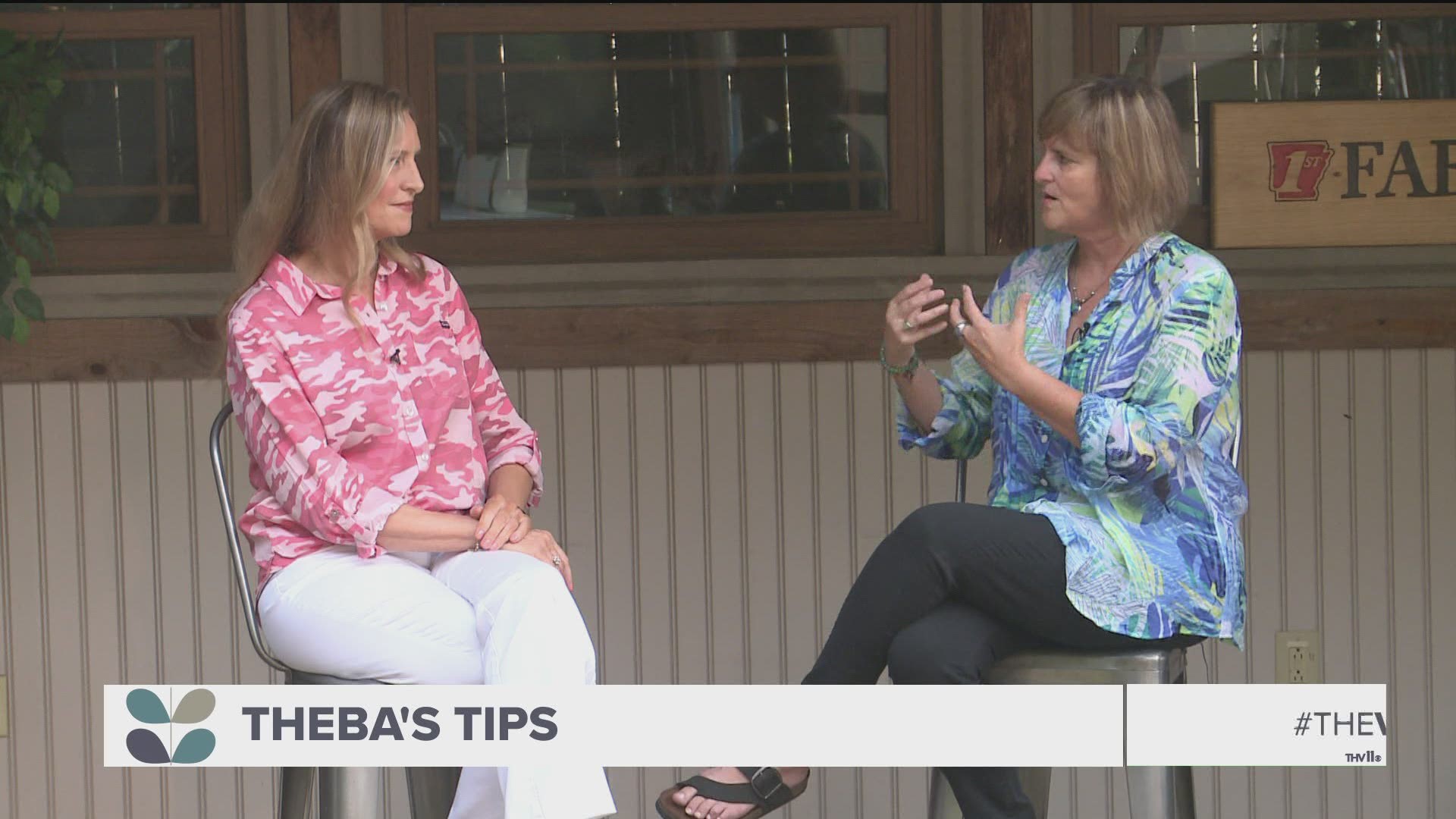 LITTLE ROCK, Ark. — Janet King Keller is Founder and CEO of Janet On The Spot, a business that helps families transition to smaller living spaces and prepare their homes for market sale. Janet sits down with Theba Lolley to explain how they specifically help move people living with dementia.

“We move people in general and we do everything from A-to-Z,” says Keller. “When we move people who have dementia, we try to focus on them not actually being on site.”

Janet explains that they encourage caregivers to get their loved ones out of the house on moving day. She says a person living with dementia may get upset if they watch the moving process.

This gives Janet's team time to get personal items packed, moved to the new site, then unpacked and decorated.

Janet On The Spot focuses on replicating a person's living space to help them feel more comfortable.

"We have found that replication is critical because they like things the same every day," says Keller. "They want to go to the kitchen and get that coffee mug on the left side of the sink, so we take a lot of pictures and videos so that even if they’re moving to a space that’s different floorplan-wise, we have replicated where everything is."

Replicating where items are helps for a smoother transition, which allows the person to remain calm. It’s important for anyone to have a smooth moving process, but especially for people living with dementia. Any change in their environment can be very upsetting.

"We want to make sure that if they are downsizing, which many of them are, to surround them with the stuff that makes them feel loved and happy," says Keller. "Everything that we would want for ourselves, but especially for our parents or whomever we are taking care of."

Theba says it is so critical to keep some of the things the same after moving.

"It makes so much sense," says Lolley. "When I moved my dad here, we didn’t bring a lot of his same furniture, but we did bring things that were special to him, like paintings and obviously his pets."

"This is a crucial service if you are in that process of moving your loved one to a new apartment or assisted living," says Lolley. "It relieves stress, not only for the loved one, but for the caregiver and family members because moving already is so stressful."

Credit: Janet On The Spot