John Robey and Joel Myers of Kalamazoo were in town to catch a movie and record a podcast when a woman alerted them the ducklings were in trouble. 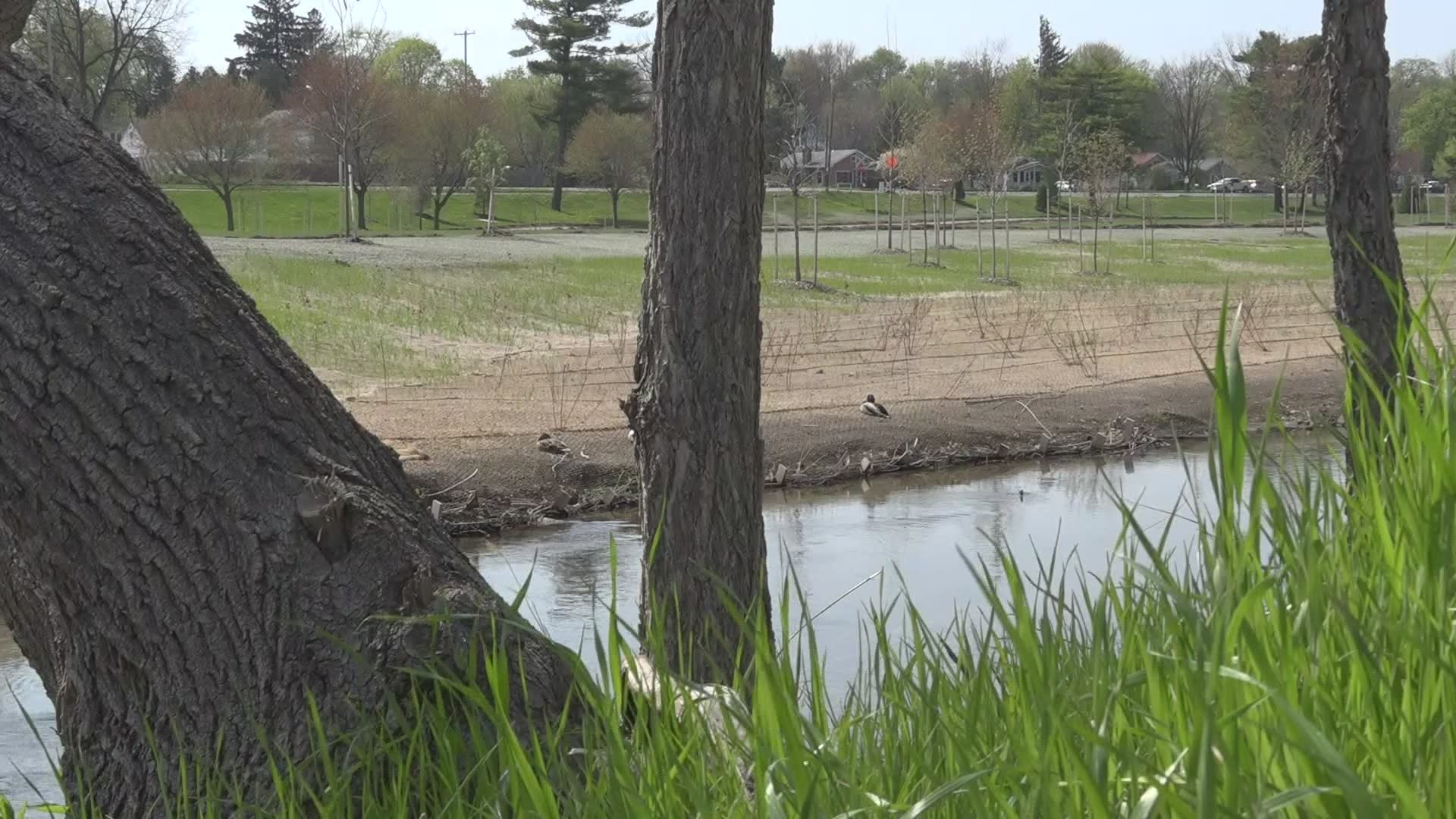 COMSTOCK PARK, Mich. — Listeners of the “3rd Person” podcast are regularly along for the ride of adventures of John Robey and Joel Myers. The two carry around a microphone with them during everyday life. But what happened to them during a recent recording was far from ordinary.

Robey and Myers, who live in Kalamazoo, were exploring Comstock Park while waiting to catch a movie.

“On our way back to the car is where we saw the duck with the little group of ducklings. It was really cute and we were like oh that’s nice. But then we saw this lady yelling next to the storm drain," Robey said.

Four ducklings had fallen into the drain.

"The mother duck is just standing there looking at this water grate," Myers said.

The two noticed the storm drain was not bolted down so they lifted it and reached down to start picking up the ducklings one by one. Myers grew up with pet ducks and knew it would be a delicate process.

"They're really fragile. They're like little twigs. You just have to be careful," he said.

Across the street, a crowd of people had formed watching the two young men save the ducks.

“He did get another! Look! Mama’s waiting!” one person could be heard saying in a cell phone recording.

At one point the crowd noted how far Myers was into the drain and some worried he might fall in. Myers says he shared that concern.

"There were a few times where I was just really told myself 'be careful,' because I tell you what. I don't know what was down there but it didn't smell great and I did not want to be stuck down there for very long," he said.

"They kept just inching back further into this little tube that went further into the wall so I kept having to go further back each time. But thankfully it all turned out."

Robey and Myers have taken a modest approach to the recognition they've received. They say most people would've done something to help if they had the strength to move the grate.

“It wasn’t too much of a hassle. Honestly, it was just the right thing to do and we were the guys there who could do the job,” Robey said.

The two were recording on their microphone the whole time and they say they’ll be happy to share that memory with their listeners, but that this episode of their podcast won’t be posted for several months. 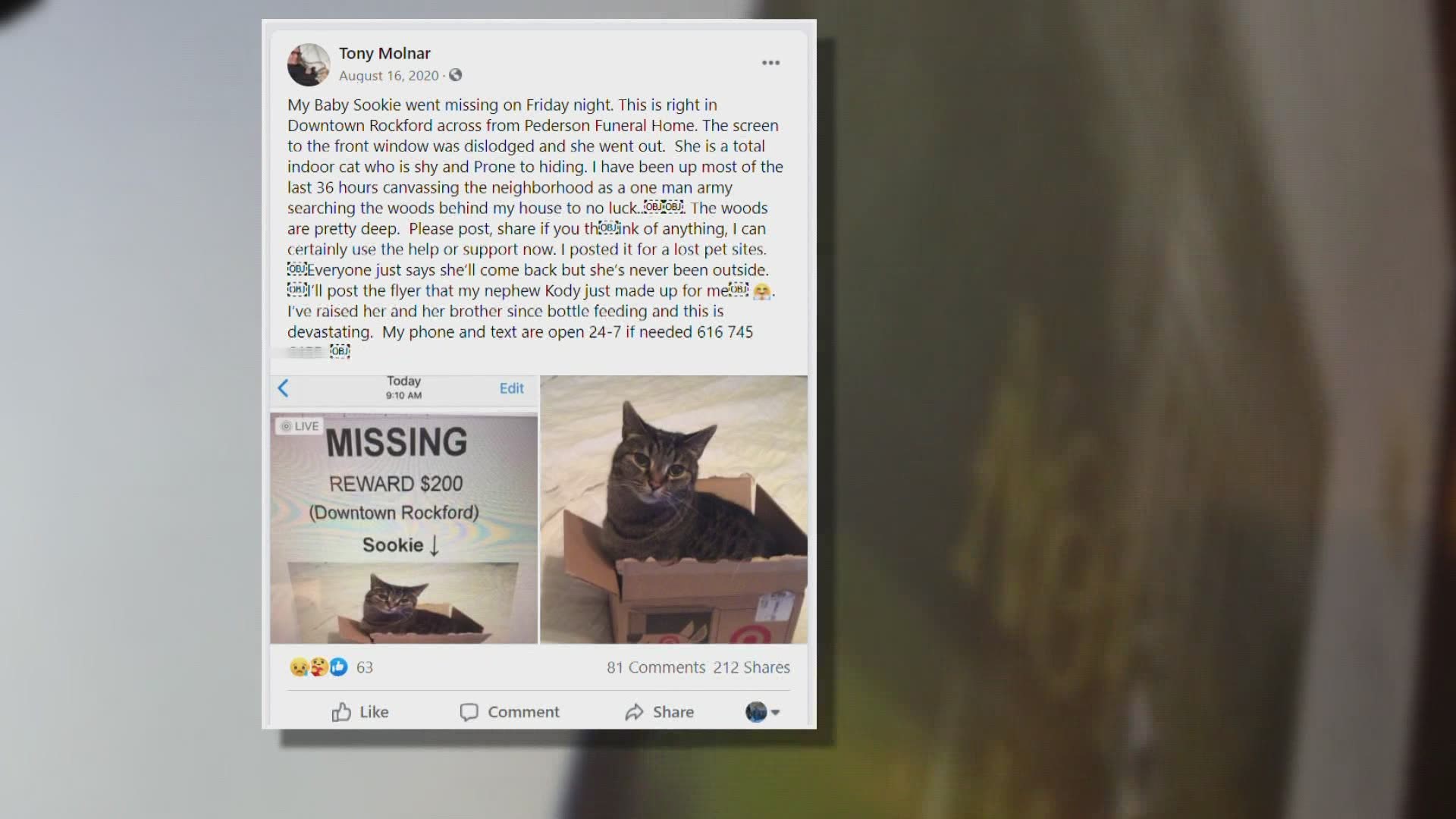