Arkansas Children’s Hospital has been a tremendous help for six-year-old Koen Smith, who has Eosinophilic Esophagitis. 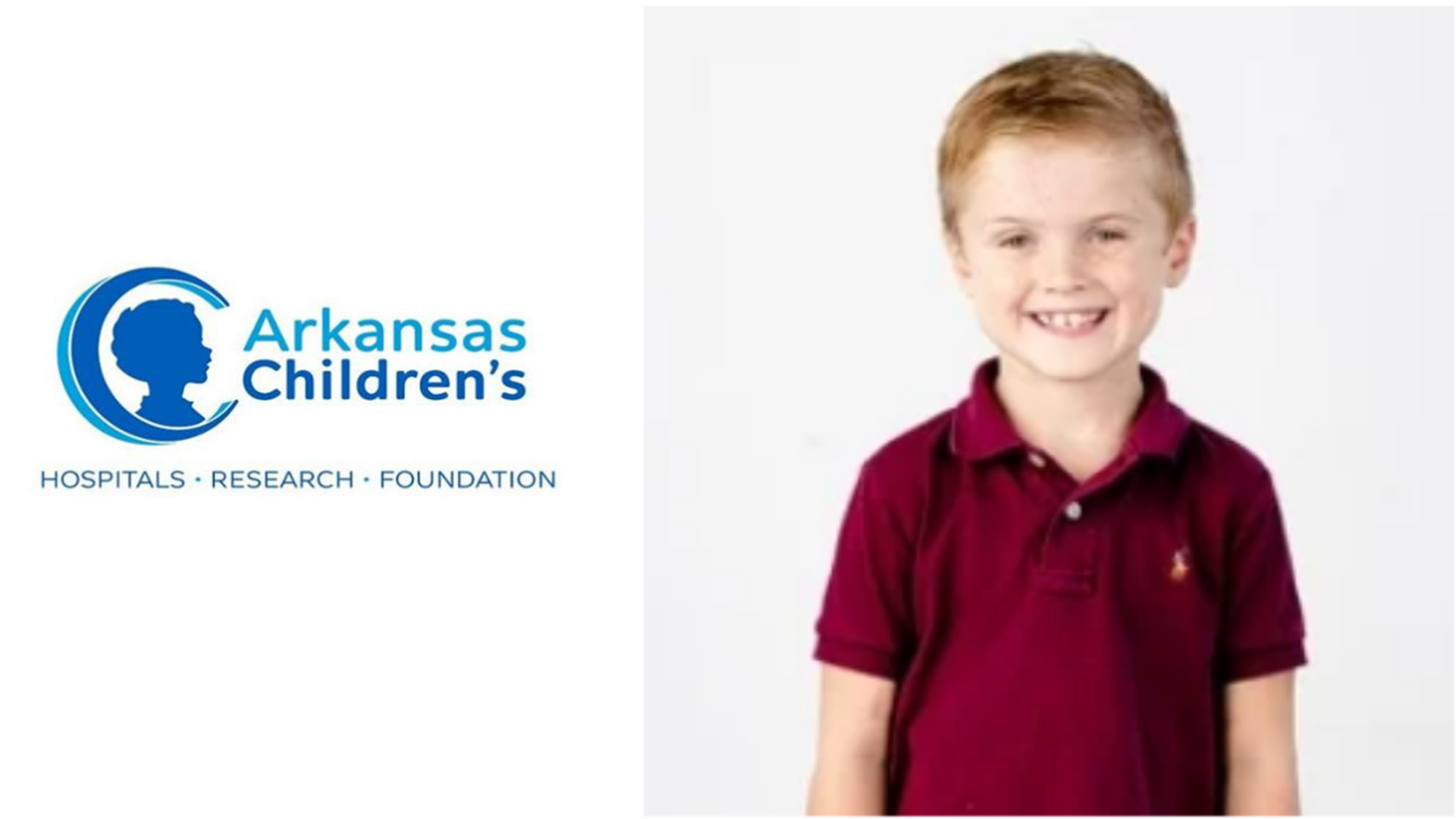 LITTLE ROCK, Ark. — Koen Smith was a healthy baby until real food was introduced to his diet. He got very sick after eating anything and underwent months of testing and treatments without any answers.

Things started to turn around for Koen when he got to Arkansas Children’s Hospital. When he was one years old, he was diagnosed with Eosinophilic Esophagitis (EoE).

EoE is a chronic, allergic inflammatory disease that affects the swallowing tube—the esophagus. Koen has a severe case, causing him to not be able to eat any food.

“We see Dr. Robert Pesek at Arkansas Children’s and he has been our angel in a white coat,” says Kirby, Koen's mother. “He has helped us through our journey and all of our food trials and figuring out Koen’s diagnosis.”

Koen drinks his ‘special milk’ which is EleCare Jr. It is used in feeding tubes, but Koen’s diagnosis was so early that he is able to drink it orally.

“We are so blessed with everything that Arkansas Children’s Hospital has done for us and for helping us to find a new path and a new normal,” says Kirby.

Kirby says that Koen has a great attitude about his disease and lives a typical life of a kindergartener.

For Koen’s fourth birthday party, he told his parents he wanted a birthday cake – not for himself, but for his friends to enjoy and to blow out the candles.

“Arkansas Children’s is really our home away from home,” says Kirby. “We are so thankful for all of the doctors there and everything that they have done for our family.”