Colleen Nick gave filmmaker Devon Parks and his crew full access to her family and the investigation in the hopes it will help bring Morgan home. 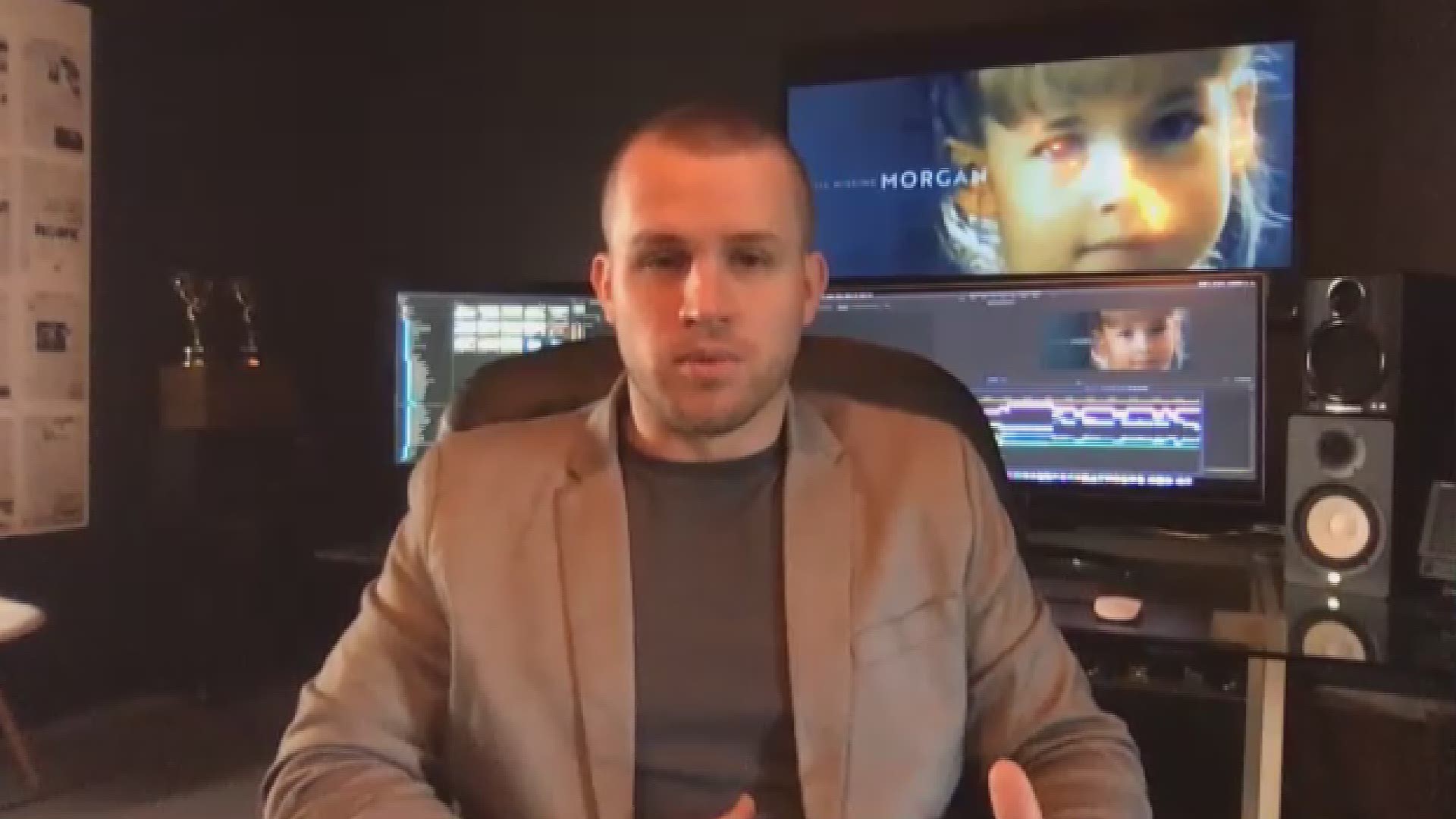 LITTLE ROCK, Ark. — It's the most famous missing child case in Arkansas. Morgan Nick was just six years old on June 9, 1995 when she was reportedly abducted while playing at a ballpark in Alma, known as Wofford Field. She has never been seen since.

Fast forward 24 years to today and Morgan would be 31. That's the same age as director Devon Parks, an Arkansas native who has been working for nearly a year on a documentary called "Still Missing Morgan" about the little girl that he never met.

"Morgan's story has affected so many people on a local and national scale," Parks said. "I remember hearing how the girl was kidnapped from the Alma ballpark right from under  her mom's nose and it was a lesson to all of us to stay close. It rung home to me and kids my age at that time very personally."

Morgan's mother, Colleen Nick, has never given up hope that one day she'll know what happened to her daughter. That's why she agreed to give Parks and his crew full access to her family, as well as the investigation.

"A lot of times people don't know what's going on behind the curtain of an open case," Parks said. "So that's what so unique about this documentary is the ability to access things that law enforcement and the Nick family themselves have opened themselves up to. It's a very hard  thing from a family perspective to open up about a tragedy like this. And it's also very difficult for law enforcement to trust someone from the outside to reveal information that hasn't been revealed before. We're able to offer this with a reach they don't have."

The documentary is asking for people to send them pictures and video taken from around the time Morgan was last seen.

"Specifically looking for photos at or around the ballpark from either June 7, 8, 9, 10, 11," explains Parks. "Anything you may be unsure of, we'd rather be able to look at it, see it."

"Our ultimate hope is that people will watch this documentary and see Morgan in a way that they have not seen her before," Nick said, "and that she would capture her hearts in a way that will give them the courage to do what is right and that is to tell the truth and let us bring her home."

The documentary has set up a website, Still Missing Morgan, where you can submit your information. If your pictures or video are used in the documentary, you will be compensated.

Parks said he plans to have the film finished this summer and that it will be available on a streaming service.

Still Missing Morgan
In an effort to discover new information in Morgan Nick's case, we are searching for any photos or videos from the days leading up to, through, and after June 9th, 1995, for use in the documentary series, Still Missing Morgan.

RELATED: It's been 24 years since Morgan Nick disappeared from a ballpark in Alma 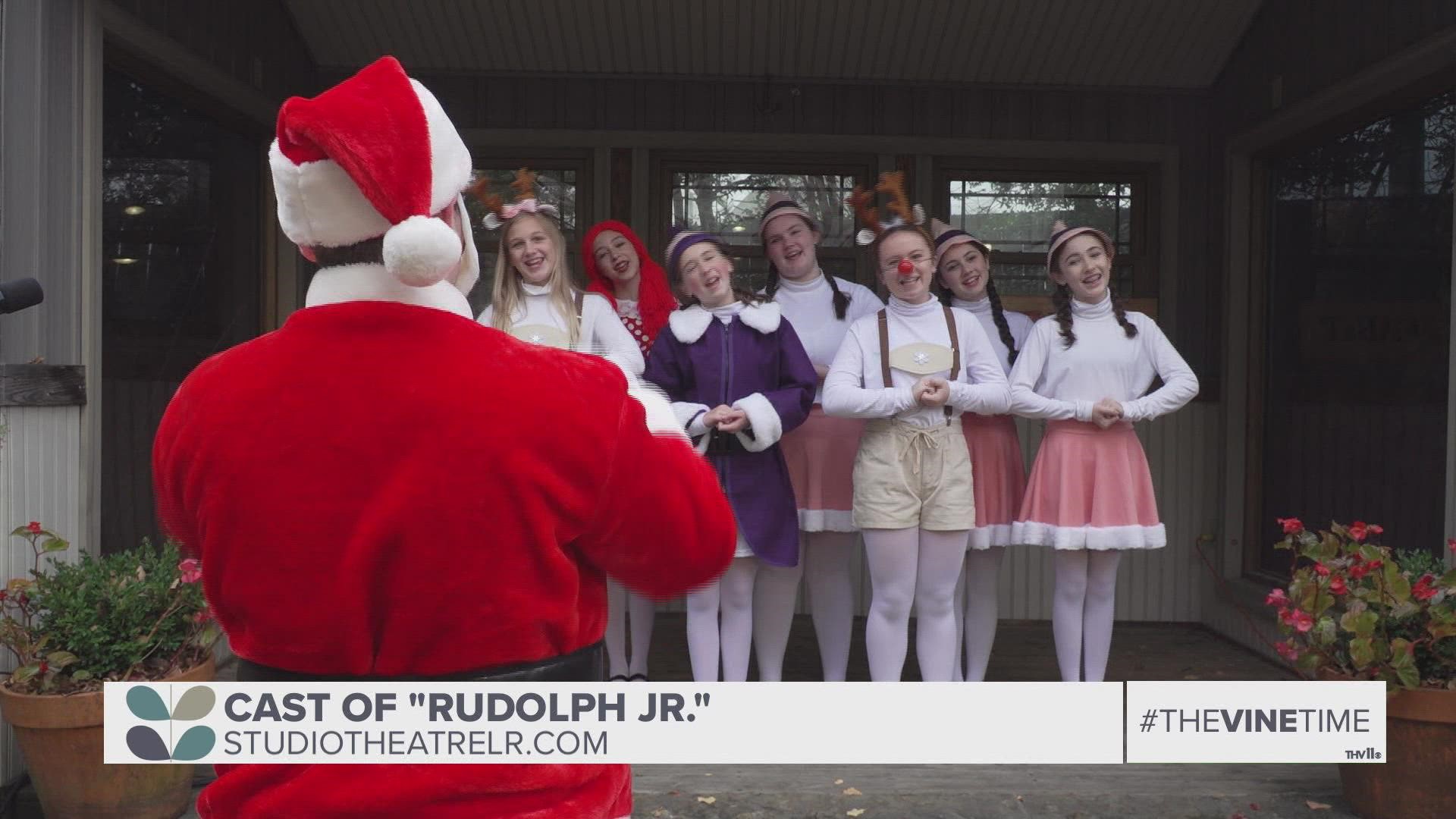