The KitKat V will be launched later this year in 'several countries across the globe.' 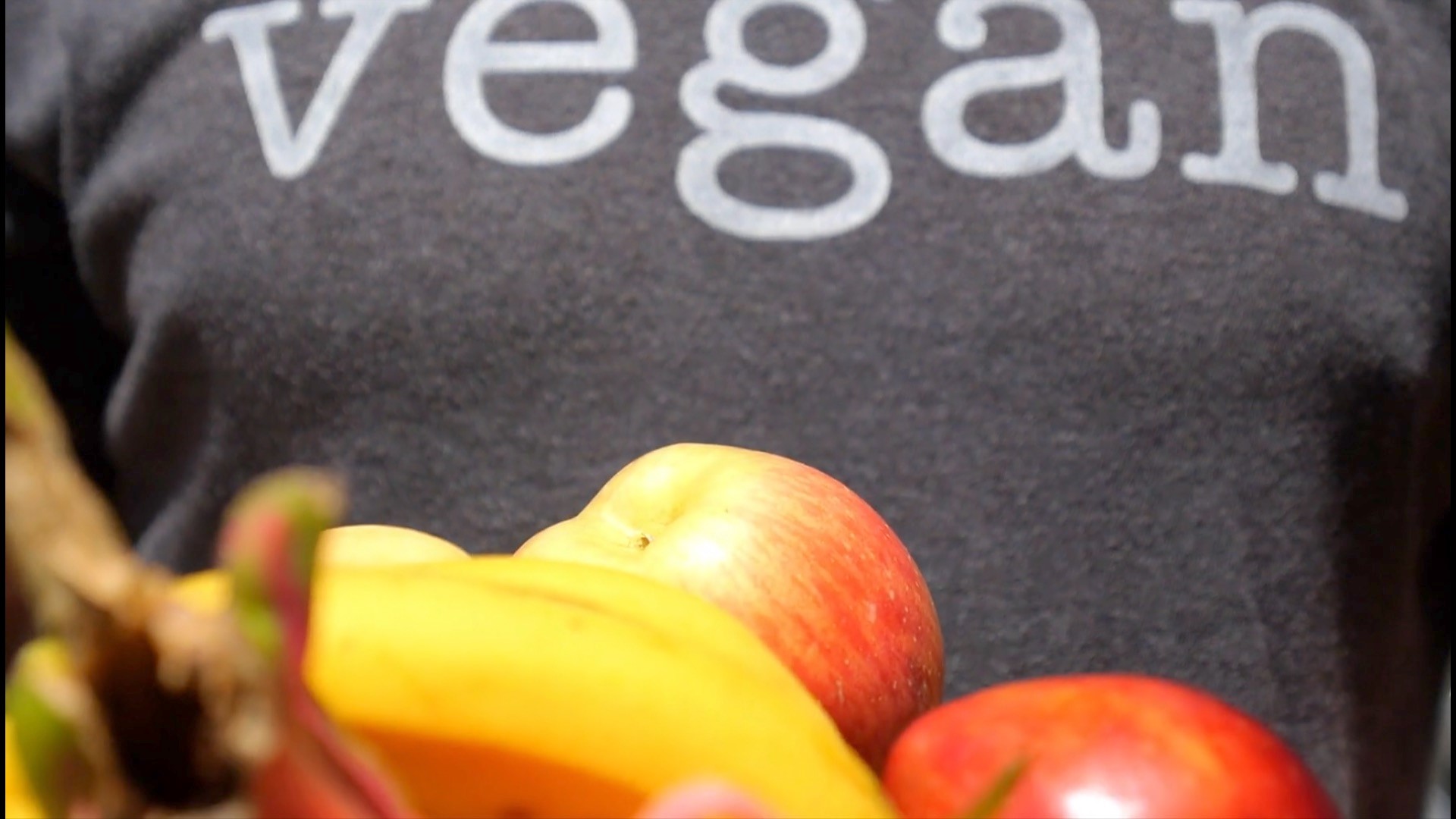 BERLIN, Germany — Coming soon to a selected retailer near you: a vegan version of the iconic KitKat candy bar.

Switzerland's Nestle didn't spell out in its announcement on Monday the exact formula for the new treat to be known as the KitKat V. But it said it would “soon have a delicious plant-based option that delivers the perfect balance between crispy wafer and smooth chocolate that people know and love.”

The company said it already has launched plant-based alternatives to dairy made from rice, oat, soy, coconut, pea and almonds that are found in its non-dairy ice cream, coffee creamers and other products.

The KitKat V, which it said will be launched later this year in “several countries across the globe," is certified vegan and uses 100% sustainable cocoa, the company said.

RELATED: After a pandemic hiatus, Peeps are back for Easter

It’s almost time for plant-based fans around the world to take a break. Our Vegan @KitKat is coming in 2021… watch this space…

As the product is tested it will only be available in the company's boutique KitKat Chocolatory shops or online, and through select retailers.

It will be available in Britain, where the KitKat was originally developed in York — and where the research on the vegan version was done — but not in the U.S. where the KitKat is produced under a licensing agreement with Hershey's, the company said.

Nestle said it is not releasing information on other countries participating in the initial roll-out at the moment.

RELATED: One of the oldest candy shops in the Northwest has the sweetest heart