The Big One at Blackpool Pleasure Beach is billed as the country's tallest coaster. 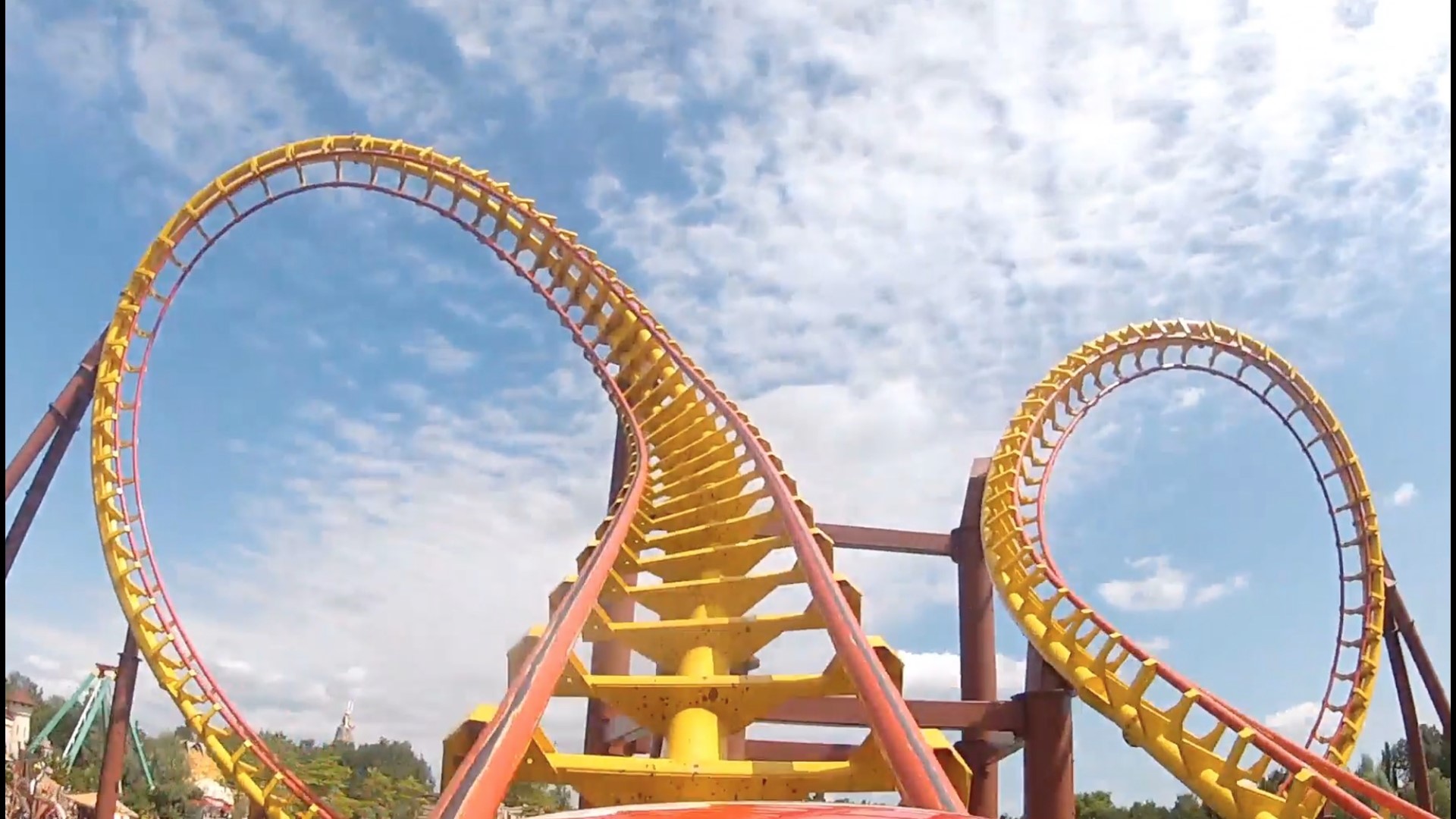 Riders on the United Kingdom's tallest roller coaster had to carefully climb down the stairs after the ride got stuck atop near its highest point Sunday.

Videos posted to social media showed people on board sitting in their seats as the cars were just a few feet from the top of the climb. Another video showed them gingerly walking down the stairs as they were escorted to the ground.

"Park staff scaled the ride before passengers were escorted on a nerve tingling walk back down to ground level," read a post on the Blackpool Shows and Attractions Facebook page.

"That's more scary than the ride," one person said in a video.

The Blackpool Facebook page said that, "In spite of some newspapers dramatizing this story, these things do happen and guests were completely safe at all times."

The Blackpool Pleasure Beach website says The Big One's first drop has an incline angle of 65 degrees and reaches up to 85 mph. The full ride is more than a mile long.