Tyler Perry: News of Cicely Tyson's death 'brought me to my knees'

On Thursday, Tyler Perry shared a touching tribute to the late Cicely Tyson, following the news of her death. 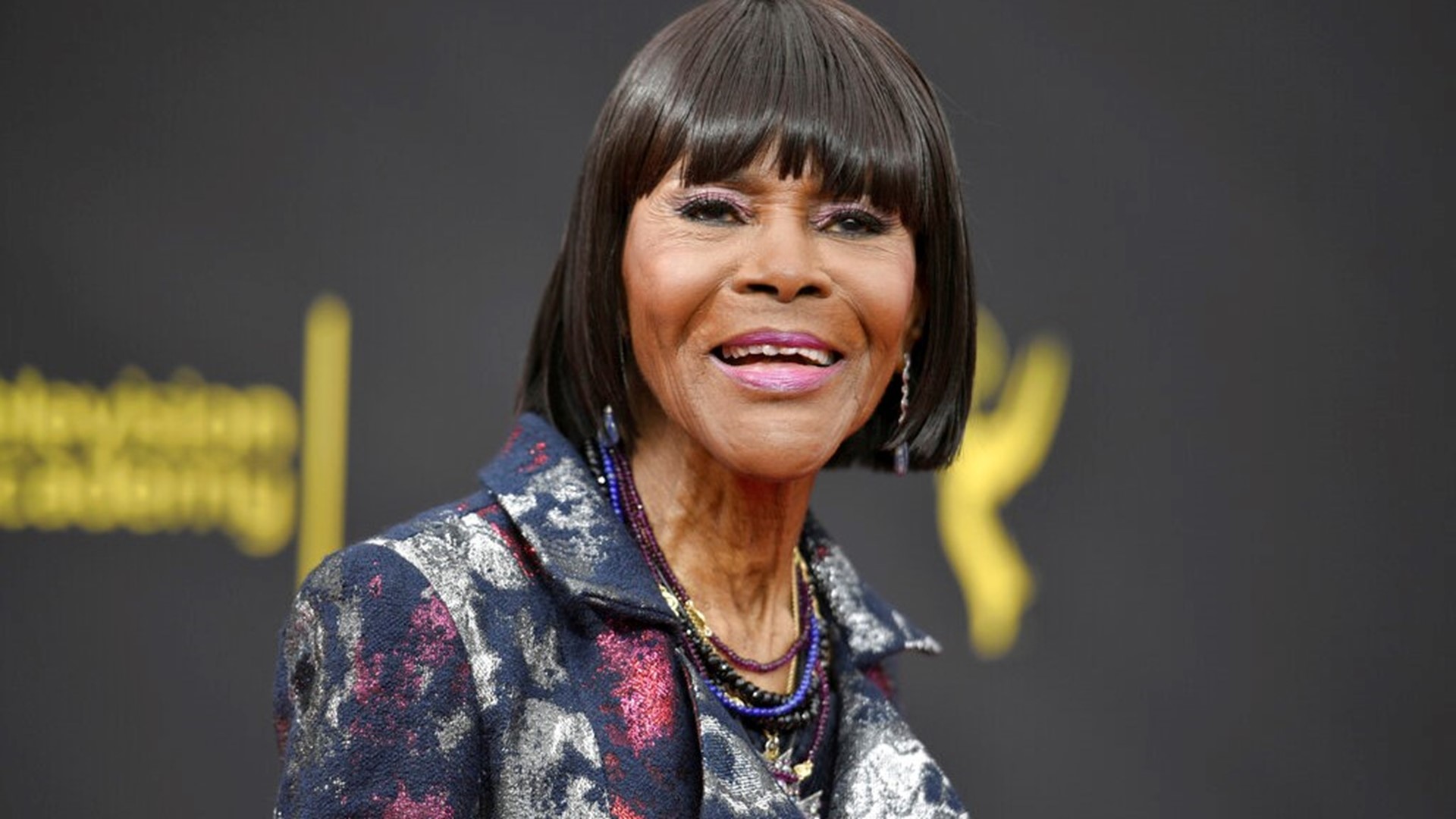 ATLANTA — An Atlanta media mogul is pausing to remember a Hollywood legend who he described as the "grandmother he never had."

On Thursday, Tyler Perry shared a touching tribute to the late Cicely Tyson, following the news of her death. The Emmy and Tony-winning legend was 96 years old.

In his post on Instagram, Perry recounted how he got the overwhelming feeling to watch "The Autobiography of Miss Jane Pittman" while he worked. It's the 1974 television drama for which Tyson won two Emmys for her portrayal of the 110-year-old former slave.

"I hadn’t seen the movie in years. I didn’t even understand the feeling to turn it on, but I did anyway," he wrote. "Not 12 minutes into the movie my phone rang. It was Oprah calling to tell me that Cicely had died."

Perry said news of her death, the most recent in a string of high-profile Black dignitaries over the last years, "brought me to my knees!"

"She was the grandmother I never had and the wisdom tree that I could always sit under to fill my cup," he wrote. "My heart breaks in one beat, while celebrating her life in the next. To think that she lived for 96 years and I got to be a part of the last 16 brings me great joy."

"She called me son," he continued. "Well, today your son grieves your loss and will miss our long talks, your laughter from your belly, and your very presence. Always so regal, always so classy, always a lady, always a queen. Every time we would talk I would ask, 'How are you?' and you would say, 'I’m still here. He must have something he wants me to do.' Well, I think it’s safe to say you have done all you were put here to do, and we are all better for it."

While she was still alive, Perry most notably honored Tyson's body of work - which spanned decades - during the opening of his ground-breaking Atlanta film studio. He dedicated one of the dozen soundstages on the sprawling lot in Tyson's honor.

Tyson is also being remembered by Atlanta Mayor Keisha Lance Bottoms, who, in a statement, called the actress "incomparable."

"She was a trailblazer in so many ways for Black women across this country," she wrote. "While she was deserving of every accolade and award she received for her work on television, film and stage, I join millions of women of color who celebrate her dignity and the regal stance she held in the choices she made. We were honored that she felt so comfortable in our city that she often called it home. Derek and I send our deepest condolences to her niece, Cathy and her entire family."