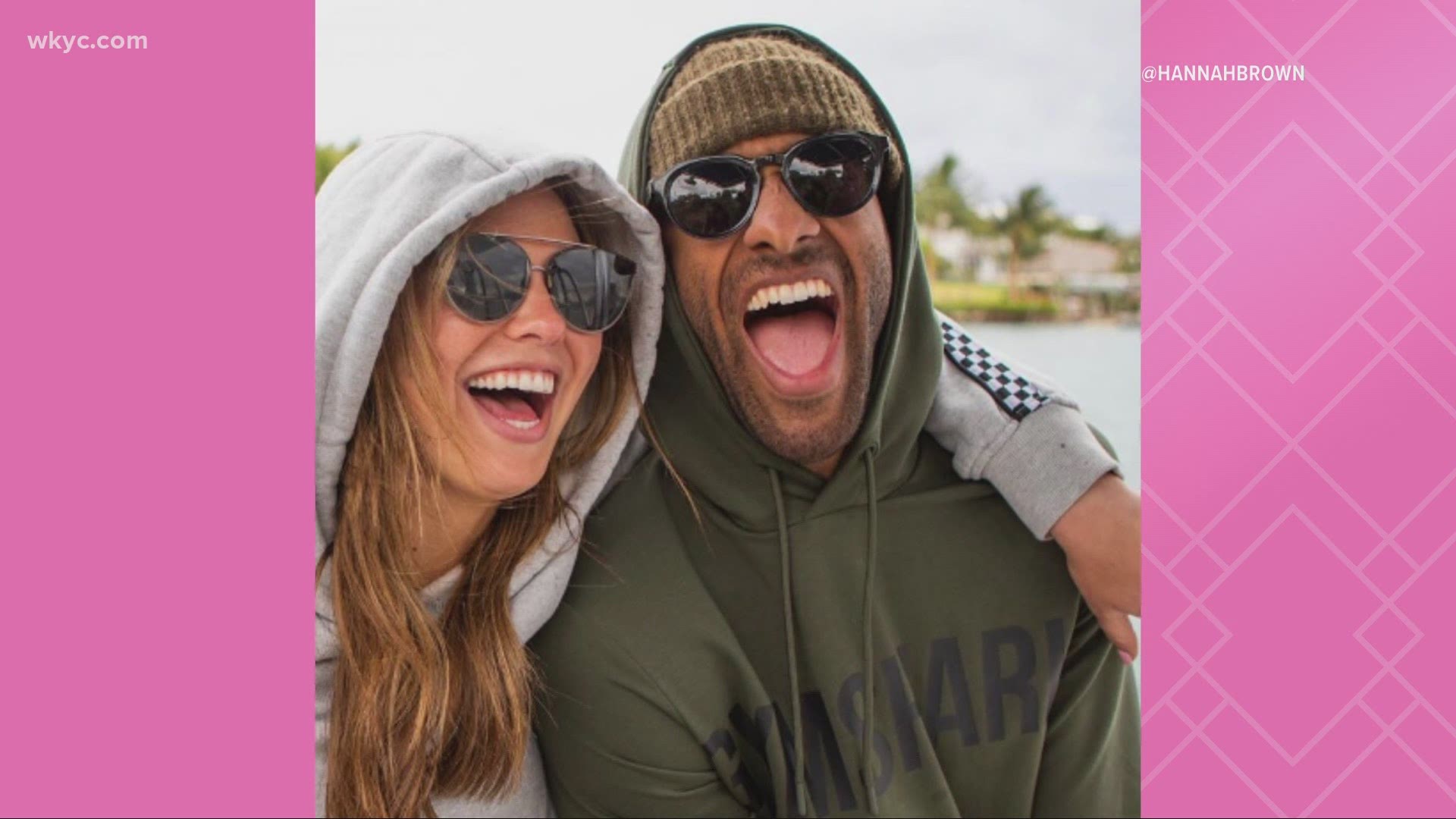 CLEVELAND — There will finally be a black 'Bachelor,' the Oscars implement new qualifications after '#OscarsSoWhite,' and Pete Davidson has a brand new movie out today. These are the top stories around Hollywood.

It's been a long time coming.

After 24 seasons on air, ABC announced earlier today that 'The Bachelor' will feature its first black male lead... Matt James.

Although it hasn't premiered yet, James first made an appearance on Clare Crawley's season of 'The Bachelorette,' which was halted due to COVID-19.

Fans and members have been calling out the franchise for years, and just recently a change.org petition went viral, demanding that ABC finally name a black suitor, after nearly two decades on air. The petition currently has more than 85,000 signatures.

"I don't think it's ever the wrong time to do the right thing. So. Too little too late for me is this happening. And we can't have change until we put the first foot forward," James said on 'Good Morning America' Friday morning, "And that first foot forward for the Bachelor Franchise is having a black lead. So, I'm excited to take on that role."

Rachel Lindsay made history as the first black female on the Bachelorette in 2017, and has been vocal since about inclusion on the show and making the franchise more diverse.

Speaking of diversity, The Academy Awards are making some pretty big changes in regards to the 2022 show.

The Oscars will be implementing a set number of best picture nominees allowed in the category and will focus on expanding guidelines to diversify the annual ceremony.

The regulations will be finalized at the end of July, and will take effect in the 2021-22 awards season.

If you aren't willing to wait until 2022 to see a good movie, comedy icon Judd Apatow and 'SNL' cast member Pete Davidson have got you covered, with 'The King of Staten Island.'

The comedy film is loosely inspired by Davidson's life growing up in Staten Island, and finding his way after his father's death.

Davidson's dad was a firefighter who lost his life helping during the aftermath of the 9/11 attacks in New York City.

Guaranteed to make you laugh, cry, and laugh so hard that you end up crying.

The film is available to watch on demand and various streaming platforms now.