Plus, what the host of 'Live P.D.' had to say about the show being taken off the air amid police brutality protests 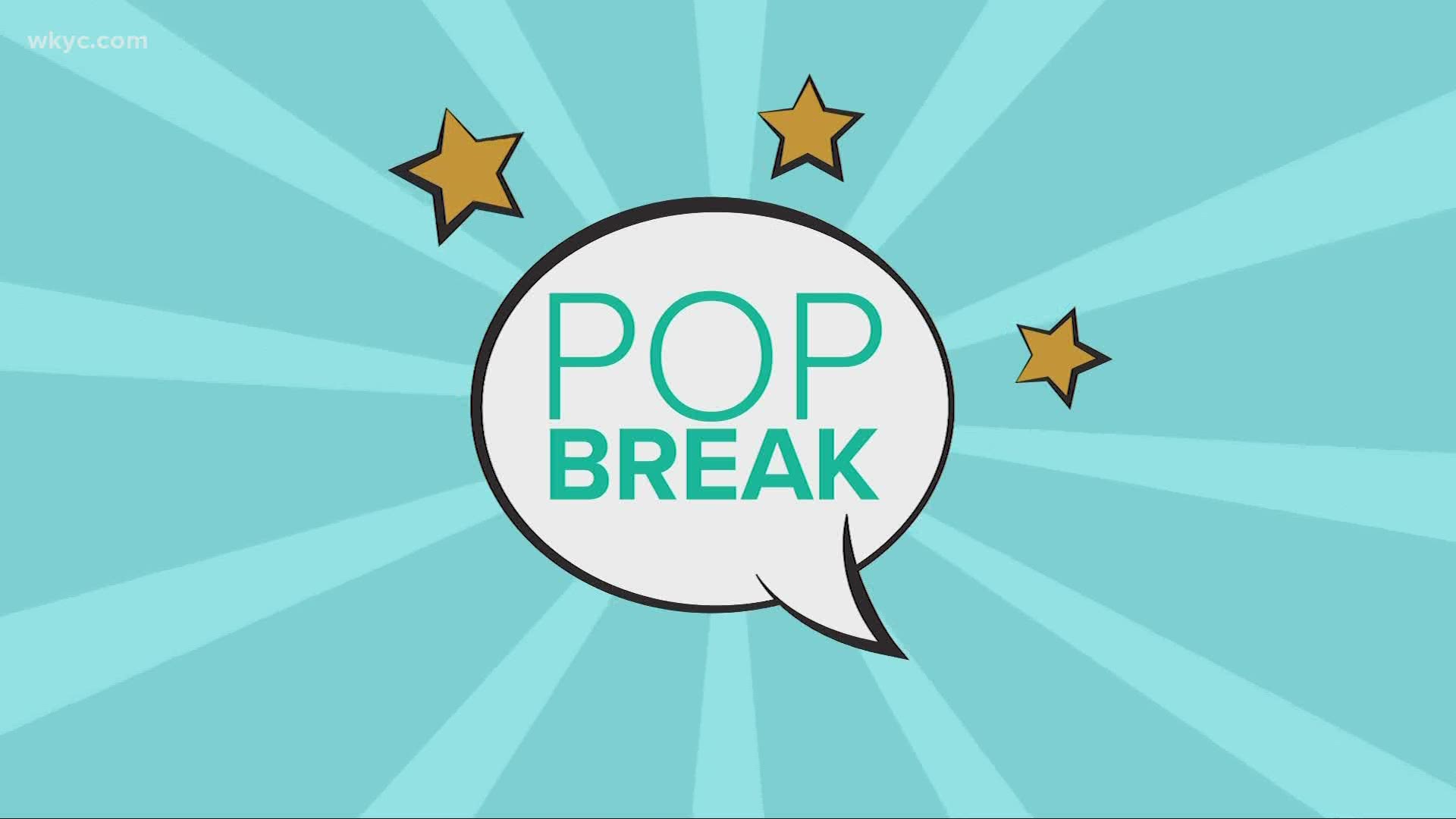 CLEVELAND — Gone is 'Gone with the Wind' on HBO Max, what the host of 'Live P.D.' had to say about the show's future, Tan France is officially an American citizen, and how Prince Philip celebrated his 99th birthday. These are the top stories around Hollywood for Wednesday.

After John Ridley, the screenwriter of '12 Years a Slave,' debuted an op-ed piece in the L.A. Times on Monday, HBO Max has pulled the classic film 'Gone with the Wind' from its streaming service.

Ridley called out the movie's blatant racism, but said that it should only be removed for the time being.

The movie debuted in 1939 and is set on a southern plantation in Atlanta just after the end of the Civil War.

One of the movie's stars, Hattie McDaniel, made history with her performance, becoming the first black woman to win an Oscar. Even that win was shrouded in racism, however, as the hotel in which the Oscars was held wouldn't allow McDaniel into the ceremony due to their 'no blacks' policy.

A representative for HBO Max told NBC News that the movie will eventually be brought back 'with a discussion of its historical context and a denouncement of those very depictions.'

While HBO Max is pulling back, 'Live P.D.' is charging ahead.

After it was announced that the show was being pulled from air during this time of racial injustice and police brutality, 'Live P.D.' host Daniel Abrams clarified that the show will in fact be returning.

'We are still discussing some specifics but I want to assure the #LivePDNation that we are not abandoning you' Abrams wrote on Twitter Tuesday night.

Abrams also said on the social media app, "you can both support the important and impactful peaceful protests and support the overwhelming majority of police officers doing the noble and difficult work they do every day."

Speaking of the law, Tan France officially became a U.S. citizen on Tuesday, posting pictures from his swearing-in ceremony on Instagram.

"A few minutes ago, I officially became an U.S citizen!! For me, this is monumental," the 'Queer Eye' star wrote on Instagram. "It's something I've been working towards for literally 20 years, which makes this all the more emotional."

If that wasn't enough, France, who is originally from the U.K., continued his celebratory post, writing, "and now, I will exercise my constitutional right as an American. Today, I will register to vote, and vote for the change I wish to see in OUR nation."

Talk about a great way to celebrate a momentous occasion.

The Duke of Edinburgh received love and well wishes from millions of people today, including messages from his family and friends on Instagram.

Will and Kate posted some of their favorite pictures with HRH from over the years, and shared a recent picture of Queen Elizabeth and Prince Philip which was taken to honor the Duke.

And for those wondering, Entertainment Tonight reports that Harry, Meghan, and Archie called the patriarch earlier this morning to send him birthday wishes.

RELATED: Brittany Brees speaks out on her husband's controversial flag comments, and 'Friends' creator says she regrets not pushing for more diversity