The 6.39-carat diamond is the 12th largest found at the Crater of Diamonds State Park in Arkansas since 1972! 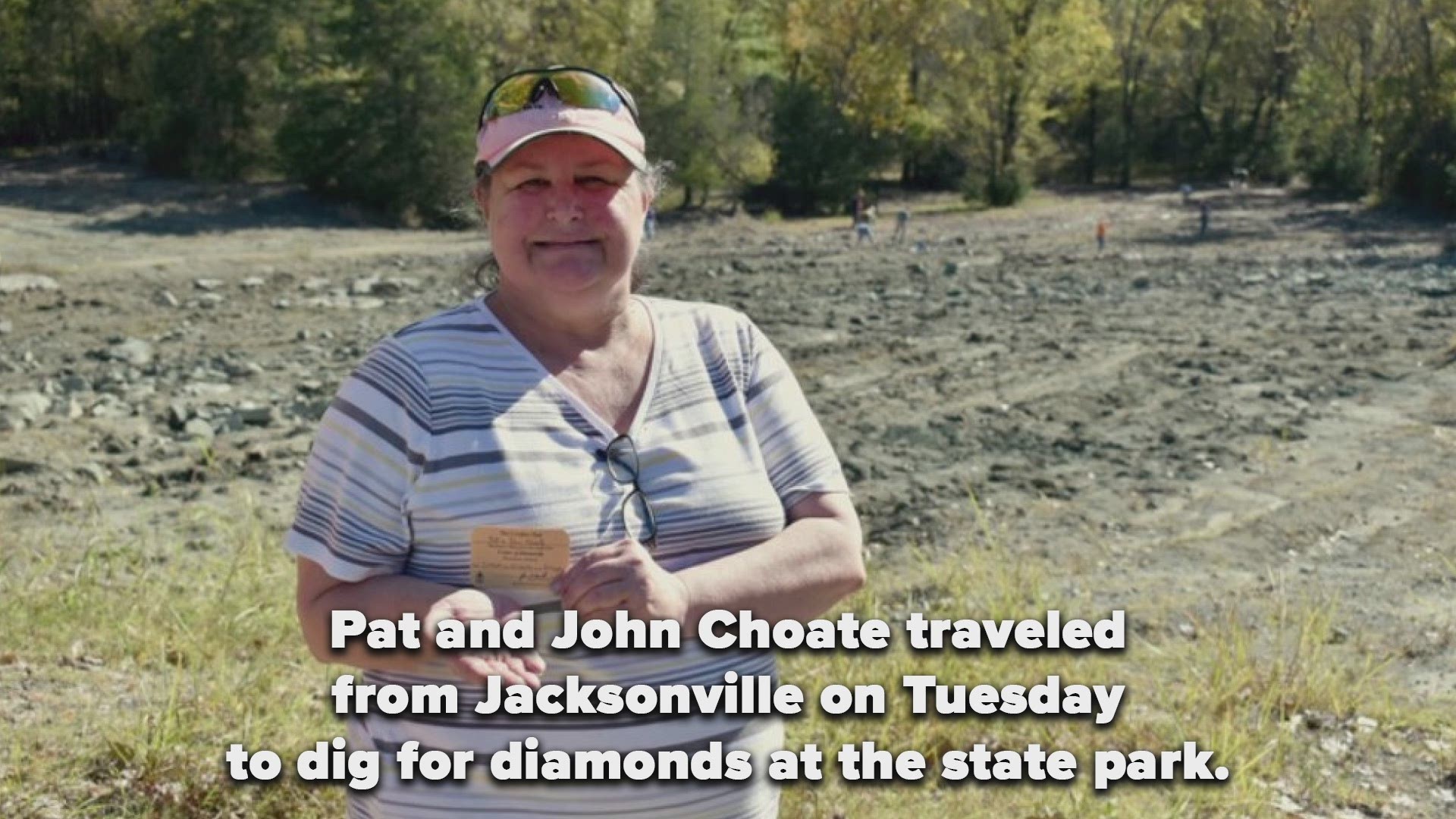 LITTLE ROCK, Arkansas — (Eds. note: The video attached is from another diamond find in October 2019.)

A Benton woman is celebrating after finding a 6.39-carat diamond at Crater of Diamonds State Park back in June.

According to a press release, Dr. Mindy Pomtree found the diamond near Beatty's Hill. When she returned home she took the stone to a jeweler who confirmed it was a genuine diamond.

When she returned to register it at the state park, Park Superintendent Caleb Howell said it was one of the "biggest diamond finds" while he has been at the park.

The diamond weighs 6.39 carats and is roughly the size of a pumpkin seed.

Pomtree named her diamond Serendipity, saying she was lucky to find it.

And that wasn't the only recent diamond found at the park!

Dempsey named his diamond the Dempsey-Ducharme Diamond as a tribute to his family's "unforgettable experience at the park.

RELATED: Diamond found with another diamond inside it 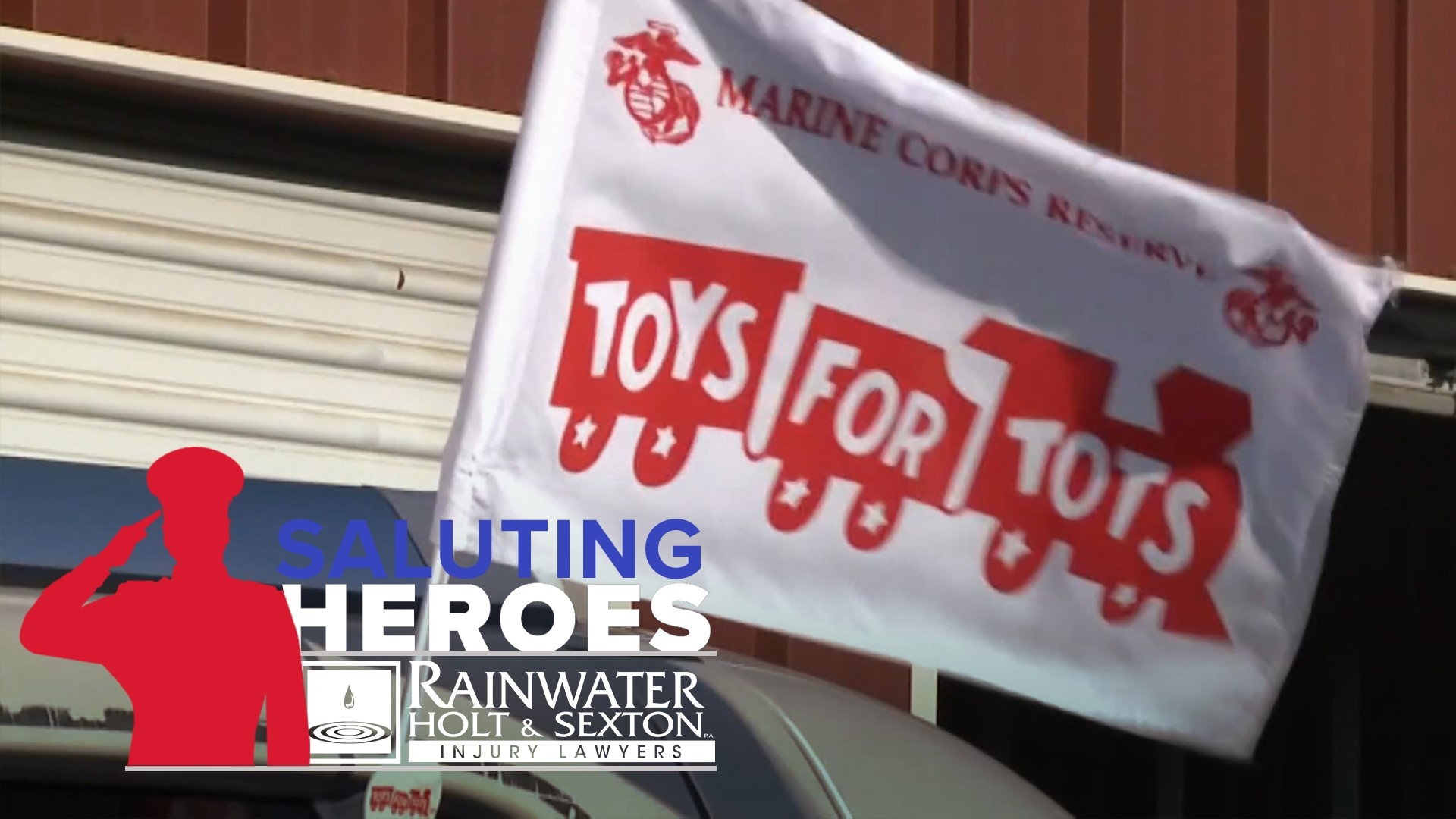