Arkansas prisoner gets compassionate release due to COVID-19 pandemic

In his first interview outside prison walls, Felix Walls shared his concern for the prisoners still fighting the virus on the inside. 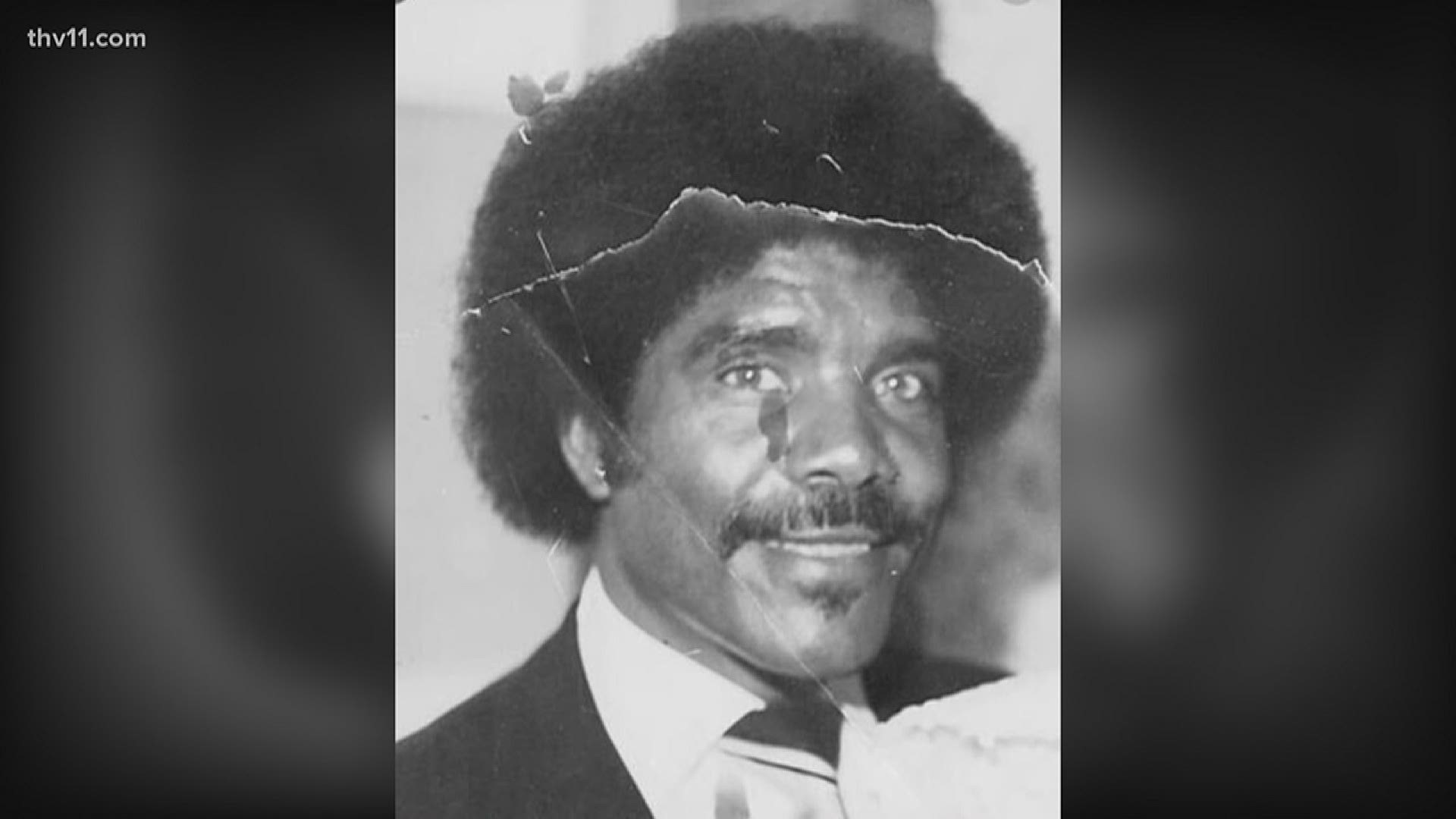 FORREST CITY, Ark. — Felix Walls has waited for this moment for nearly 26 years.

Surrounded by three of his children just hours after his release from Forrest City Correctional Institution, the family sat down with THV11 for an interview.

"Everybody's family needs to be alarmed about this situation," Felix said.

The 78-year-old is one of the first prisoners with a life sentence to be freed on compassionate release because of COVID-19. It's a program that allows certain inmates to be released from prison early due to extraordinary or compelling circumstances that could not have been foreseen by the court at the time of sentencing.

Felix filed for compassionate release in 2017 and was denied.

"Because of the pandemic, another motion was put in and the judge responded to it the very next day as an urgent matter and miraculously, this time, the judge granted Felix Walls compassionate release and he walked out of prison today," said Amy Ralston Povah, president of Can-Do Foundation.

Amy Ralston Povah is one of the many people who have spent years advocating on Felix's behalf. He was originally charged with conspiracy to possess with intent to distribute cocaine and sentenced to life.

She said Felix's release is overdue.

The COVID-19 pandemic has ravaged the nation. In Arkansas, our prison systems have been hit the hardest. In Forest City Correctional Institution, 79 inmates and 11 staff have tested positive.

A little more than 100 miles away at the Cummins Unit, nearly 700 inmates have tested positive for the virus.

"Prison is a petri dish and we could not have him there like a sitting duck, not able to really care for himself in that environment and sleep at night," Frenonia said.

But on this night, they're just thankful they can now be together.

We asked Felix if he thought he would be with his family if the pandemic hadn't happened.

"If it happened for him, it can happen for your family as well," said Allegra Walls, Felix's daughter.