Baja Grill staff comes together, surprises co-worker with his own car

The staff at Baja Grill in Little Rock came together to gift their nighttime host, Kelly Toler, with an unexpected birthday present - a car! Hear why they decided to do this for their coworker, and what Kelly had to say about it all. 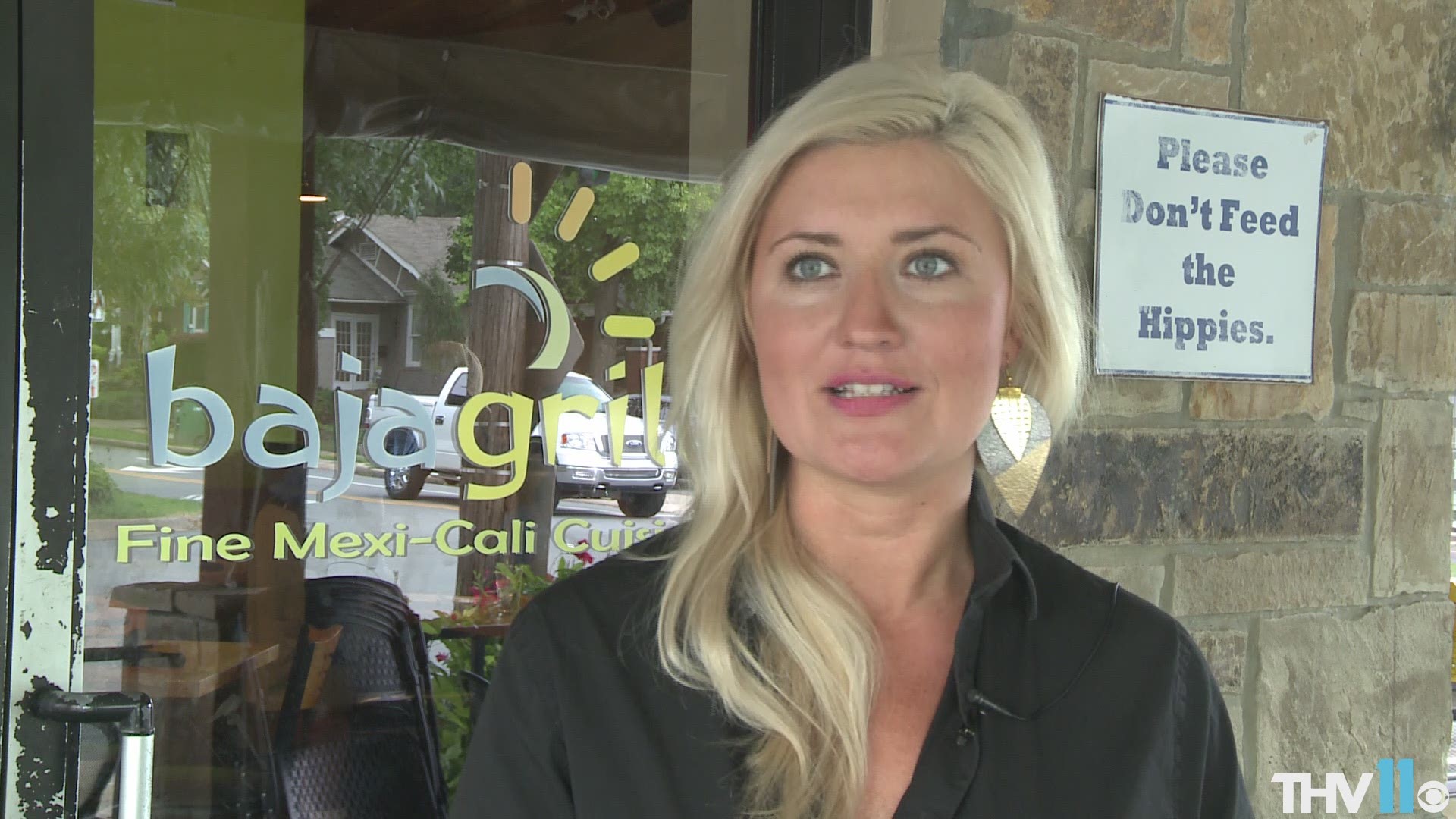 LITTLE ROCK, Ark. (KTHV) - The staff at Baja Grill in Little Rock came together to gift their nighttime host with an unexpected birthday present.

Kelly Toler is the nighttime host at Baja Grill and has worked there for almost two years. On Sunday, Sept. 9 Toler turned 57 years old.

“I was getting to work, I would either ride the bus or get a ride with one of my coworkers who was passing by my house on the way in,” said Toler.

So, his coworkers came up with a plan, they were going to get him a car of his own. 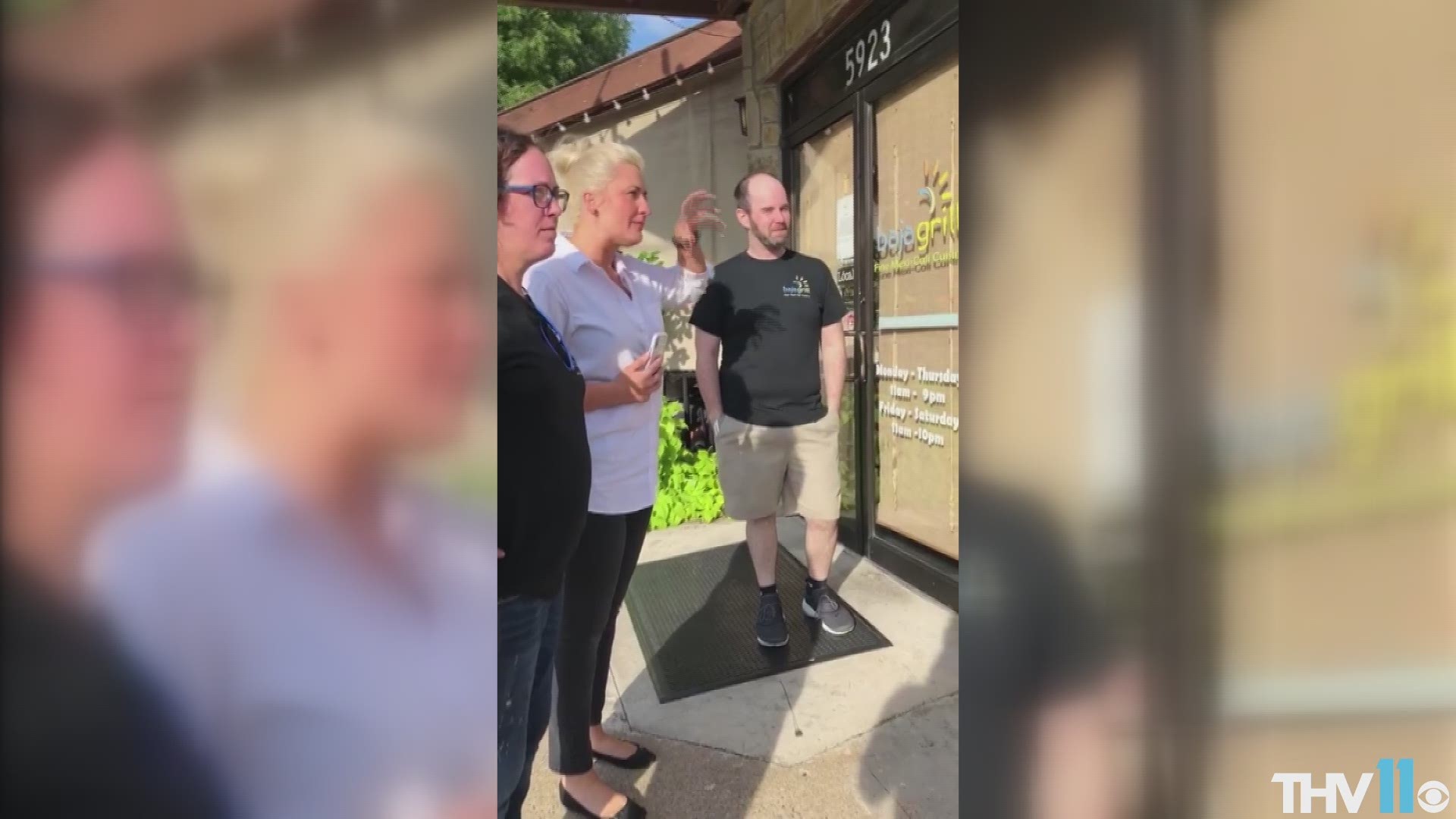 “It was everyone’s idea. I was looking at cars on the marketplace, and then one of the servers came to me and she had the idea on her own. And then turns out simultaneously two other servers were thinking about the same thing… It was just a group effort,” said Heather Baber, General Manager at Baja Grill.

Baja Grill is closed on Sunday, so when he went in on Monday, the plan became actions.

“I got a gift bag with 6-pack of beer, some candy and a gift certificate for Kroger. Very generous. That alone teared me up a little bit. Later they called me outside and told me they were going to take a picture, called me outside and presented me with a car, and it’s overwhelming,” said Toler.

The restaurant's Facebook page shared a video of the surprise with the caption:

“This awesome staff came together & surprised our wonderful nighttime host with a car! Good people doing something nice for another good person.

“Yes! Yes. He was very surprised, very overwhelmed. Lots of tears. He finished out his shift last night and there were tears on and off all night. He said it was the best day of his life,” said Baber.

Toler said the whole thing was very generous. “This is a great group of people here. You know they say friends are the family you’d had if you could pick your family. Well, I’ve been very fortunate here,” he added. Toler expressed his just grateful because he had no restaurant experience prior to working at Baja Grill. “Craig the owner was able to take me in and gave me a chance, and you know, I’m very fortunate,” said Toler.

THV11 wants to extend a Happy Belated Birthday to Kelly. And don’t forget to buckle up!