Nine-year-old Aiden Zea and his 5-year-old brother Quentin were inspired by the John Krasinski show of the same name. 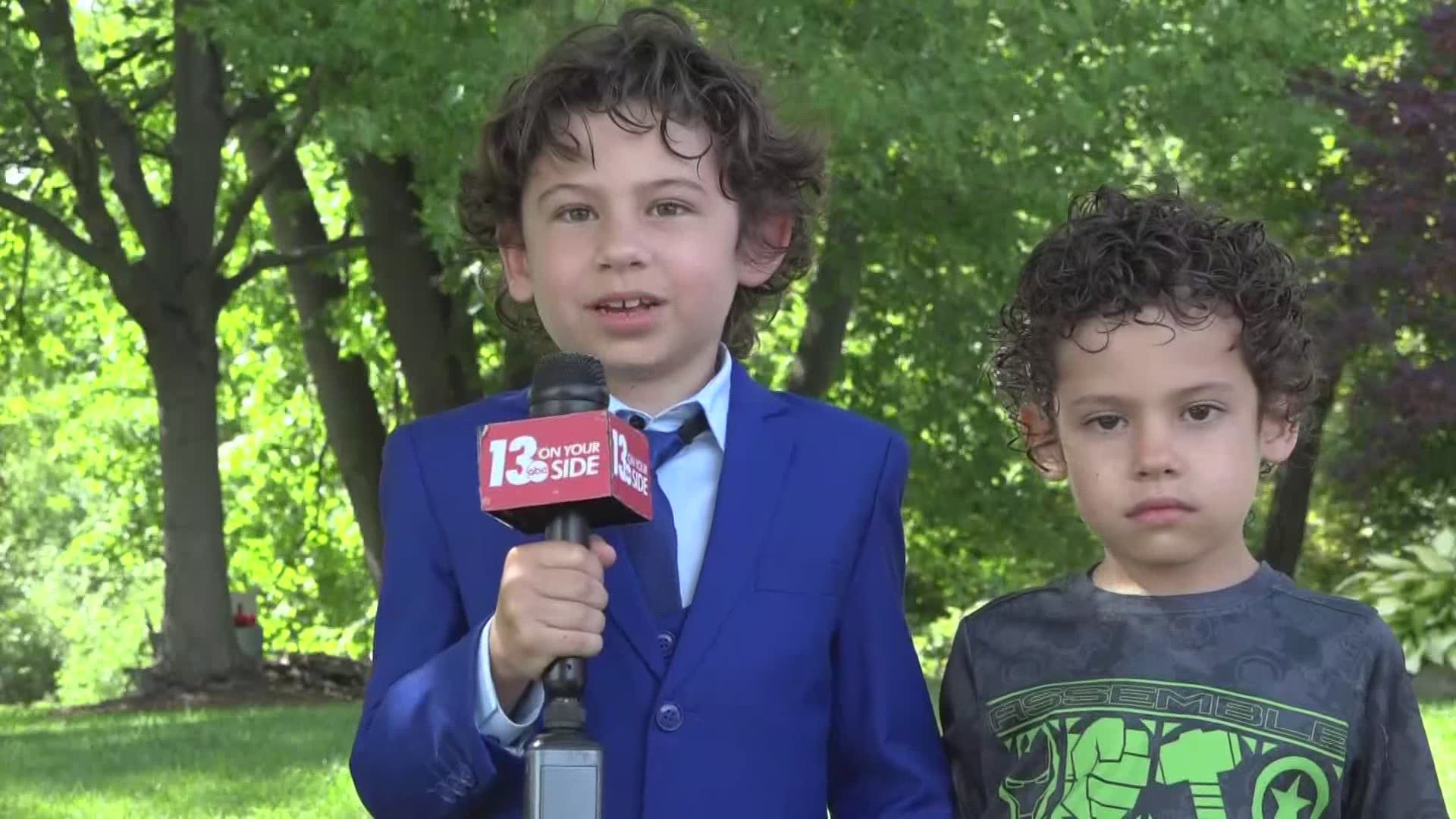 GRANDVILLE, Mich. — While adults are busy arguing on social media, two young YouTubers with ties to West Michigan are trying to make the internet a much happier place to be.

"When we were watching John Krasinski making his SGNs, we decided to make them too when he stopped, and we think it makes everybody happy when we make 'Some Good News' for everyone," said Aiden.

Krasinski is most noted for his role as Jim Halpert from the American version of the hit comedy mockumentary "The Office," which aired on NBC from 2005 to 2013.

Shortly after the COVID-19 pandemic began Krasinski started "Some Good News" saying he couldn't understand why there wasn't "a news show entirely dedicated to good news." SGN has since gained millions of subscribers.

The Zea brothers published their first SGN episode on May 30 and they do one about once a week with some breaks in between.

"I just have fun doing it all the time. I don’t know why. It just feels good making other people feel happy and stuff," Aiden said.

The boys mostly share good news from family and friends. Aiden writes the scripts for the show and the boys even edit the video. From beginning to end they say the process takes around four hours each episode. They've gotten good feedback from viewers.

The Zea brothers hail from California, but they are currently visiting their grandparents in Grandville. They've made trips to the lakeshore towns and say Michigan is "really fun."

If you'd like to watch the Zea brothers' version of "Some Good News," you can visit their YouTube channel. 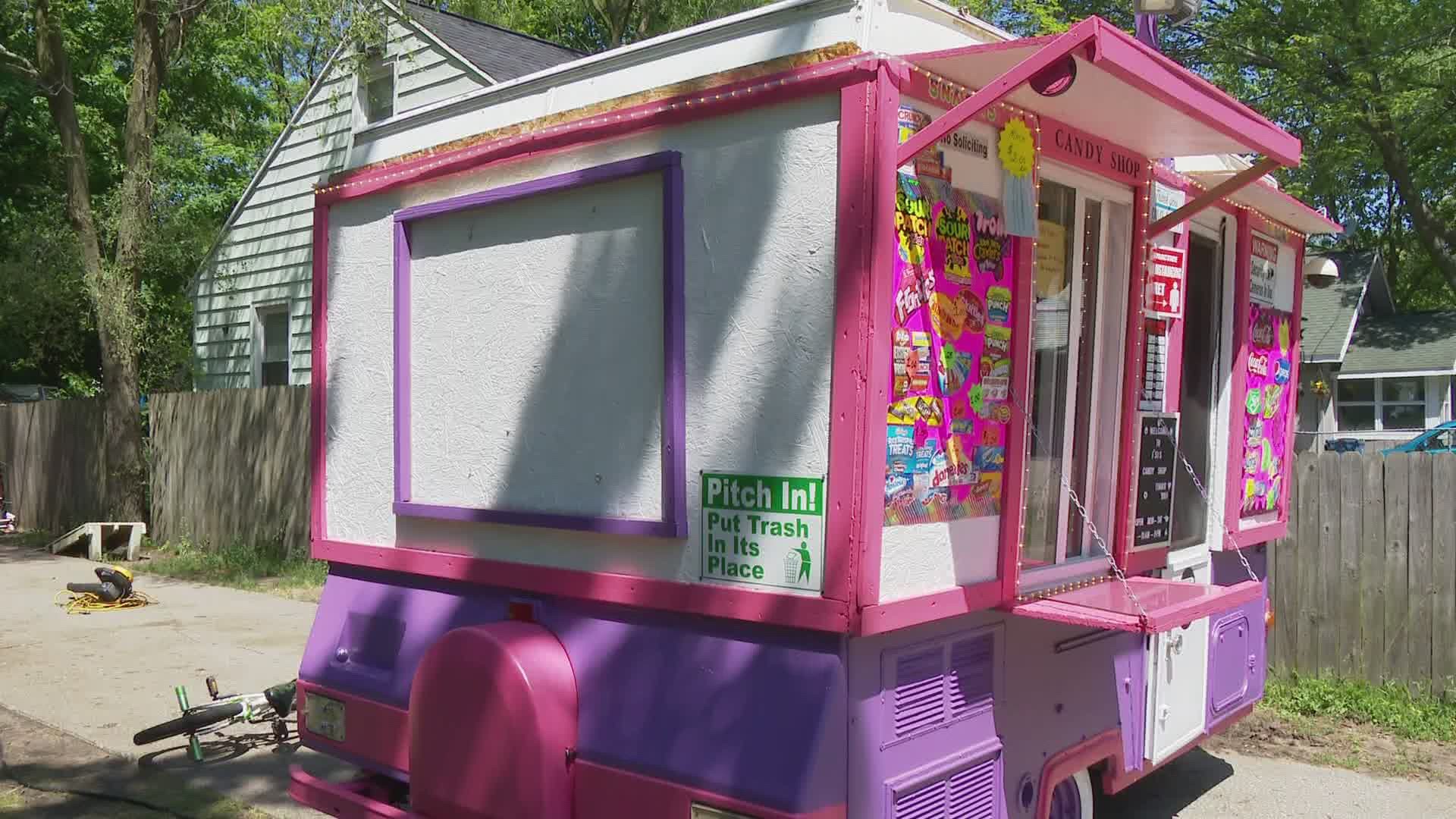