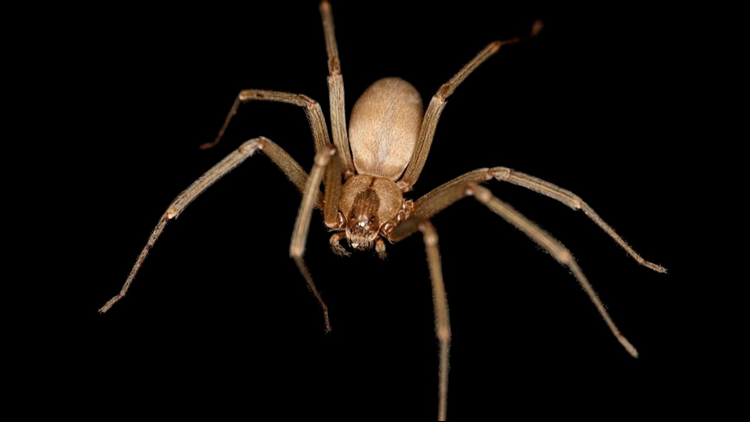 In only three days, the toe that was bitten turned black and doctors told her it had to be amputated. However, the infection spread up her leg and lead to an above-the-knee amputation.
Author: Symone Woolridge
Published: 3:53 PM CDT July 18, 2018
Updated: 5:33 PM CDT July 18, 2018

WEST MEMPHIS, Ark. (WREG) - A West Memphis woman says a trip to a hospital for a spider bite turned into a nightmare.

Every day Kiara Boulton puts her foot to the floor she prays for better days. She has three kids and now, after multiple surgeries, just one leg.

"I don't want to be on pain meds for the rest of my life," Boulton said. "I'm now on dialysis because of a spider bite."

Boulton says she's been a diabetic since she was 10. But when she got out of the shower one day she noticed a bump on her foot from a spider bite.

She went to the emergency room at St. Francis Hospital in Memphis but says she was told she needed to see her primary care physician. Her doctor prescribed medicine.

"I was seeing my little cousins off to prom and their dad was like, 'Why are you limping? What's going on?' So I showed him my foot and said 'I think I got bit by a spider.' And he's like, 'Well what kind do you think it is?' And I said, 'a brown recluse.'"

Three days after the bite, she said her toe turned black. She says doctors told her it had to be amputated.

But the infection kept spreading until her leg had to be amputated above the knee.

"Three kids, Kiara, three," she told herself. "God wouldn't have let you have them if you weren't supposed to be here for them. Fight through this."

She says she's now had seven surgeries — all because of the spider bite.

She now keeps a jar to hold all of the spiders she finds in her apartment so they can't bite her children.

She says she's made apartment management aware of the spiders in her unit and they have pest control, but she says it has not helped.

"Saint Francis-Memphis is committed to the health and well-being of our community," the hospital said in a statement. "While we are unable to comment on a particular patient’s case due to privacy laws, after a hospitalization or emergency room visit, it is vitally important for patients to follow their discharge instructions, take prescribed medications and attend all follow-up care appointments as part of their journey to recovery."