A program out of Wrightsville that teaches basic life skills aims to help reduce recidivism among female convicts. 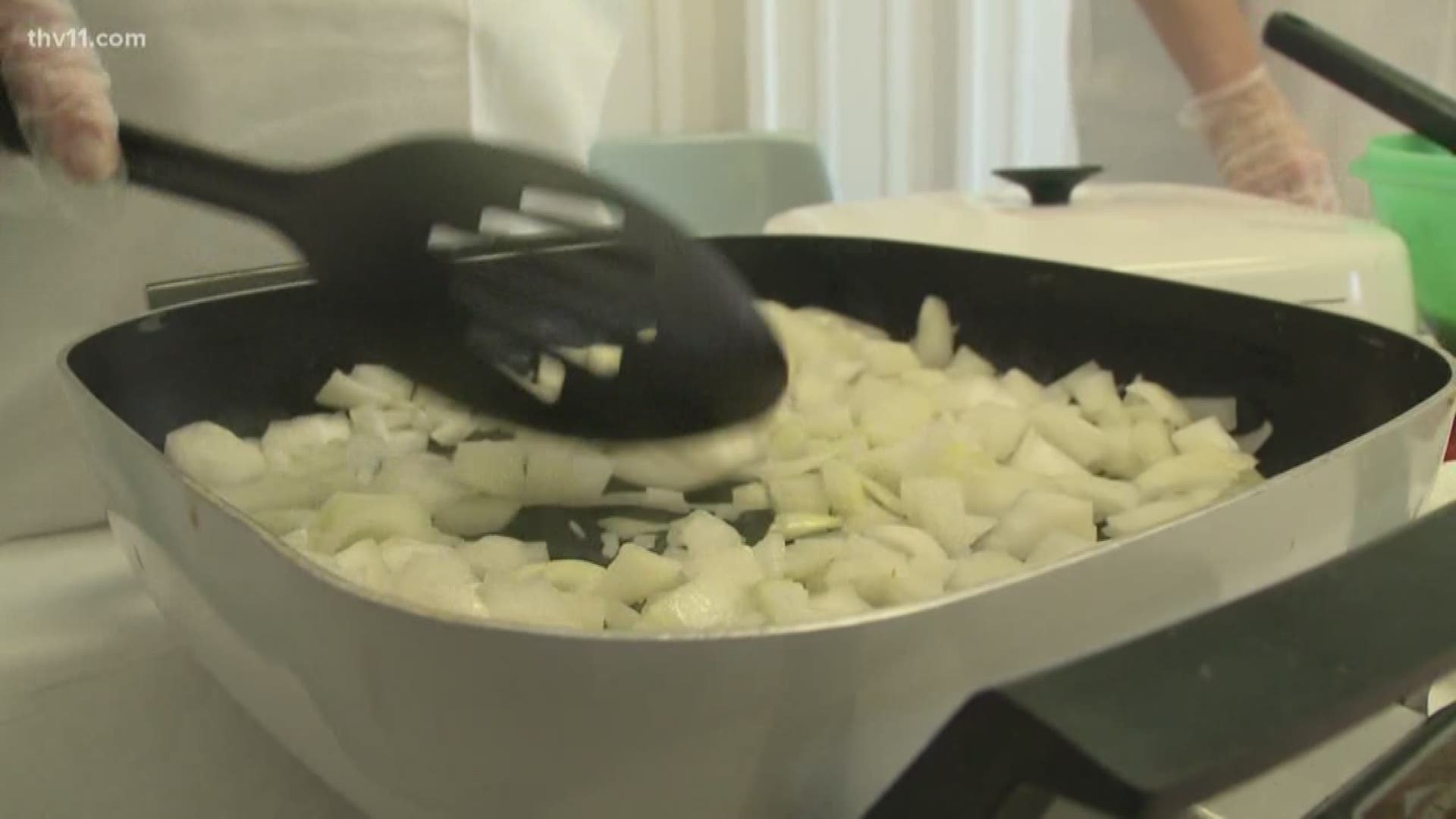 WRIGHTSVILLE, Ark. (KTHV) — More than half of people released from prison in Arkansas will return within three years. But a new cooking class for female inmates is helping to change that statistic.

When inmates are released from incarceration, it can be difficult to transition back into society. Arkansas has a 51.8 percent recidivism rate. That means more than half of people released from prison will return within three years.

The Arkansas Department of Correction's Wrightsville Hawkins Center aims to change that by empowering female inmates with a new "Cooking Matters” program. The program is in partnership with The Arkansas Hunger Relief Alliance and introduces nutrition education to the female inmates housed there who are completing their sentences soon

It’s a new part of their “Think Legacy” community reentry program. The entire program teaches the women to excel at everyday skills and helps them take better care of themselves and their families. The main goal is to decrease their likelihood of returning to prison.

A current inmate involved in the “Cooking Matters” program said the class has taught her a lot about nutrition including how to read labels, store food, and prepare food. She said many of the skills they are learning are totally new to them.

“For some of the women in cooking matters, this is the first time they have ever cooked so they are learning a lot of skills they have never received before,” she said. “Now, when they return home, they'll be able to cook healthy for their children.”

She said that the program gives her another tool for when she leaves prison.

“It helps us better serve our family and makes it easier for us to stay out there and do right,” she said. “We can feed our family the healthy way and it also makes us more healthy so we'll feel better about ourselves.”

Deputy Warden Billy Inman said the goal of the program is for the women to leave prison as a new version of themselves and to be equipped to succeed with new home and job skills.

“We want them to return a better person,” he said. “A person with more skills to better improve our communities and hopefully not come back to prison.”

He said the program empowers people to accomplish things they didn't know they could do and receive information they didn't have before.

“It gives them more confidence as they reenter society to do a better job in the community,” he said.

Cooking matters began this year as a six-week pilot program with 12 graduates. The prison is now working to graduate five more. Deputy Warden Inman said it has been one of the most popular classes ever offered and he hopes to expand it for the male inmates as well. 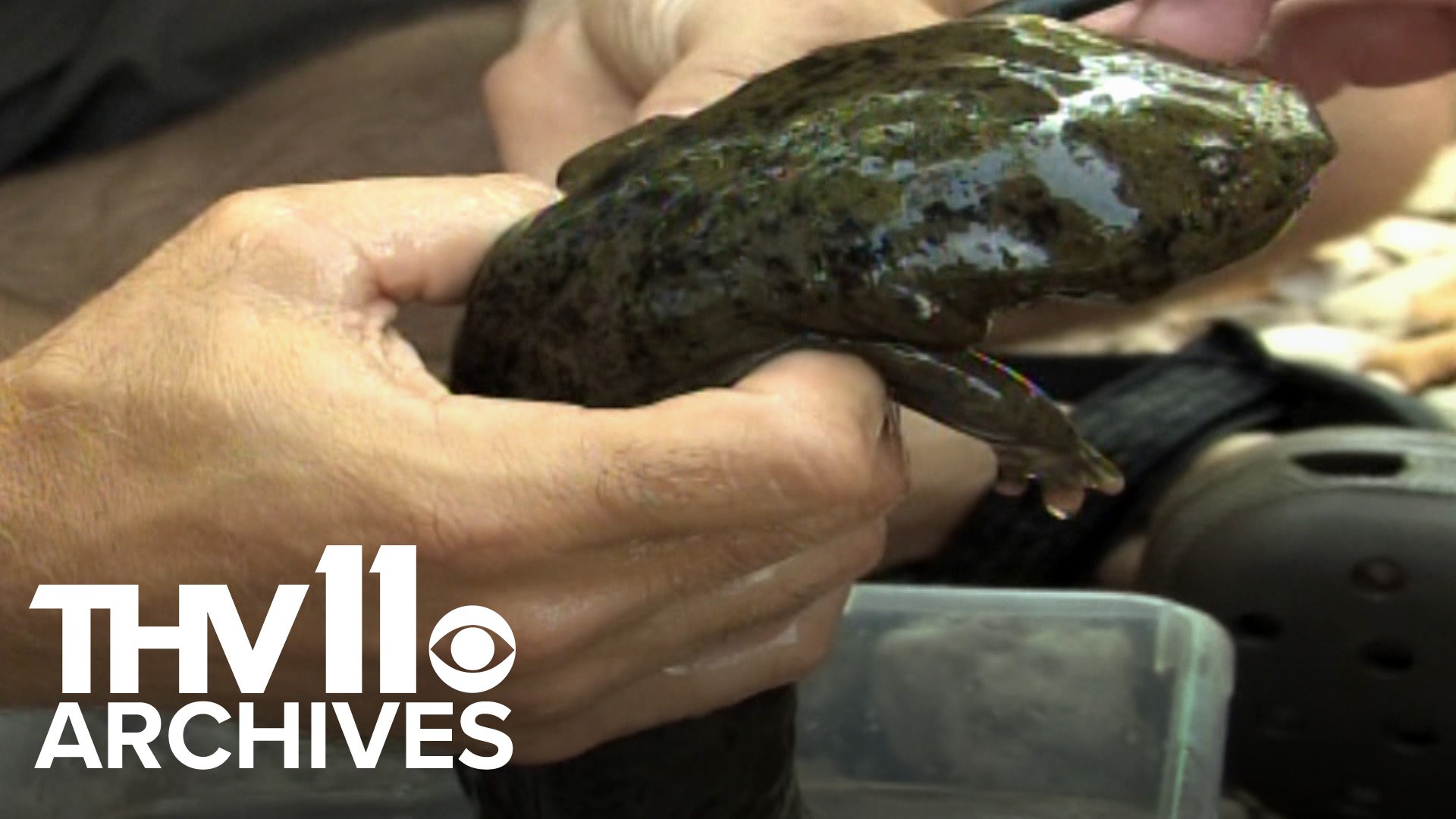 The hunt for the endangered Ozark hellbender | THV11 Archives