"There is so much new stuff going on in the case that even though the 10 years is over, it's been a decade, I'm still not free," Damien Echols said. 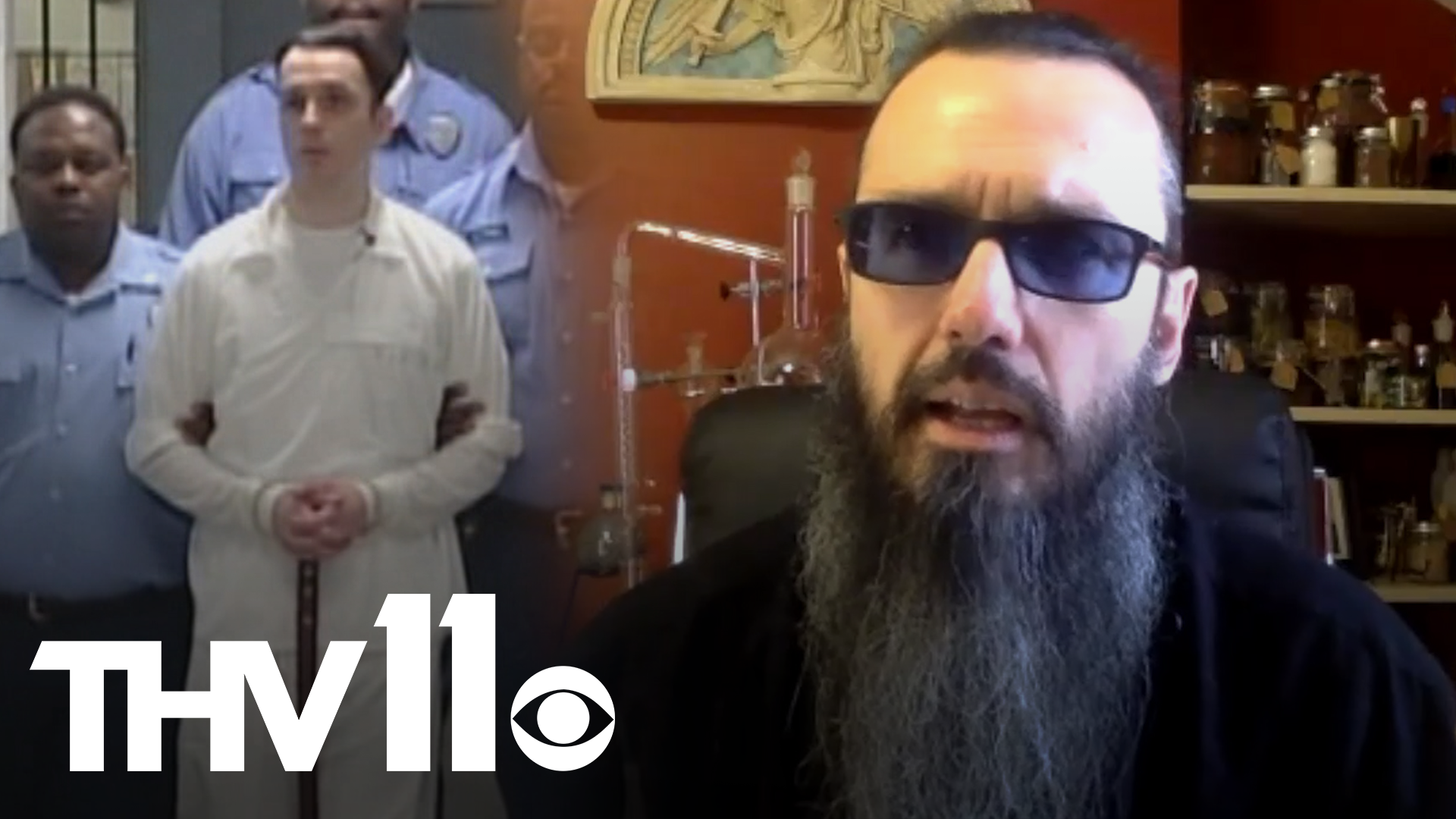 WEST MEMPHIS, Ark. — The day of August 19 marks the anniversary in a case that caught national attention for decades and continues to bring up more questions.

We spoke exclusively with one of them about what this date means to him and why the fight isn't over for closure.

Damien Echols spent nearly 20 years on death row, for a crime he said he didn't commit, the murder of three young boys in West Memphis back in 1993.

While this day is a celebration for him, Echols said no matter what happens, justice will never be fully served.

"This was something for a long time that when I looked at this day, I thought, that's the day where I will finally be free of the state's system, the prison apparatus, but now there is so much new stuff going on in the case that even though the 10 years is over, it's been a decade, I'm still not free," he said.

Even though the handcuffs aren't locked around his wrists, for Echols, some days still feel like he's right back in that cage.

In 2011, Echols walked off of death row after taking a plea deal that allowed him to maintain his innocence, despite a guilty plea.

"I always think of it as my second birthday kind of. It was like a day of being reborn back into the world.  A day that I did not know whether it was going to come or not," he said.

For the past two years, Echols and his attorneys have been requesting DNA evidence that wasn't around years ago.

But a month ago, his attorneys were told, that some of the evidence is "likely lost or destroyed."

The evidence that could prove Echols' innocence.

"We had a chance to conclusively show once and for all who committed these murders," he said.

"I had people who were DM'ing me saying I don't live in America, what can I do?" Gillian Pensavalle said.

For Pensavalle, this is as universal as it is personal. She met Echols at his first art show after his release.

"It became this instant friendship and instant connection," she said.

A friendship that Pensavalle says has turned into family.

Recently using her podcast, True Crime Obsessed, and her own social media to shed light on the current situation of the case and push for change.

That current support, and the hundreds of others who held signs back in the early days of the case, Echols believes is the reason he's still here today.

"I know to the core of my soul that the only reason the state did not murder me and sweep this case under the rug, is that people all over the world were paying attention to it," he said.

While Echols is looking toward the future, nothing will change the tragedy of the past.

Echols said that he and his lawyers are still waiting on the court to set a date for a hearing about the missing evidence.

He said they'll take it all the way to the State Supreme Court, if they have to.