As you read these stories of racial injustice that continue to plague our nation, ask yourself, "Am I doing all I can to make this world a better place?" 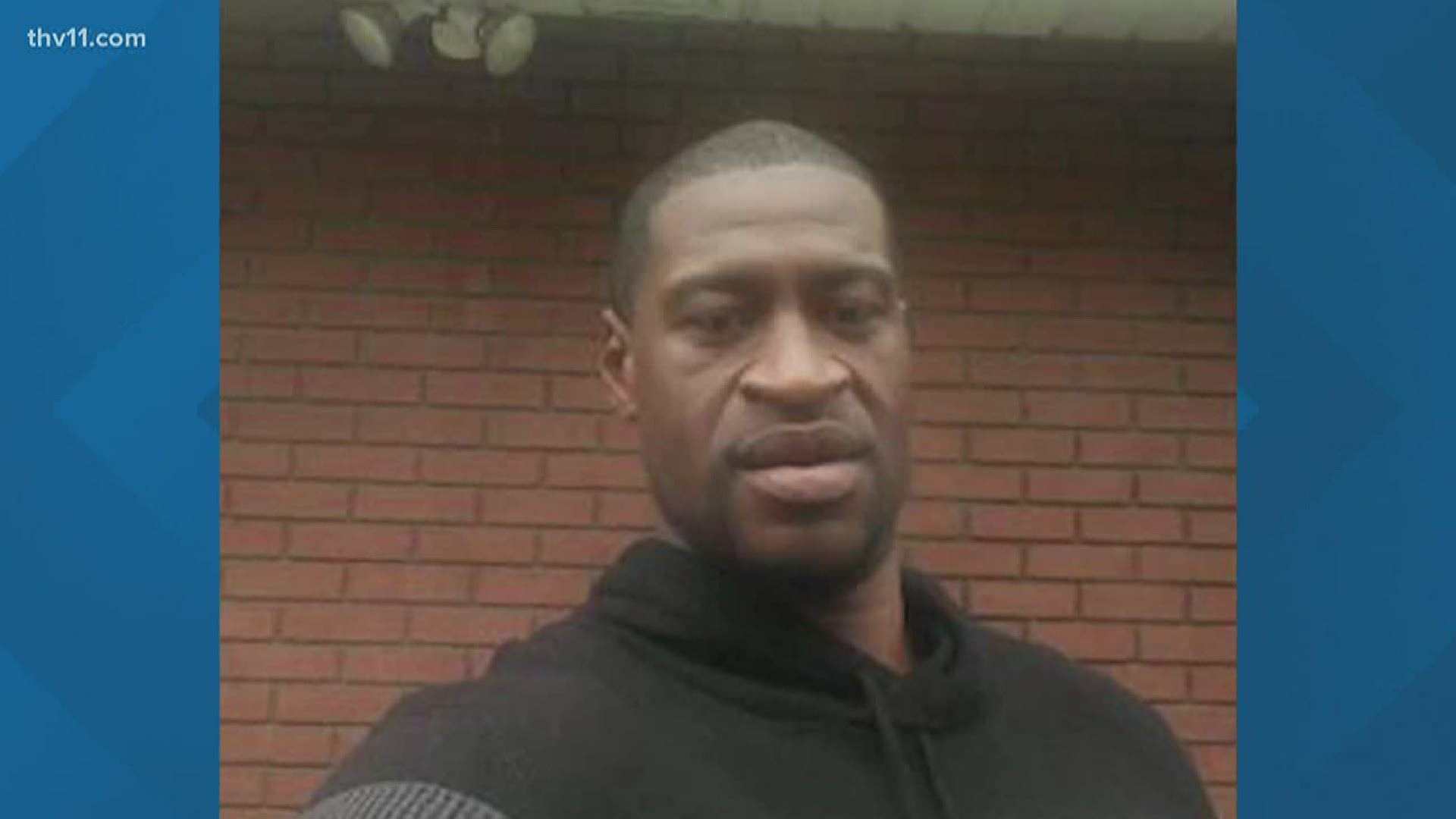 This list of names is long, but the reasons they're not here are short.

All of their lives taken at the hand of police and racial injustice.

Many people of color in America often think twice, if not three times, before making a decision.

I'm not exception and neither are my family members. Because no matter how many degrees I have behind my name, or where I'm from, or what kind of car I drive, I cannot change the color of my skin.

As you read these stories of injustice that continue to plague our nation, ask yourself, "Am I doing all I can to make this world a better place?"

As protests erupt in Minnesota, demonstrators find themselves demanding justice yet again.

This time, it is for George Floyd. A man who died on Monday during an attempted arrest by Minneapolis police. A video shows an officer kneeling on Floyd's neck as he begs for help, repeatedly saying "I cannot breathe."

It's a tragic reminder that his death is not an isolated incident.

"It's very unfortunate that in 2020 this war still continues," said Kim McAdoo, a resident of Little Rock.

McAdoo posted on social media that she recently changed her running route out of fear. Ahmaud Arbery was shot and killed in Georgia by two white men while he was jogging through a neighborhood.

"We all went to exercise predominantly white area, as we normally would, but I couldn't help but think in the back of my mind that someone who would decide that we didn't belong there would try to kill us," McAdoo said. "So, the next day on my regular run I decided to make a very conscious decision to go on an alternate route for fear of being killed for exercising while black."

Shortly after Arbery's death, we spoke with Dianne Curry, NAACP President of the Little Rock branch. Curry told us that "racism in the 21st century is probably the worst now than it was years ago."

"It is a concern because I guess it could happen in any neighborhood," she said.

And time after time, it continues to happen.

The FBI is now investigating the death of Floyd after the video of a police officer kneeling on his neck surfaced online. In the video, the officer can be seen kneeling on Floyd's neck until he appears to go unconscious.

Minneapolis Mayor Jacob Frey has called for charges against Derek Chauvin, the officer who had his knee on Floyd's neck.

"Being black in America should not be a death sentence," Frey said.

Earlier in May, the NAACP launched its "We Are Done Dying" campaign to expose inequities and empower black and brown communities to take action against senseless killings of African Americans.

"We cannot sit back and not do anything," Curry said.

It's going to take the support of people from all ethnicities, all walks of life, to put these inequities to an end.