For his 'Angel': Man moves into senior living center to be with wife of 63 years

The Porters were married back in 1957. 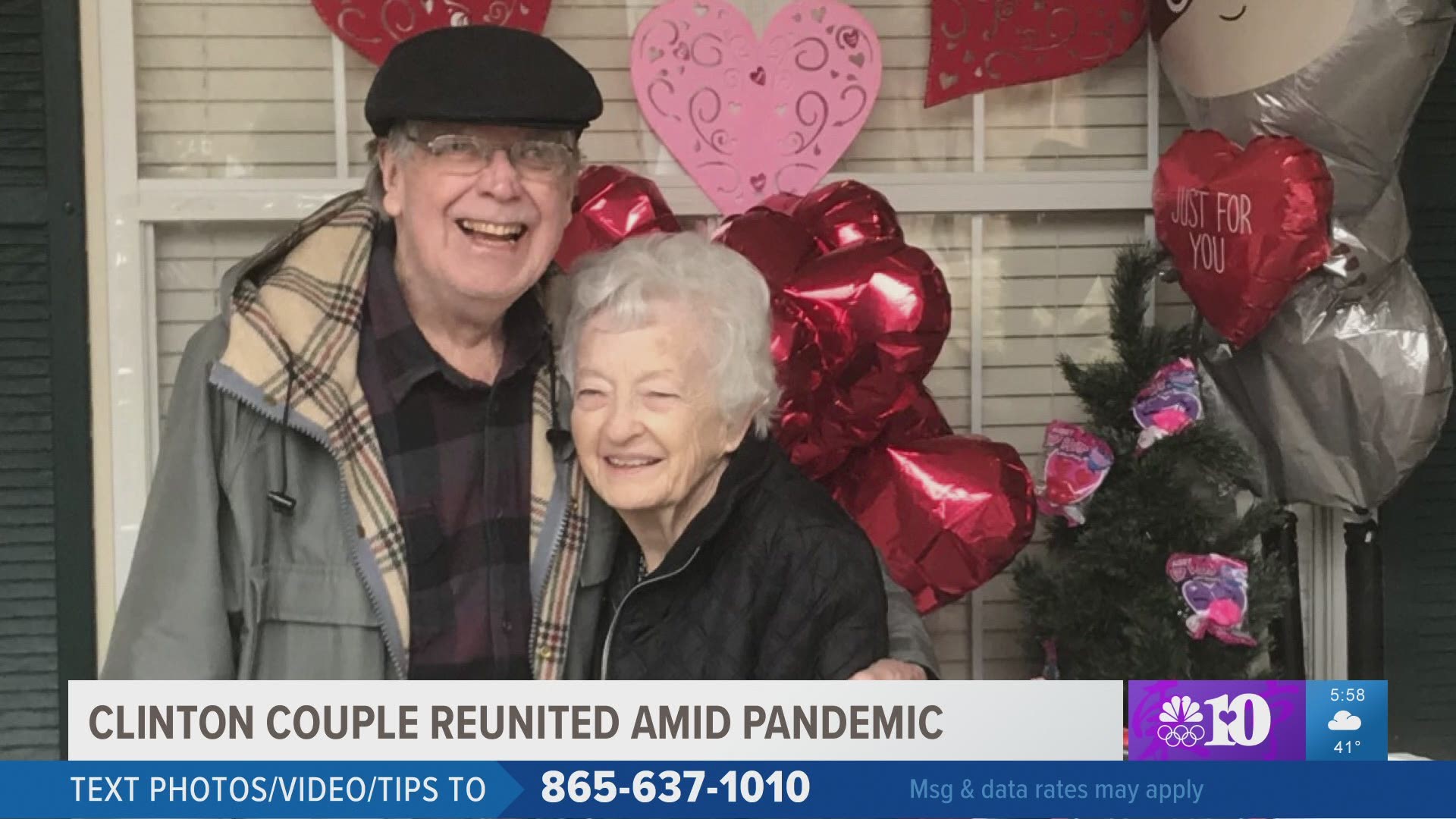 Walter and Kate Porter have been married for more than six decades now. Rarely apart, that changed in September when Kate, who Walter refers to as "Angel," moved into Morning Pointe's senior living facility in Clinton.

Angel suffers from memory loss, and like many, she has some good days and some bad days.

Angel's loving husband has visited nearly every day since she moved in. In the past this process would have been much easier, but due to COVID-19 precautions, Walter has had to sit outside of a window to try and communicate.

"We've basically had to make do with that," Porter said

He has remained positive about the situation though.

"After all, it's a visit and that's certainly been better than not seeing each other at all," Porter went on to say.

On Friday, two days before Valentine's Day, Porter made a selfless decision to support the love of his life. He decided to move into the facility so that he and his wife could be reunited.

Many might have struggled with the move, but for Porter it wasn't a struggle at all.

"If we were going to have any life together, we'd have to do it this way. So, it wasn't really a hard decision," said Porter.

Porter was met with family as he moved in. As family members carried furniture, Walter and Angel were standing arm in arm.

After being apart for Thanksgiving and Christmas, this Valentine's Day will surely be a little extra special for two people who have been together 63 years.

"I suspect it will be. I know it will be," Porter said.