'From pastor to prison and back': North Little Rock reverend's life changed behind bars

Inside this church in North Little Rock, there's a message of hope. A message of another chance from Eric Crowder-Jones, who is anything but your typical reverend. 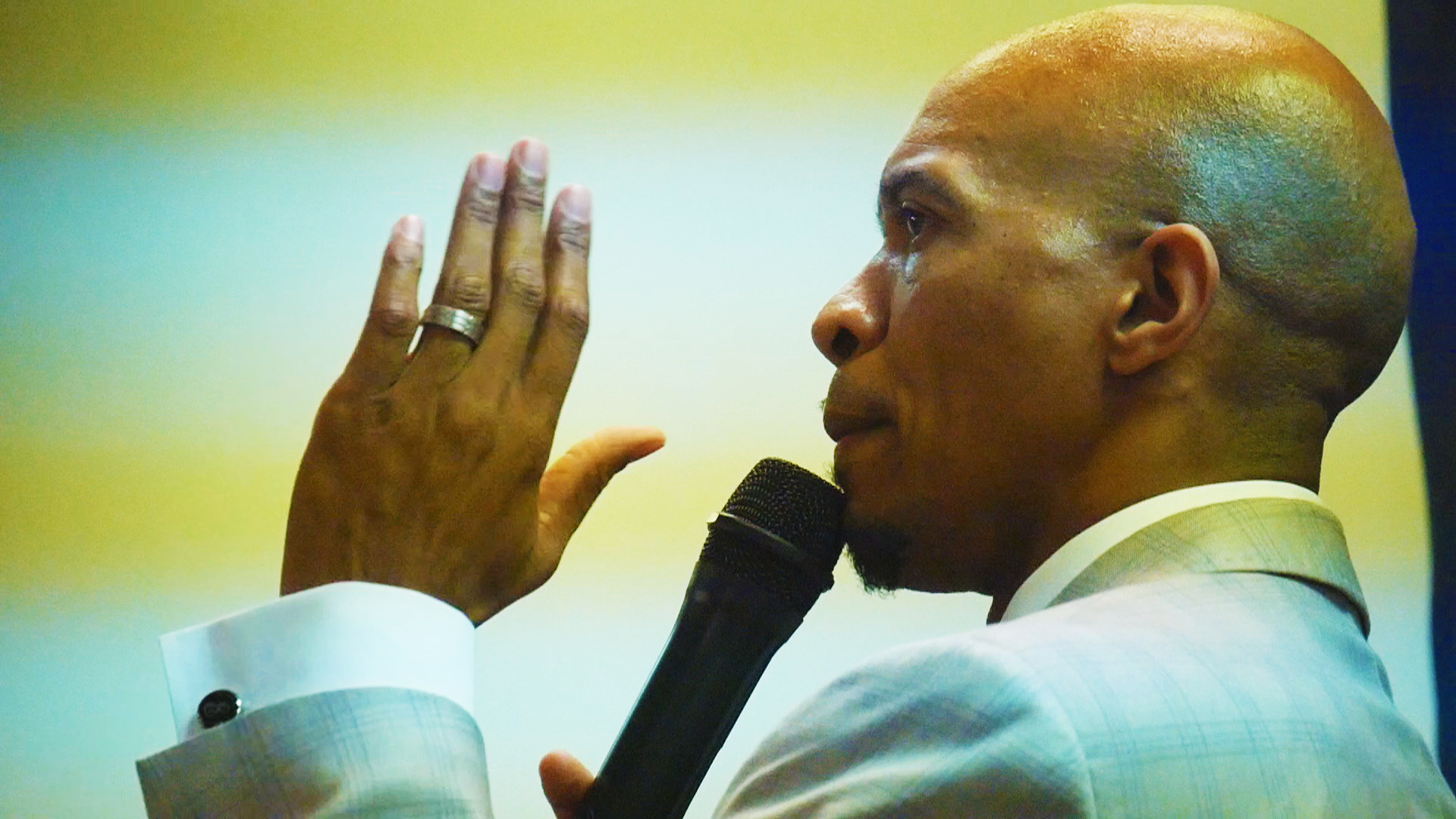 NORTH LITTLE ROCK, Ark. — Inside this church in North Little Rock, there's a message of hope. A message of another chance from Eric Crowder-Jones, who is anything but your typical reverend.

A lot of that experience came behind bars.

First, as a visitor. "I began to preach at the Arkansas Department of Correction at the age of 13," he recalled.

For nearly a decade, he preached, to the community and to prisoners, until November, 2001.

That night, Jones was shot seven times. He was later found guilty of attempted first-degree murder, and sentenced to 28 years in prison. The same prison where he had been a visitor.

"I was a preacher last year," he remembered, "I had a suit on, I was in church. But now, I have white on. I'm in prison with you."

For seven years, Jones preached to prisoners, as a prisoner. His turning point, he said, came in prison, when he came face to face with the man who had molested Jones' family member.

"At one point," he admitted, "I wanted to kill this guy. My plot was to attack him. I called the person he assaulted. She said no, tell him 'God bless him, and I forgive him.' At that point, that was a life changing experience. All my life, the key thing I needed was to practice forgiveness. Had I not met this man I would not have learned what forgiveness is."

He continued to learn, preach and lead, until 2008 -- when the Arkansas parole board decided he should be set free.

"The board recommended it," he explained, "I was excited. Then the governor denied it."

It would be nine years before he got another chance at parole.

"I graduated high school," he said, "but prison was my college. It made me who I am. It made me better."

For the past four months, he's led the service at 'Another Chance Ministries.'

"This is a hospital," he explained. "This is not a courtroom. If you need help, this is the place to be."

A place that, he hopes, will keep people out of prison.

"Men come from prison," he explained, "and I bring them here. The church has to be their family. Because if the church is not their family, then the streets will become their family. And then they'll revert back to the same thing that sent them to prison in the first place."

A place Reverend Jones said he will never return.