He is using a new hobby to stave off the effects of his illness. 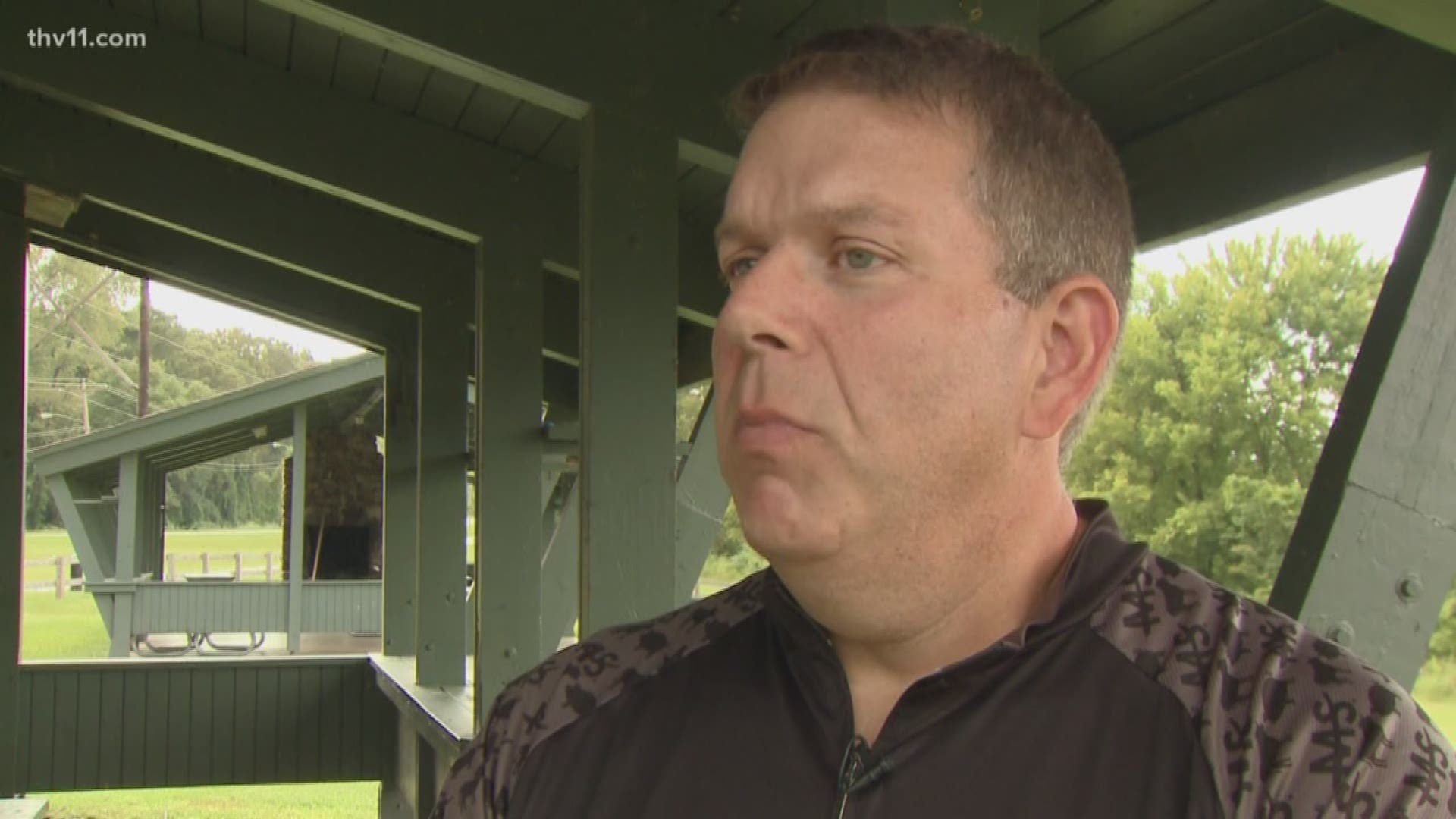 “The right side of my body went numb and I couldn't really walk that well and my vision was really blurry,” he said.

He said the disease wears on you mentally and physically.

“I had a hip replacement in January because of athletics and military,” Gardenhire said.

After a hip replacement, most people would slow down but not him, he decided to pick up a new hobby.

“I don’t really think about it that much because I don't want to dwell on it. I could but I'd rather move forward and push forward and that's one of the reasons I bike,” he said.

Meat Fight, which is an MS nonprofit in Dallas, Texas, gave him a bike.

By the first of May he started training for his first races that are both in September; MS Society Bike Rock'n Hot Ride and the Big Damn Bridge One Hundred.

“One of the first rides I did was 10-15 miles and it was a little tough but now one of the longest rides I've done is 70 miles,” he said.

Through bikin,g he helps bring awareness to MS and raises money for the National MS society.

He said he hopes to encourage others battling MS to stay active and keep fighting.

If you’d like to ride in the Big Damn Bridge One Hundred, here’s the link.