According to Mayor Frank Scott, Jr., Director Hendrix passed away peacefully at her home Wednesday evening. 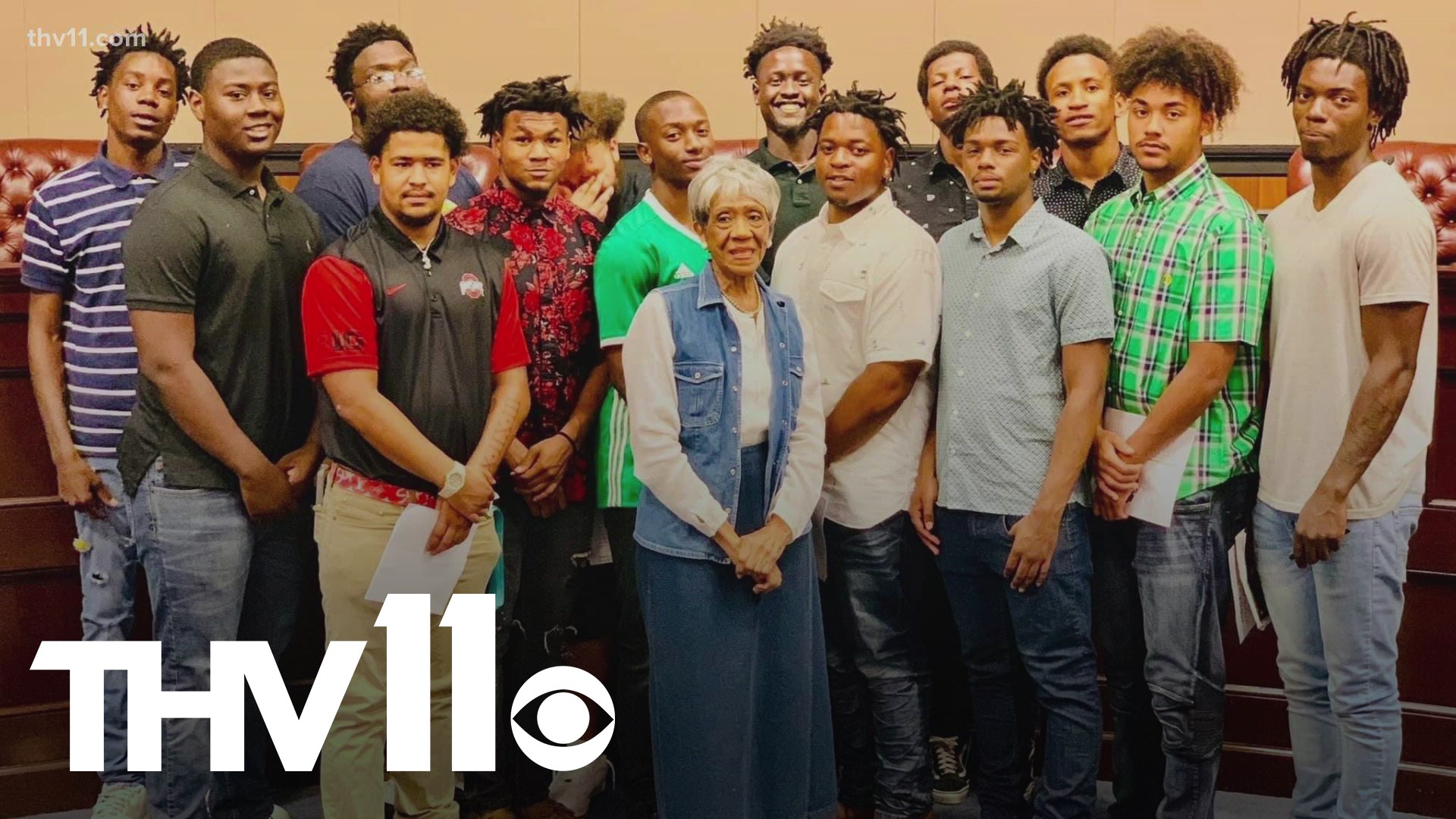 According to Mayor Frank Scott, Jr., Hendrix passed away peacefully at her home Wednesday evening.

In a press release sent Thursday he said in part:

"I will always remember and be thankful for Director Hendrix's passion for equity and justice and her love for serving the residents of Ward One for fifteen years. I know that it was a highlight of her life's work to be the voice for the residents of Little Rock; I can remember her saying, 'I'm not here for myself. I'm here for the people.'

Mayor Frank Scott, Jr. said to know the legacy, honor, power, and voice of Hendrix means it's truly a time to grieve her transition for what she's meant to Little Rock.

"She's been a grandmother to me, and she would share different things and we would laugh about a number of things and I want to keep that between the two of us," Mayor Frank Scott Jr. told THV 11.

City of Little Rock flag at city hall will be flown at half-staff in her honor.

Director Doris Wright is the remaining African American woman on the city board. She said Hendrix had been like a mentor figure for her in a position of power.

"I will miss seeing her as an example. Longevity is a gift and only God can give it. So this awesome woman of God was blessed with 91 years," said Wright, "She was very bold, very strong, very firm. You have to remember at the time she came along, what you said you meant what you said."

"I was a young intern when I first met Director Hendrix. Over the years, I have admired her passion and dedication in representing the residents of Ward 1. Her voice will truly be missed."

Hendrix served on the Little Rock City Board of Directors from November 1993 to December 1994. She was in her fourth term after being reelected in 2006, 2010, 2014, and 2018. She also served as commissioner on the Arkansas Parole Board and as Community Development Block Grant Chair for the City of Little Rock.

Hendrix graduated from Little Rock public schools and earned a Bachelor of Science degree from Arkansas Baptist College and a Master's degree in Urban Planning and Development from St. Louis University.

She was the mother of six adult children.