Monica Stanley's funeral program tribute to Bryant, focusing on his life, not his death, went viral with more than 143K views on Instagram. 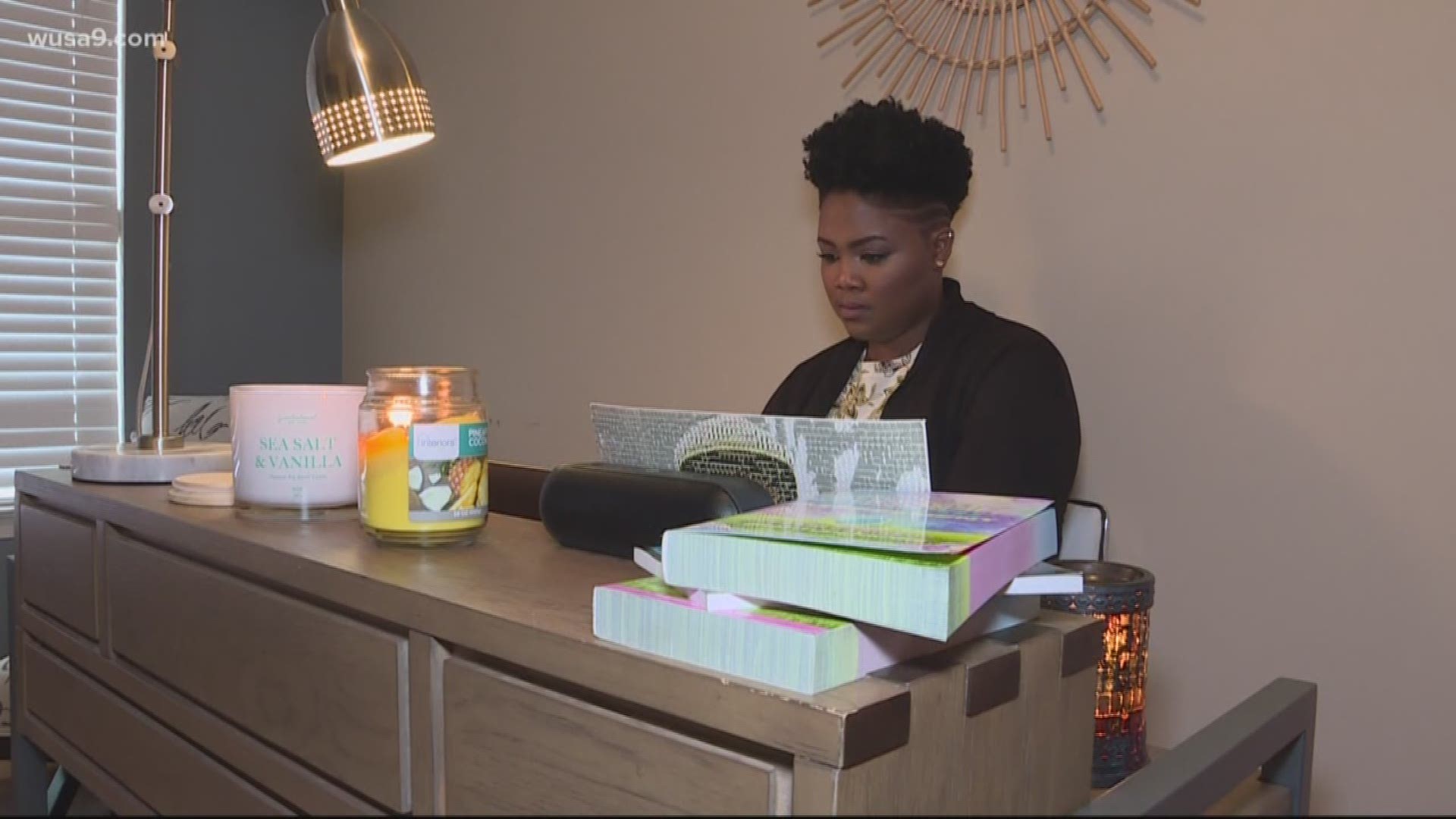 Guided by grace and purpose, Stanley tells someone’s life story, after death, in funeral programs like none other.

"In the black community we celebrate life," she said. "But looking at the program you’re like 'this is not a celebration because it tells me nothing about the person."

So, the graphic designer decided to add life to her programs using vibrant colors, pops of personality and details specific to a person’s life even if it means creating a program that looks like a record for a former DJ.

"That’s the only thing people take away from the funeral is the program, so why not let that speak for the person," she said.

Some speak louder than others, like her tribute to Kobe Bryant. Stanley said she worked on the cover alone for 27 hours straight. It is indeed a labor of love.

RELATED: Kobe Bryant photo is now on display at the National Portrait Gallery

Whether you're admired by fans worldwide or adored by your family, Stanley pours the same amount of passion into each program, knowing her storytelling is more than a funeral keepsake; it’s the history of a family, the record of lineage and a celebration of life.

"It is our history," she said, "because a lot of us don’t know our history."

RELATED: 'I get to whisper to them, I love you' | Jason Reynolds on writing for youth, growing up in DC and his mission

RELATED: 'It's a game changer' | How DC's $161M budget surplus could solve food desert crisis east of the river