Mayor Muriel Bowser points to the pandemic, kids out of school, and an uptick in joblessness as possible causes of a surge in violence. 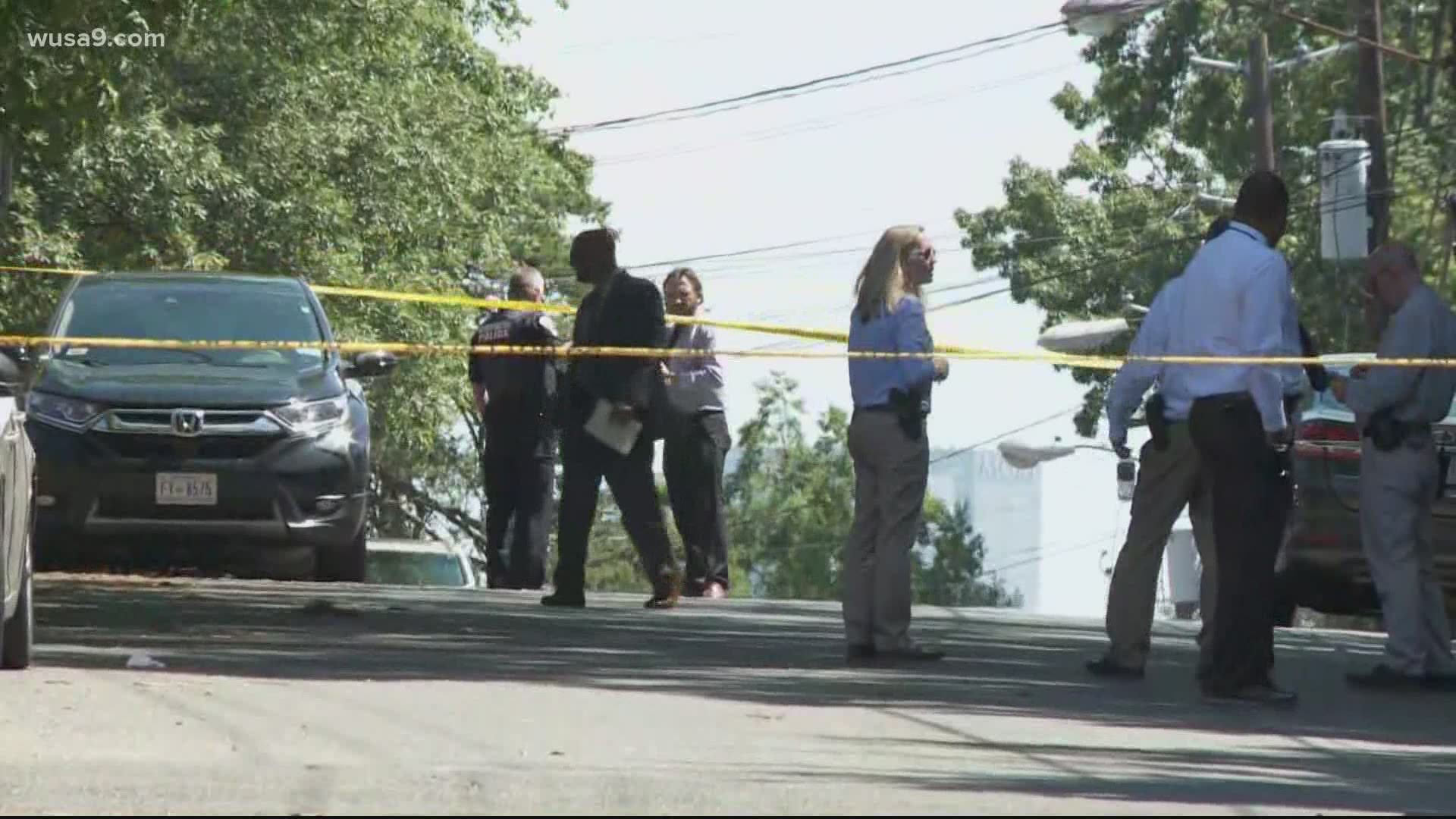 WASHINGTON — Three murders and at least six shootings in less than 24 hours in D.C. have police struggling for answers. Mayor Muriel Bowser (D-District of Columbia) was on national TV Wednesday morning trying to pinpoint causes and solutions to the surge in deadly violence.

Just after 9 p.m. on Tuesday, in the 1400 block of R Street NW, 53-year-old Jeremy Black, of Takoma Park, was shot and killed, police said. A law enforcement source tells WUSA9 the shooter may have been aiming for someone else.

Police released video of four suspects getting out of a white SUV and pulling what appear to be handguns from their waistbands. The video then cuts to them racing back to the car and driving off.

Black was just one victim of a violent 24-hours in D.C. On Tuesday afternoon, 20-year-old Kenneth Cherry was murdered in SE and early Wednesday morning,  51-year-old Tony Jackson was gunned down in NE, according to police.

"My child is not here anymore," Juanita Glay, whose son Kassius is among the victims of this wave of violence, said.

"Anytime you see upticks in crime, it’s hard to point to one thing," Mayor Muriel Bowser said on CBS This Morning.

She pointed to possible contributing factors including the pandemic, the kids out of school, and an uptick in joblessness.

"There are law enforcement strategies, prevention strategies, opportunity strategies to deal with the violence," Bowser said.

The mayor said the city remains focused and is looking at initiatives on housing and helping citizens returning from incarceration.

Republicans have slammed largely Democratic city leaders for a surge that's seen almost 10,000 people killed in shootings around the country. President Joe Biden announced five cities -- including D.C.-- will be getting new strike forces to crack down on firearms trafficking.

"The federal government has a unique opportunity when it comes to interstate travel of guns, the prosecution of those gun crimes, to be partners with us," Bowser said.

Remarkably, D.C. police statistics suggest the rate of total violent crime in the city is actually unchanged from last year. But for the families of victims, solutions to the burst of murders can't come soon enough. 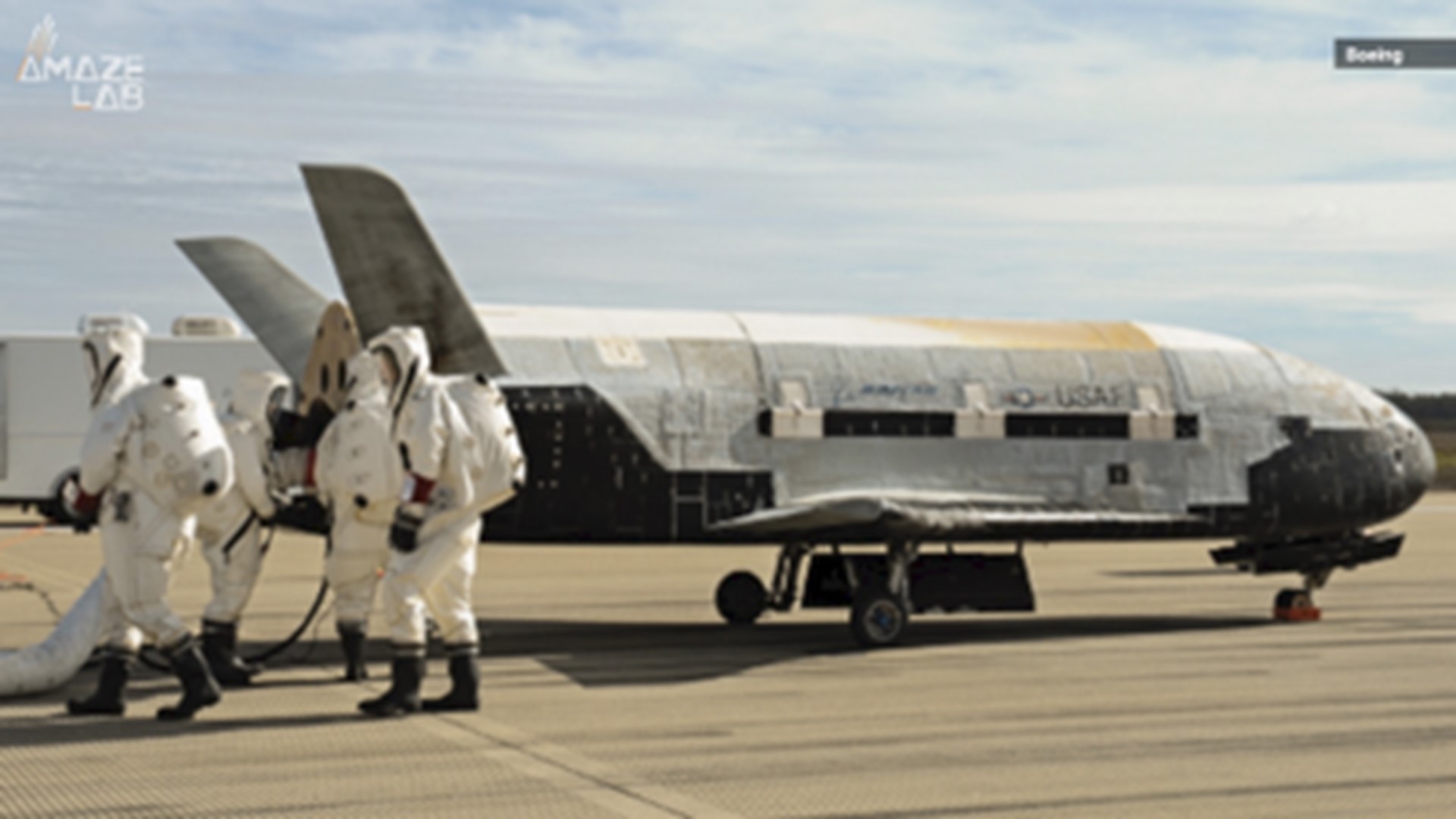