The Virginia General Assembly voted on Wednesday to remove the requirement that would make applicants show a "legal presence" when applying for a license. 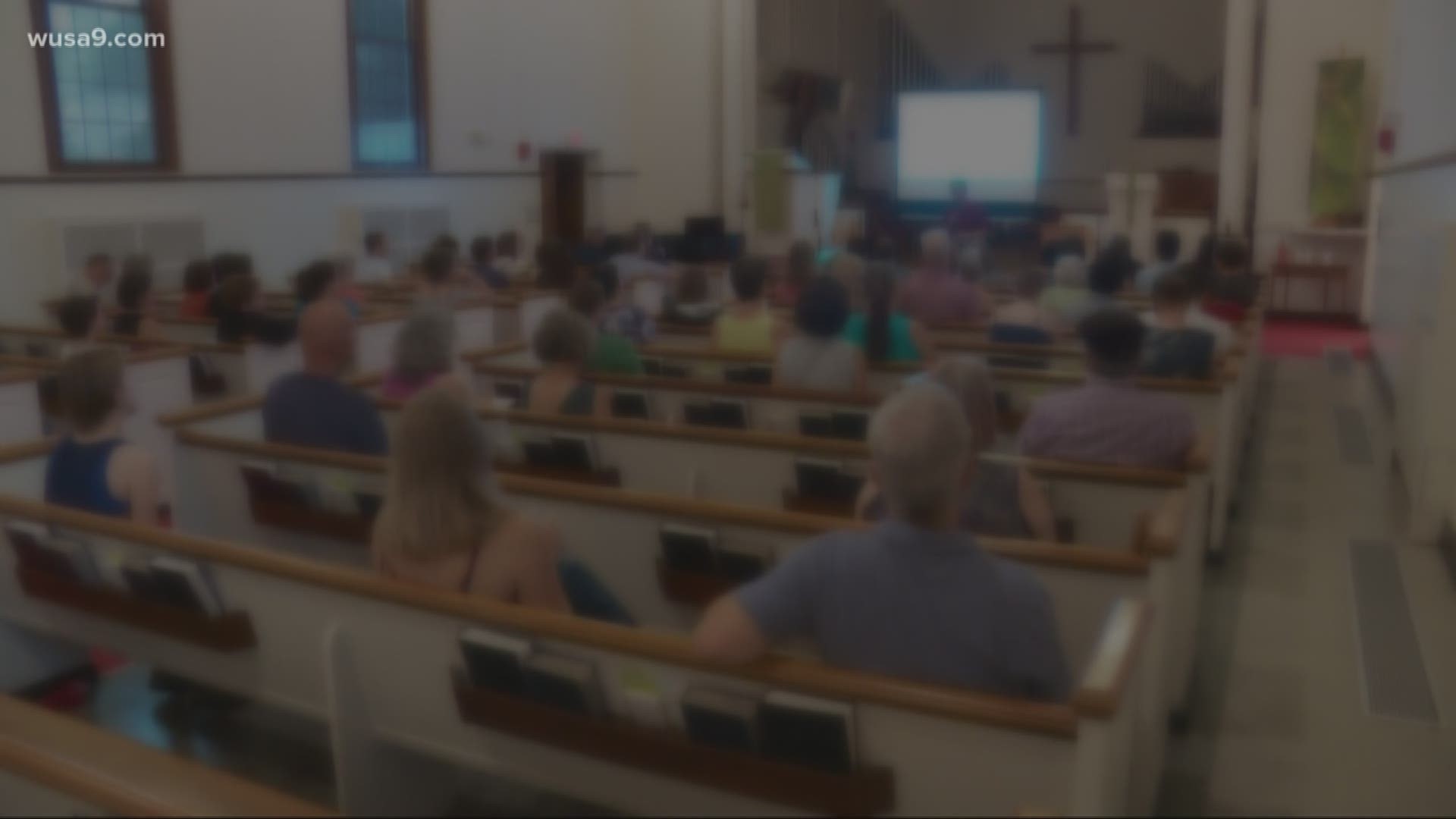 RICHMOND, Va. — Undocumented immigrants in Virginia would be allowed to receive their driver's license, thanks to new legislation advanced on Wednesday by Virginia's General Assembly.

The bill, introduced by Sen. Scott Surovell, D-Fairfax County, would allow immigrants to possess a driver's license "regardless of legal status."

Before, those applying for a driver's license in Virginia had to provide proof of their "legal presence," which would show that they are legally authorized to be in the country or are legal permanent residents of the U.S. Delegate Kathy Tran, D-Fairfax County, introduced House Bill 1211, which would extend the rights to illegal immigrants.

The new bill would remove that requirement, instead of requiring applicants to prove that they don't have social security or an individual taxpayer identification number. Applicants must submit a certified statement saying their information they do submit is true.

Currently, 13 states, including Maryland allow undocumented immigrants to get their driver licenses if they show specific documents, like foreign passports or birth certificates from their country.

The bill had several amendments this legislative session, and if approved, the bills will go into effect Jan. 1, 2021.

RELATED: Hundreds in Montgomery County turn out for dueling rallies over immigration

Credit: AP
Virginia House of Delegates, Speaker Eileen Filler-Corn, D-Fairfax, center, is escorted to the rostrum during opening ceremonies of the 2020 Virginia General Assembly at the Capitol in Richmond, Va., Wednesday, Jan. 8, 2020. Filler-Corn is the first woman to hold the position. (AP Photo/Steve Helber)

RELATED: VA delegate wants to give Arlington and Alexandria back to DC

RELATED: Virginia delegate wants to require drivers to use headlights all day long