Squidward's Wedding | Arkansas actor in town to tie the knot

This weekend, Rodger Bumpass will marry the woman he has been in love with for 50 years. 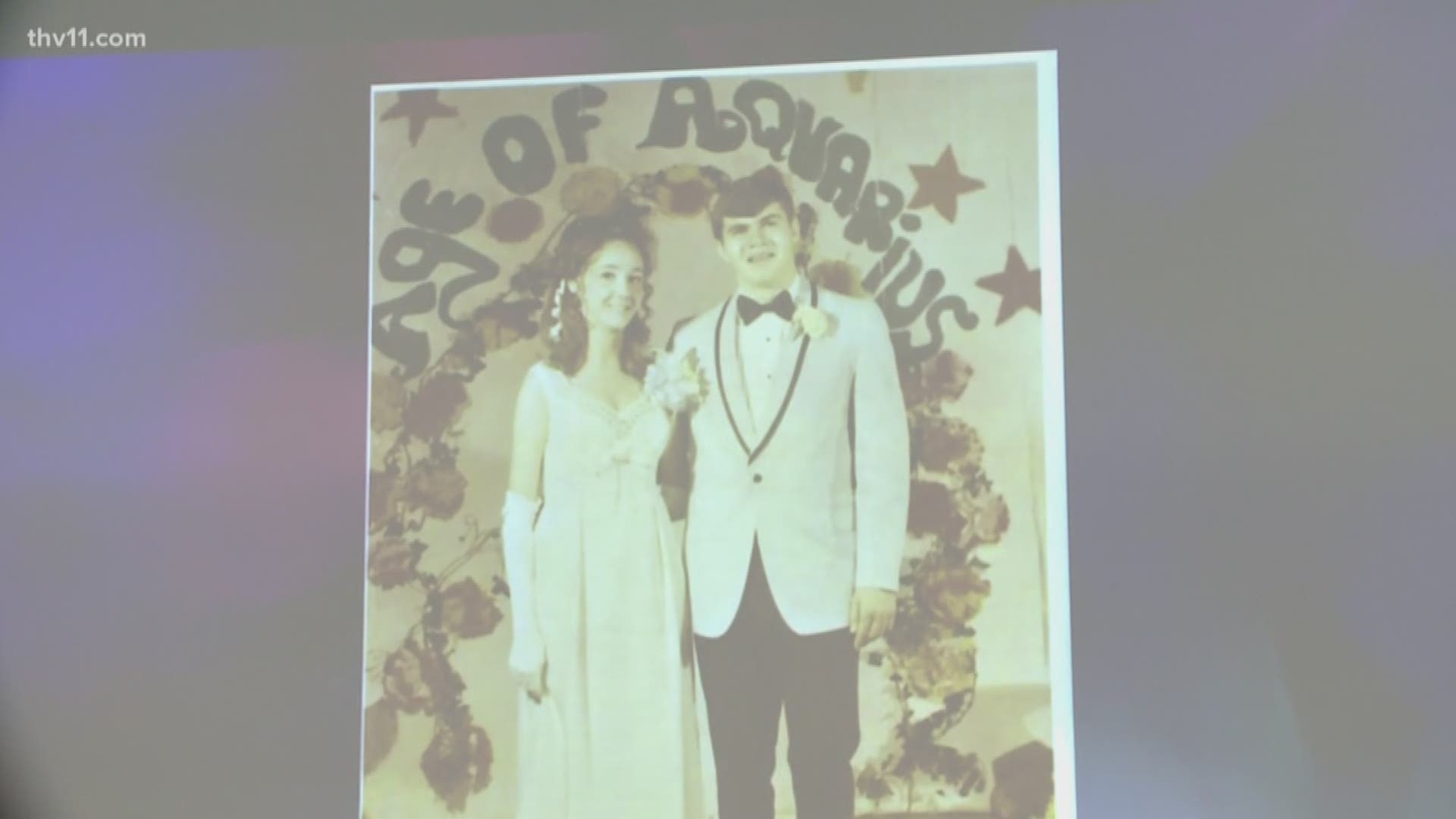 The voice of Squidward from the hit TV show 'Spongebob' is in Arkansas this weekend to get married.

This weekend, Rodger Bumpass will marry the woman he always had a crush on back in his days at Central High School... Angela VanZandt.

The two of them both graduated from Central and told of their love to each other in their yearbooks.

As the world knows, Bumpass would end up in Hollywood working on Spongebob. Meanwhile, VanZandt's career kept her in Arkansas.

With both of them single at their 10 year reunion, they renewed their relationship. For almost 40 more years, they would remain single.

But after emails, love notes, and repeated visits, the marriage finally happens!

"Fifty years after I met him, he asked me out on a real date and we went on a picnic at the Clinton Library, and I walked on the bridge and he stopped me in the middle of the bridge and kissed me," VanZandt explains. "And he said, 'do you know how long I've wanted to do this?' And I said, 'A half-century? That's how long I've wanted you to kiss me.'"

Our very own Craig O'Neill asked Bumpass if he was tempted to use his Squidward voice during the wedding ceremony.

"I really did think about it. 'Do you take this woman-- *Squidward voice* Oh boy, I do!'" said Bumpass.

The ceremony is set for Saturday, July 26 in front of the Old Statehouse.