The zoo hopes to host more fundraising events at which alcohol could be purchased. 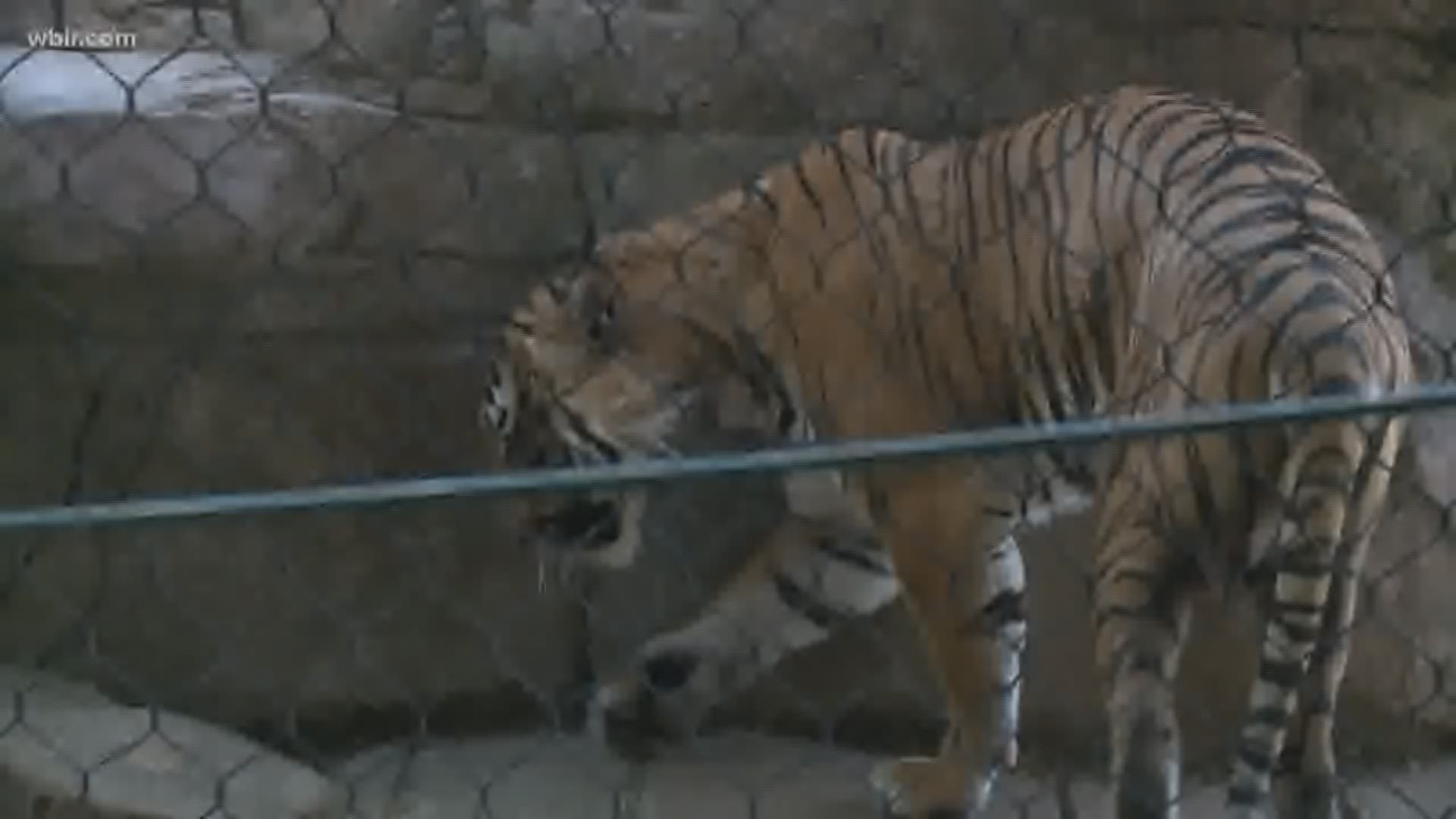 KNOXVILLE, Tenn. — UPDATE 3/12: A bill to allow alcoholic beverages at Zoo Knoxville is now moving forward in the state legislature.

Senators passed the measure 24 to 0. It allows the sale of alcohol on zoo property during regular operating hours.

It now has to pass the house before it can reach Governor Bill Lee's desk.

RELATED: 10Listens: Answering your questions about the zoo alcohol bill

Zoo Knoxville is seeking state legislation that would allow it to hold more fundraising benefits at which it could sell alcohol.

State House and Senate bills have been introduced in Nashville to permit alcohol sales at the zoo near Chilhowee Park in East Knoxville. Knoxville City Council on Tuesday night is set to endorse the legislation in a resolution.

A senate committee passed the plan in March, moving closer to a vote on the State House and Senate floors.

Zoo spokeswoman Tina Rolen said the zoo has a limit on the number of permits it can seek that feature alcohol. One of its biggest and best known -- and one that's popular with the public -- is Feast With the Beasts every August.

In September the zoo introduced another event, Brew At The Zoo, featuring craft beer sales and food.

Rolen said the legislation would make it a lot easier to expand such fundraising because the zoo wouldn't have to always go seek a permit. The zoo said it's looking into selling alcohol during regular hours, but it would only be allowed in certain restricted areas.

As introduced by Sen. Becky Duncan Massey, R-Knoxville, and Rep. Rick Staples, D-Knoxville, the bills would allow alcohol sales and beer for consumption on zoo grounds during regular operating hours.

The council's resolution states the zoo's board of directors "desires to expand the zoo's beverage selection to include beer which may be served during the regular operating hours when Zoo Knoxville is open to the general public."