'He felt the system wasn't going to do anything': Veterans open up about inadequate healthcare 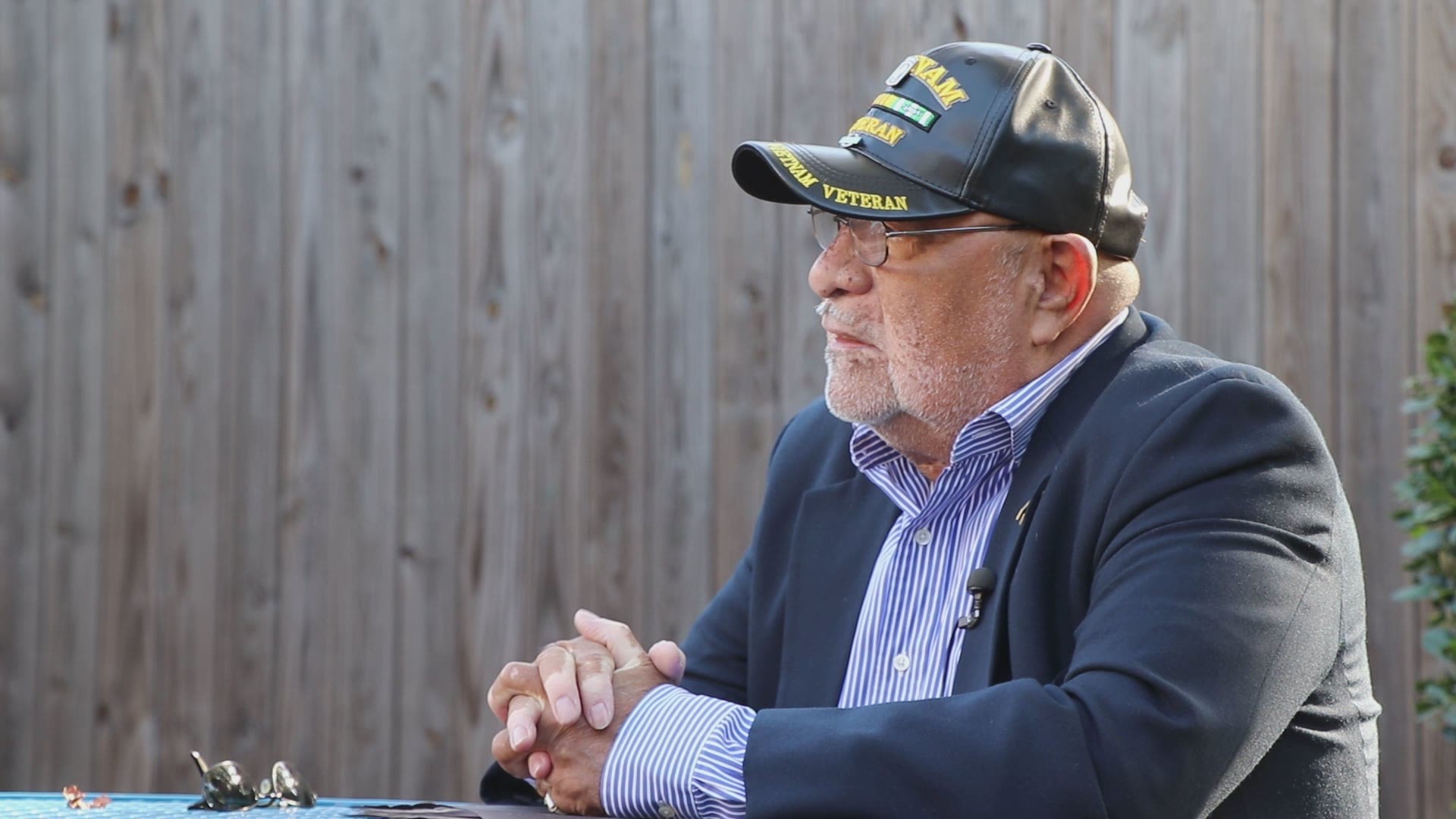 LITTLE ROCK, Ark. — The Dept. of Veterans Affairs is giant. They deal with a huge number of aging patients and families with a responsibility to treat them after their service to the country.

Many are from a generation that, for various reasons, that isn't ready to trust the government with their health care. To try and serve those people, the V.A. has tried to modernize, with a healthy push from Congress in 2017. Among the reforms are opportunities to go outside the system and expanding the use of forms called Disability Benefit Questionnaires, or DBQ's.

The V.A. says they are a convenience, but some of the people our 11News Investigation team met disagree, and they say the stakes for their health and even their lives could not be higher.

"He didn't want to bother with DBQs. He said forget it," said Charles Cervantes of his late brother Ernie. Both came home broken after serving in Vietnam, counting on the V.A. to help put them back together. "He felt that the VA system wasn't going to do anything anyways. So he basically in a sense committed suicide by drinking himself to death."

Fifty years after Vietnam, the mental health problems of America's veterans are even more acute, and the demands on the V.A. are even larger. When we asked a couple of vets to share their troubles with the agency in Arkansas, a dozen more came along, sharing horror stories.

"We fought to get him a PTSD diagnosis. He was ready to hang himself," said Betty Koontz, an Army veteran sitting next to her husband Michael Washington, a Marine who got out of Beirut days before a terror attack killed 241 of his comrades in 1983.

"All I know is the veterans that you see here. You see that pain on their face? That's years and years of aggravation with a federal agency," said Kemit Tracy, a veteran of both the Army and the Marines sitting next to Koontz and Washington.

To try and solve some of that aggravation, the V.A. started opening things up.

The agency explains that to get a condition treated, by law a vet has to get diagnosed and there has to be evidence that condition is linked to their time in the military. The Veterans Benefit Administration traditionally evaluates exams performed by medical personnel from the Veterans Health Administration.

Backlogs and waiting lists for care and exams prompted the agency to allow patients to visit private doctors. The vet prints off one of the more than 70 different DBQs and gets an exam, where all the doctor has to do is make a diagnosis.

If the vet has the evidence that the condition is tied to their service, the V.A. says it's a big help and encourages him or her to provide it with the claim. The doctor's medical opinion is often a part of that proof, but there's no place on the DBQ for anyone to say they have that evidence.

Veterans and lawyers we spoke with say all too often, the claim with the filled-out form ends up getting rejected or questioned. The reason? Not enough evidence. That leaves the vet having to appeal and also out the money he spent on the private exam.

Cervantes says he spent about $300 on exams only to have two of them partially rejected or put on hold. We asked the Little Rock office how often this happens. Two months later, the V.A. hasn't given us the numbers yet.

Considering the host of problems a vet may be facing, that run-around can get ugly.

"Your blood gets to a point where it boils," said Tracy. "I'm like sometimes you have to square somebody up and get their attention."

"You're sick, and maybe your PTSD has gotten worse," Cervantes said. "You think about suicide now and a lot of them have pulled the trigger."

No one is satisfied with the status quo. The V.A. is trying to tame the bureaucracy and bragged about a record number of appeals resolved in the past year, but fixing the problem with these forms is way above these vets' paygrade.

"Congress and the Senate needs to act and tell these people to do a better job," said Larry Flowers, a Marine vet who helped spread the word about our investigation.

(Eds. Note: An earlier version of this story has been revised on 11/14/2019 to reflect the official name of the agency)