Want to save money on groceries? Location could be key.

We compared prices at several local stores and found out where you’ll pay more for the same item. 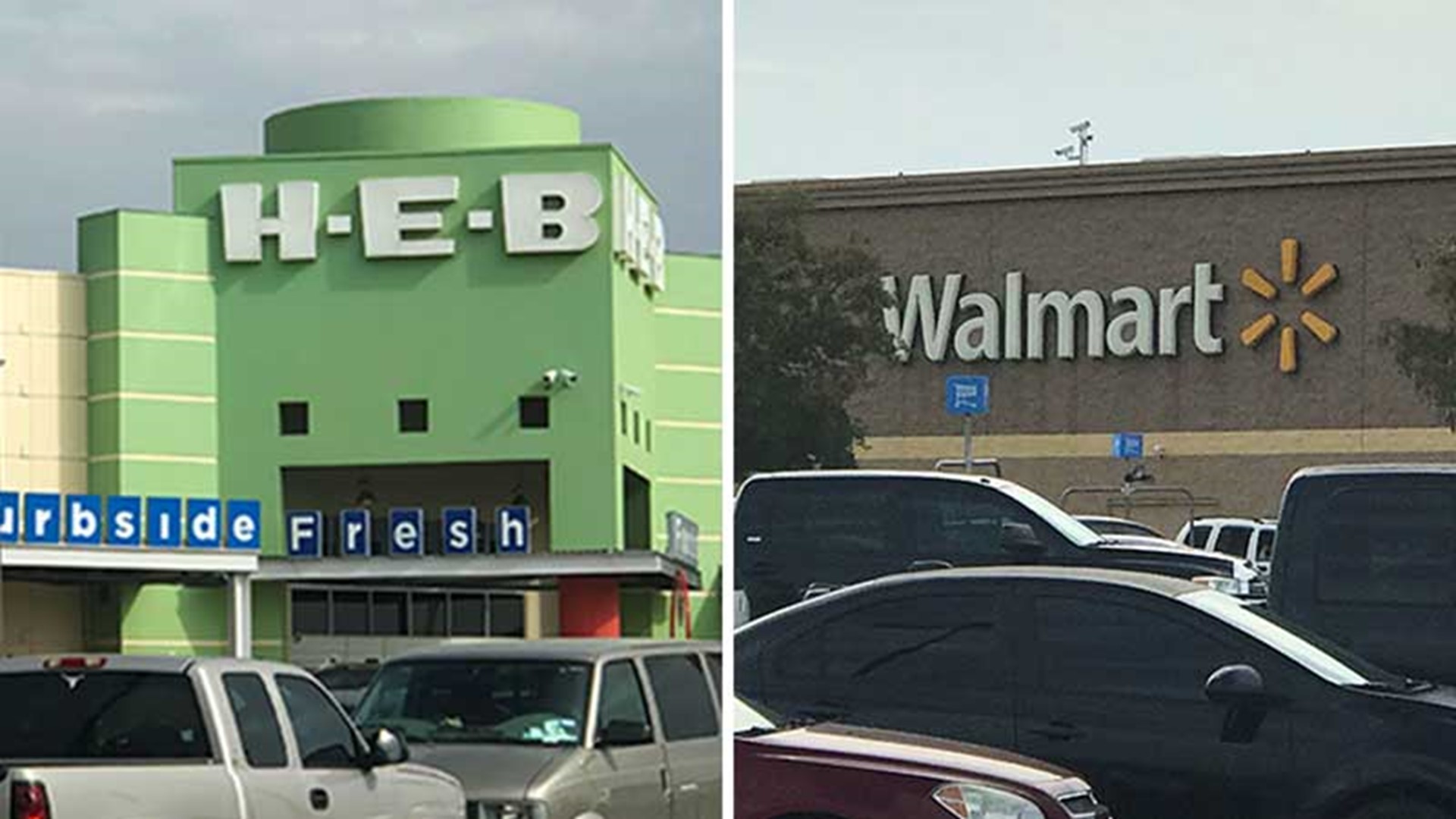 SAN ANTONIO — Puro San Antonio! It can mean something different to many people, but when it comes to our food, there is not much of a contest. H-E-B rules the grocery world here in South Texas.

Though prices may seem affordable, they also can seem different, depending on the H-E-B location where you shop.

On one August day, KENS 5 visited four H-E-B locations in the San Antonio area, from New Braunfels to the south side of San Antonio. From there, we compared the prices of 10 items including groceries most customers would usually buy, like milk, eggs and vegetables.

What KENS 5 found were some inconsistencies when it came to prices:

The question that remains is why? We set out to ask H-E-B.

RELATED: Here are which stores are open, closed on Thanksgiving

“98.5% of our grocery items are priced consistently so variations are attributed to a wide variety of competitive or promotional factors,” Julie Bedingfield an H-E-B spokesperson said.

When we asked if she could list any of those factors Bedingfield stated there were too many to list.

“What we do is we work hard every day to make sure we’re bringing our customers the low prices they deserve,” she added.

While H-E-B wouldn’t give us specific reasons, an expert at UTSA was able to provide some clarity.

“H-E-B can decide what they want to sell anything for,” Dr. Samson Alva a UTSA Economic professor said “When stores decide how to price they have to take in account a number of factors, the income difference, the zip code.”

RELATED: How long will you live? The secret's in your San Antonio zip code

By zip code, those income differences are evident. According to U.S Census Bureau, those shoppers buying organic spinach on the southside are making $36,000 less than those in Schertz, but they still pay a dollar more on the southside for the same item.

But Dr. Alva says that’s common. “Retail stores usually have some variation in prices,” he added. A H-E-B spokesperson agreed and even suggested KENS 5 check out a few Walmarts to see ourselves.

Using the same four H-E-B locations, we visited their closest competitions, the Walmarts located nearby.

The biggest price difference KENS 5 saw across all four Walmart’s was its 2% milk. Customers paid the most for Walmart's 2% milk on Bandera Road and customers paid the least for it in New Braunfels.

KENS 5 also found a difference in the price of eggs at some stores but as for the rest of the items, when available, there were about the same price at all four Walmart locations.

So how do you find the best deals? Experts say the solution for some may very well be in your mailbox.

“If you really care about price you should be paying attention to your weekly newspaper to see what clipping are there for coupons,” Dr. Alva stated.

Take a look at our comparison of prices across four different H-E-B locations:

Take a look at our comparison of prices across four different Walmart locations: