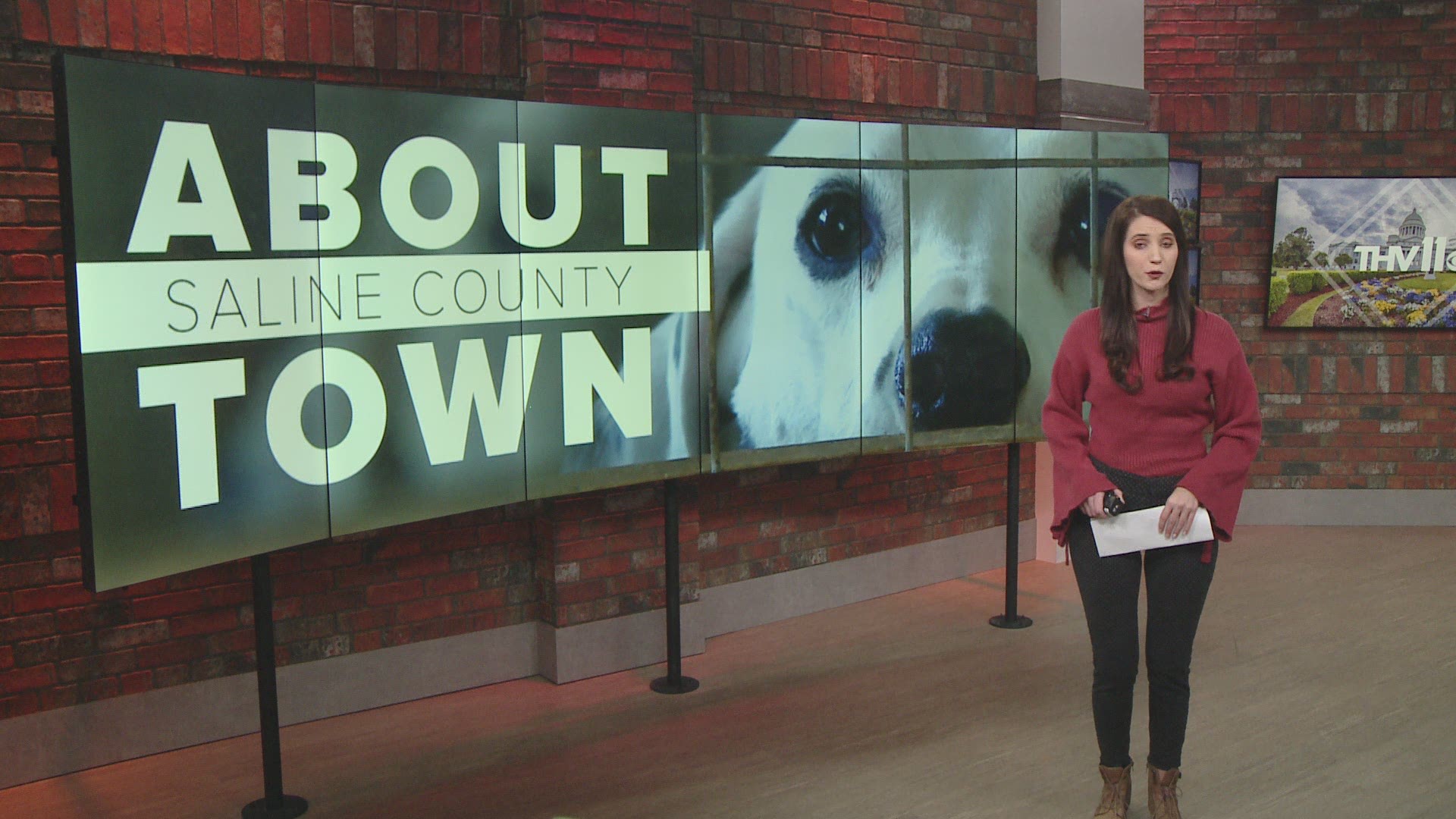 BRYANT, Ark. — Animal activists are a voice for the voiceless and after years of fighting, they finally see a step in the right direction.

Arkansas has seen failed bills when it comes to protecting animals, so police and animal activists across our state hope this new law is the change needed to save lives.

"It's definitely a big step in the right direction,” said Casey Severns, animal activist with CARE. "I’ve seen them so timid, so scared, when we pull them from the shelters, you can just tell they've been abused."

Severns blames poor laws for the continuous cycle of animal abuse. But now, with the new Preventing Animal Cruelty and Torture Act, law enforcement can hold the abusers accountable.

Todd Crowson with the Bryant Police Department has seen some of the worst cases.

He specifically remembers a gruesome case from February.

"There was a couple over here in Alexander, and they had a video of them. They were using a leather belt, hitting a dog that was blind,” said Crowson.

Both were charged with Cruelty to Animals, an unclassified misdemeanor.

But under the PACT Act, abusers now would face a federal offense.

"It's something like this that can help eliminate those animal abuse cases,” said Crowson. “Hopefully, when people see how much trouble they can get in."

Severns hopes the fight for the animals doesn’t stop here.

"I really hope this is going to force the hands of state lawmakers in Arkansas to start ramping up laws within this state," said Severns.

A person convicted under the PACT Act could spend up to seven years in prison.

Congressman French Hill was the only Arkansas lawmaker to sign on as a co-sponsor to this bill.