An 80-pound cougar named Sasha that was illegally being kept in a Bronx apartment has made her way to Turpentine Creek Wildlife Refuge in Eureka Springs. 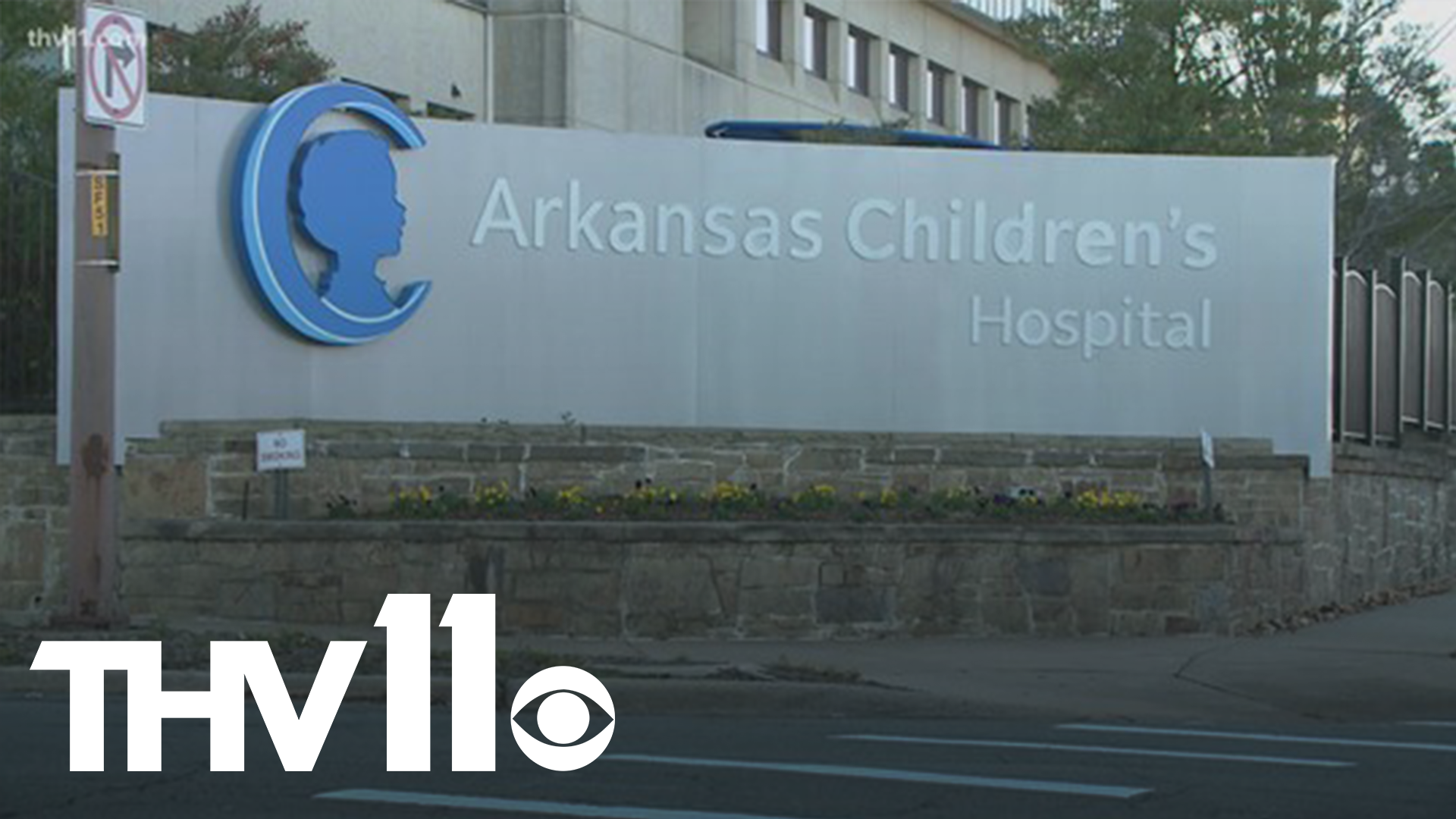 EUREKA SPRINGS, Ark — Officials say an 80-pound cougar was removed from a Bronx apartment where she was being kept illegally as a pet.

Kelly Donithan of the Humane Society of the United States said in a news release Monday that the owner of the 11-month-old female cougar surrendered the animal on Thursday.

The cougar, nicknamed Sasha, spent the weekend at the Bronx Zoo receiving veterinary care and is now headed to the Turpentine Creek Wildlife Refuge in Arkansas.

The Humane Society coordinated with zoo officials, the state Department of Environmental Conservation, and the New York Police Department on the big cat’s removal.

“I’ve never seen a cougar in the wild, but I’ve seen them on leashes, smashed into cages, and crying for their mothers when breeders rip them away," Kelly Donithan, the director of animal disaster response for the Humane Society of the United States said.

"I’ve also seen the heartbreak of owners, like in this case, after being sold not just a wild animal, but a false dream that they could make a good ‘pet.’ This cougar is relatively lucky that her owners recognized a wild cat is not fit to live in an apartment or any domestic environment."

Turpentine Creek is a non-profit organization specializing in lifetime refuge for abandoned, abused, and neglected "big cats," according to their website.

The sanctuary in Eureka Springs has nearly 100 animals including tigers, lions, leopards, cougars, bobcats, bears, ligers, servals, a coatimundi, and a macaw.

The definition of a "true sanctuary," is a rescue facility that does not buy, sell, breed, or trade any animal.

Sanctuaries like Turpentine Creek also don't have any direct contact with the animals unless they are sedated for medical procedures.

The Associated Press contributed to this article.