Penny's story went viral on social media after the actor decided to share it, offering $5,000 to anyone who would name the person who hurt the animal. 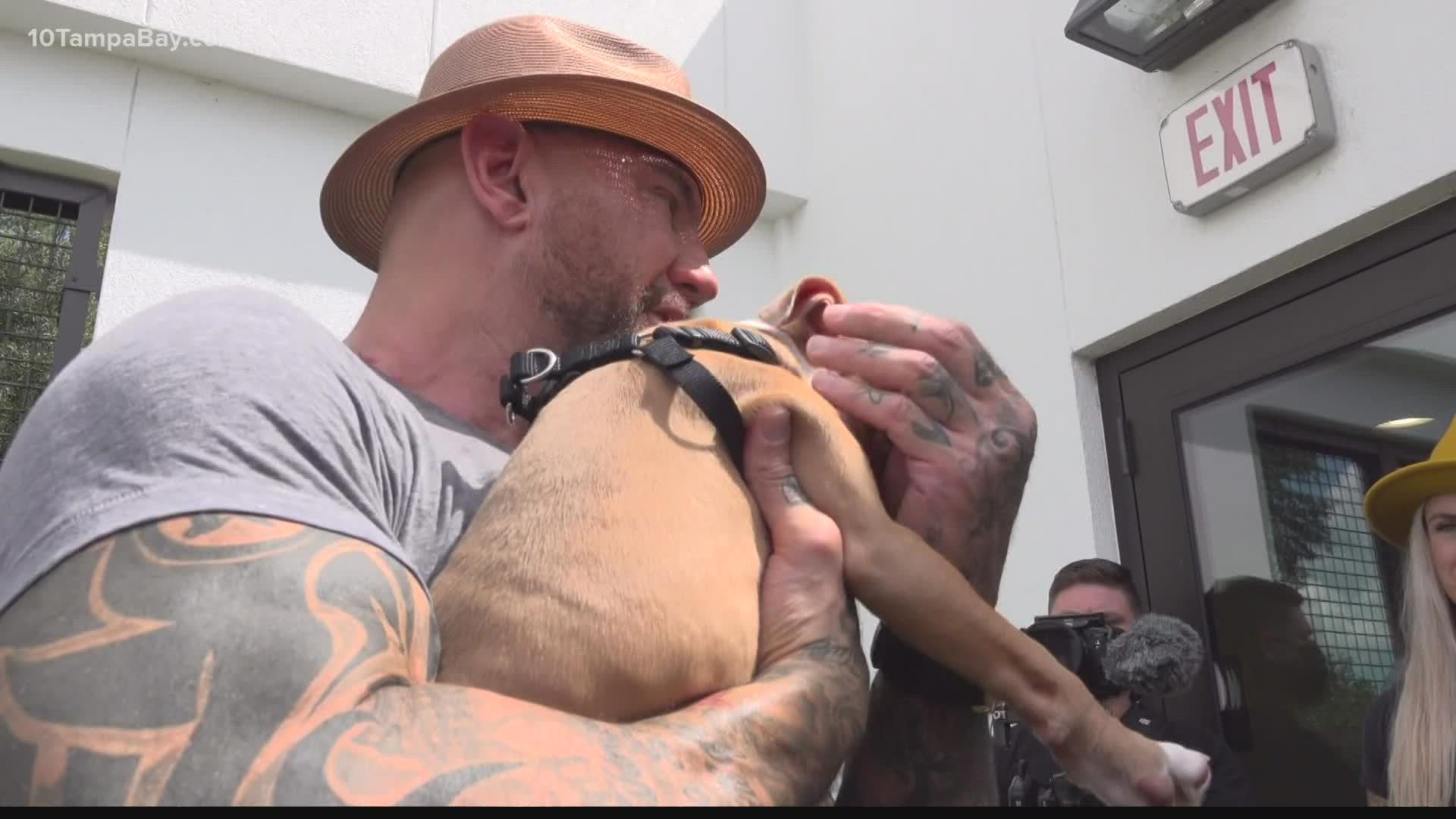 Penny's story went viral on social media after the actor decided to share it, offering $5,000 for anyone who would name the person who abused or neglected the dog, officials from the humane society said.

Here is the puppy's story:

Penny was brought to the shelter with a metal chain embedded and hanging from her neck after a good Samaritan saw the 3-month-old puppy eating garbage while she was driving home, humane society officials say.

Penny immediately ran up to the woman and was rushed over to HSTB because of her wounds.

Workers say even while she was in pain, her tail kept wagging on the exam table while the veterinarian and vet techs were examining her.

Along with Bautista's reward for naming the individual who neglected Penny, HSTB also has a reward for $1,500 along with actor Mickey Rourke, who is offering $1,000.

This is not the first time Bautista has adopted a dog from a shelter. He also adopted two pit bulls, Maggie and Ollie, from a different animal shelter in Tampa in 2019.

"To me, there's nothing more innocent and pure than a puppy," Bautista said at the humane society. 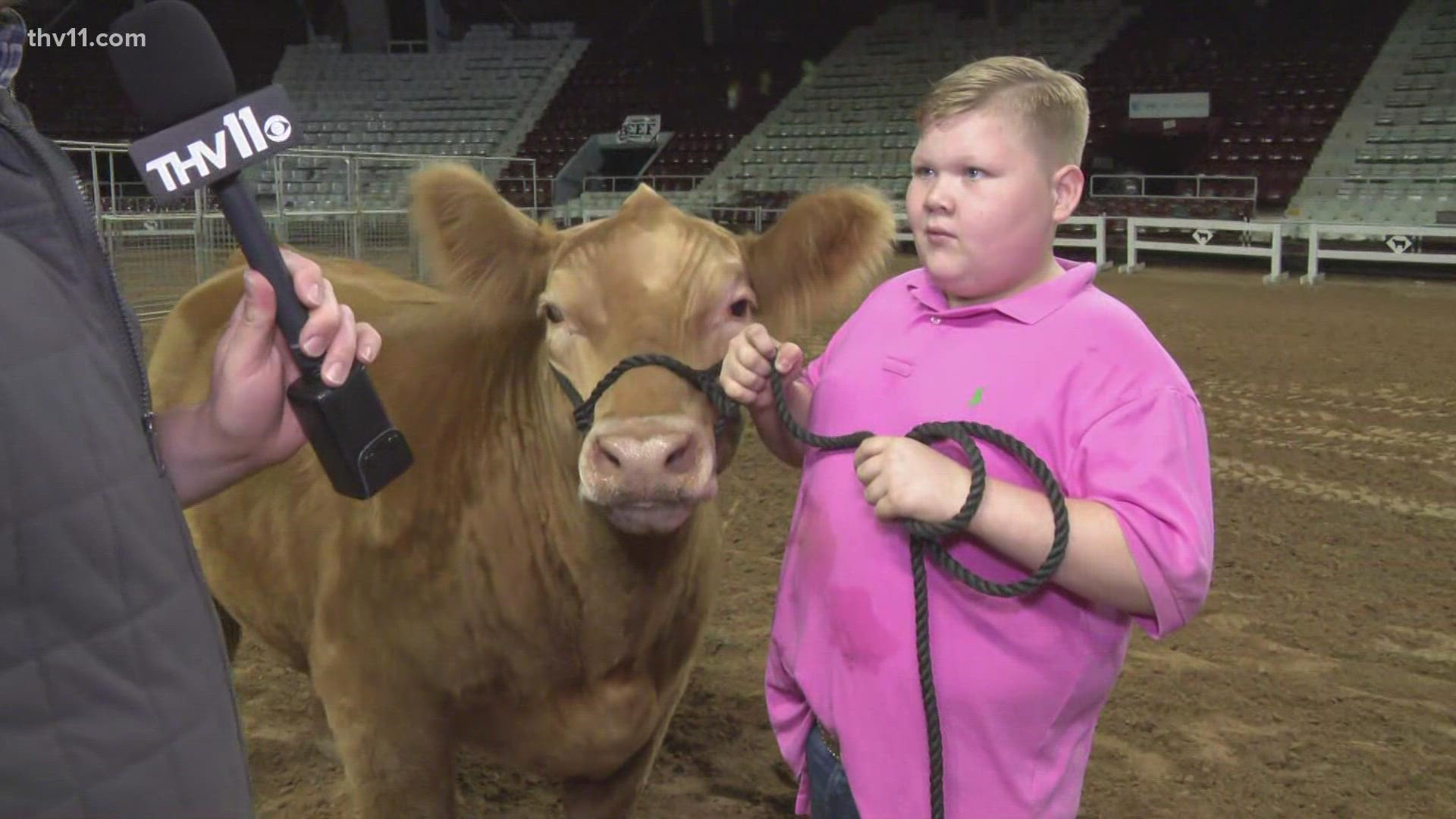