Investigators say some dogs' microchips were being removed inside a shed.

MANATEE COUNTY, Fla. — A law enforcement investigation into a French bulldog being ripped away from his owner led to a much larger probe of dog trafficking and an underground puppy chop shop in Florida.

Johnny Matos was out on a nightly walk on March 25 when his 1-year-old dog Bugsy was taken away from him at gunpoint.

"You're thinking, 'no, this really can't be happening. Not here in Florida that they're going to be out here robbing you for a dog.' And then he drew the gun on me and told me he would pop me if I didn't give over my dog," Matos told the Orange County Sheriff's Office.

Deputies say what initially appeared to be an isolated incident turned into a six-month investigation that included ties to Manatee County.

"We have people out there that are sticking a gun in someone's face and taking their animal. So, if they're capable of that, we're concerned about the safety of our residents and we want to get that person off the street ASAP," Orange County Sheriff John Mina said.

Investigators in Orange County say they got a tip that two men were suspected of stealing multiple dogs on the west side of Florida, with the goal of breeding dogs and making money.

At least one stolen dog, investigators say, was taken to a home in East Orange County where a person known as "Dogman" would take the animals into a shed and cut out their microchips – replacing them with blank ones. The Orange County Sheriff's Office says "Dogman" was later arrested and identified as Bobby Rivera.

"Basically, there was an operating room. There was a table covered with dried-up blood where you could see where they were cutting the dogs open, so they couldn't be identified later on to where they came back and their rightful owner," said Sgt. Eric Hampton of the Orange County Sheriff's Office in a video released by the agency.

Multiple dogs were found stuffed in one cage at the site, investigators said.

But, Bugsy wasn't there.

Between March and June, Orange County investigators say they got multiple tips that Bugsy might be in the possession of 34-year-old Ronnie Baker.

Baker was arrested on unrelated charges on May 13. At the time, investigators say he had an English bulldog puppy that seemed to have been stolen from Largo. The puppy appeared wounded in a way consistent with a microchip removal, authorities said.

According to Detective Mike Peers, Baker and and a family member were suspected of stealing a total of 12 puppies during a burglary in Largo. Peers said detectives believe Baker and that relative would take stolen dogs to Rivera for microchip removals.

Baker was also identified by authorities as a suspect in the theft of six puppies last March from Petland in Manatee County. Their total value if sold? Roughly $35,000.

Deputies say his home was searched, but the dogs were not found.

"Detectives did find clothing similar to clothing worn during the burglary, but Baker refused to provide a statement," the Manatee County Sheriff's Office wrote in an email. "He was in the Orange County jail at that time on unrelated charges."

Of the six puppies stolen from Petland, only one – a Chug – was ever found.

As for dogs being found, Bugsy was eventually located by law enforcement, a half-year after he was stolen. Bugsy's microchip had not been removed, and he was reunited with his family.

Anyone with information that could help detectives with their larger investigation of dog thefts should call the Manatee County Sheriff's Office at 941-747-3011 or Crime Stoppers at 866-634-TIPS. 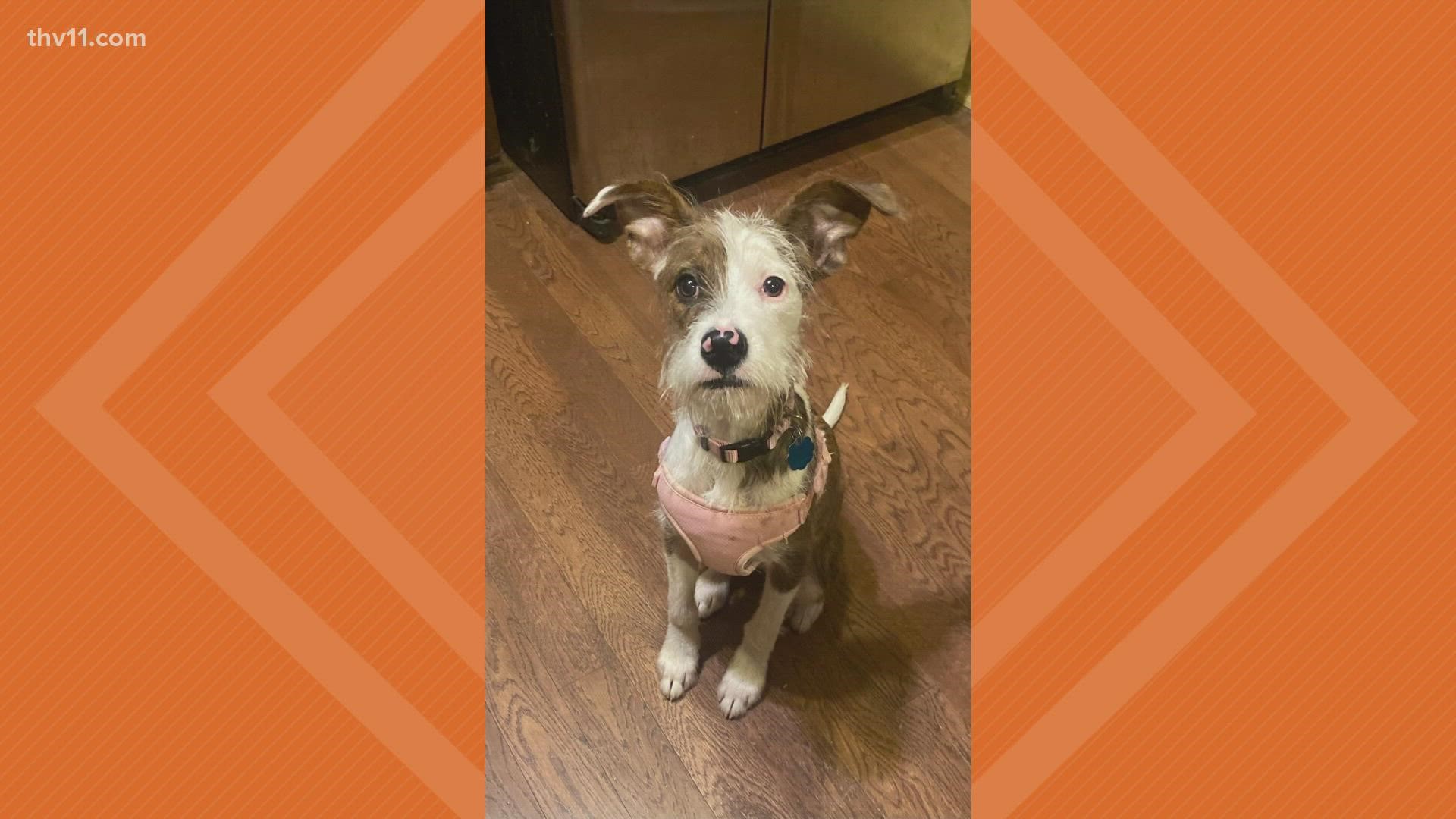 Harriet | Pet of the Week