The department has seen cases in Jefferson, Kenton and Boone counties. The birds affected have primarily been blue jays, common grackles and European starlings. 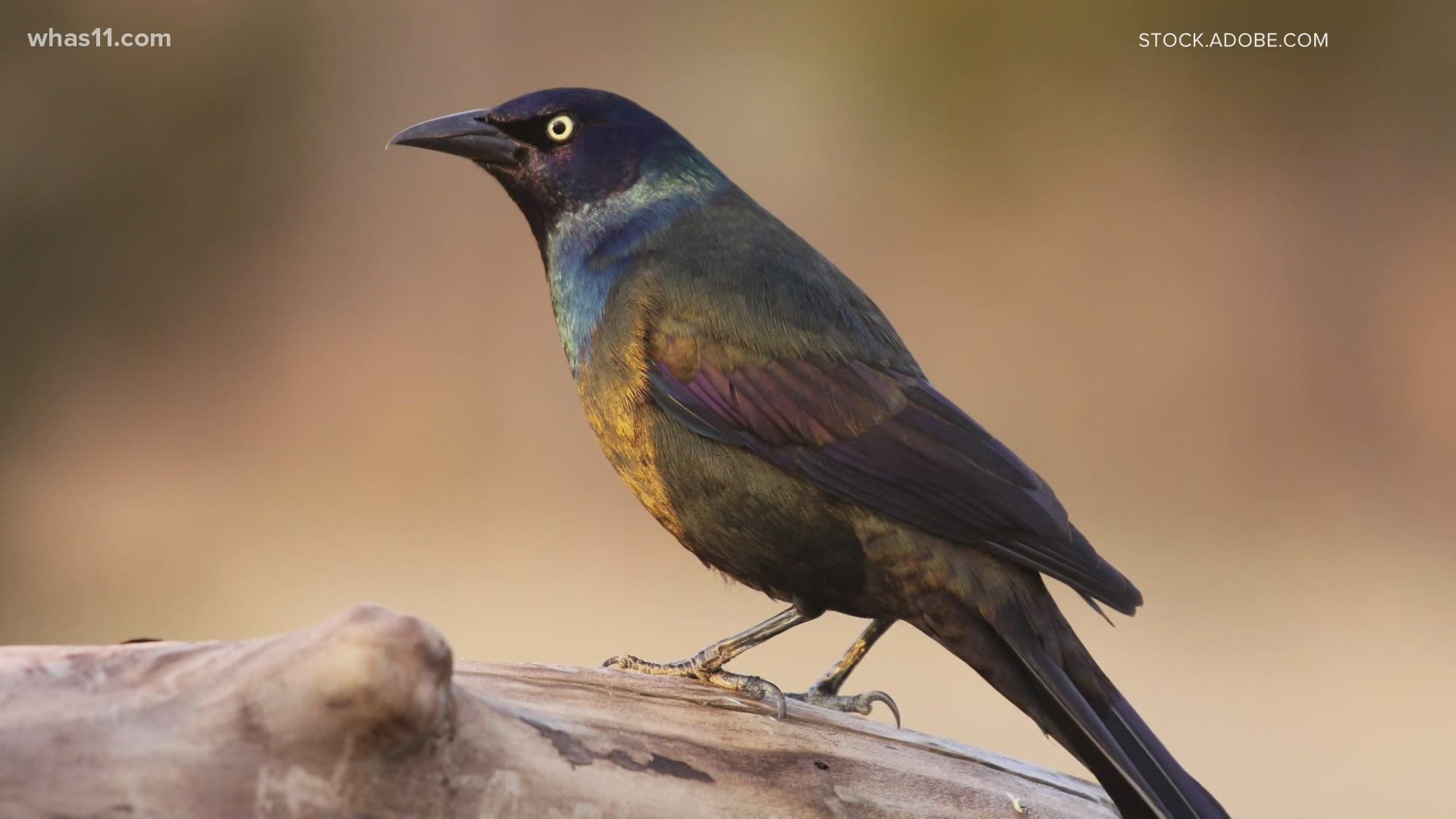 LOUISVILLE, Ky. — According to the Kentucky Department of Fish and Wildlife Resources, reports of sick and dying birds have increased since late May. The agency is advising that bird feeding in Jefferson County should cease until further notice.

The department said individuals are making these calls after finding birds with eye swelling and crusty discharge. Some of the birds also showed neurological issue signs. No definitive cause of death in the birds has been identified.

So far, the primary species affected have been blue jays, common grackles and European starlings. However, other species may be subject to the illness.

In Kentucky, reports of sick and dying birds have come from Jefferson, Kenton and Boone counties.

Kentucky Fish and Wildlife sent more than 20 samples for lab testing to the Southeastern Cooperative Wildlife Disease Study at the University of Georgia.

The agency says Birds congregating at feeders and baths can transmit disease to one another and is advising that bird feeding should cease in Jefferson, Kenton and Boone counties.

Additionally, Fish and Wildlife is calling on Kentuckians to take these precautions:

If a dead bird is found, place them in a sealable plastic bag and dispose of the bag in a secured outdoor trash receptacle.

To reports cases of the bird illness, click here.