According to Betsy Robb, Friends of the Animal Village (FAV) president, the shelter has taken in more than 80 animals over the last week. 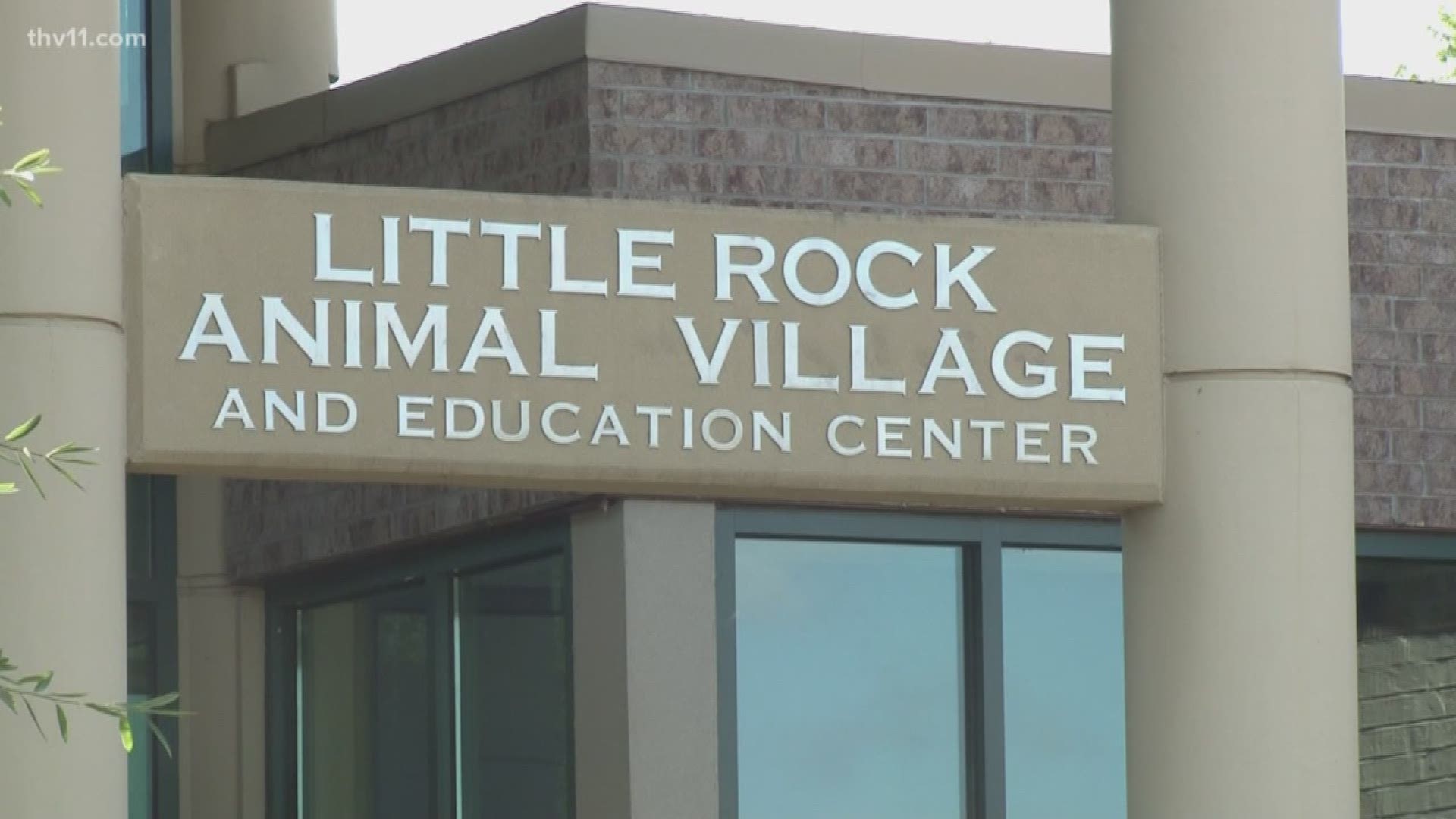 It’s puppy and kitten season at the Little Rock Animal Village, and a sudden influx of animals has put a strain on shelter resources.

According to Betsy Robb, Friends of the Animal Village (FAV) president, the shelter has taken in more than 80 animals over the last week.

Robb says warmer weather often prompts a rise in the number of litters brought into the shelter. In an effort to free up kennels and crates, FAV will waive all adoption fees between Tuesday, May 21 and Friday, May 24.

“Usually it's $90; this week it's going to be $0,” Robb said. “They still have to go through the adoption process, fill out an application and be approved.”

The Animal Village is also in search of foster homes to care for puppies and kittens until they become ready for adoption.

“They can't be sterilized and adopted out for several weeks, until they're big enough for surgery, so they have to be cared for in that time,” Robb said.

“That takes up a lot of food; there’s a lot of medicine, a lot of shots they need.”

But all the hard work comes with reward, according to Robb.

“If you're one of those people who falls in love with every dog you meet, you'd love fostering,” she said.

Friends of the Animal Village encourages all pet owners to consider having their animal sterilized.

RELATED: If you could have the 'Weekend' 7 days a week, would you?

“You really have no excuse for not sterilizing your animal anymore,” Robb said. “There are so many options out there, and there are vouchers that you can get to help with even the low-cost programs.”

Click here for information on spay/neuter clinics in Central Arkansas, including low-cost options.