Zina turned 61, and the day was marked with a special party for her, her elephant friends and guests at the Little Rock Zoo. 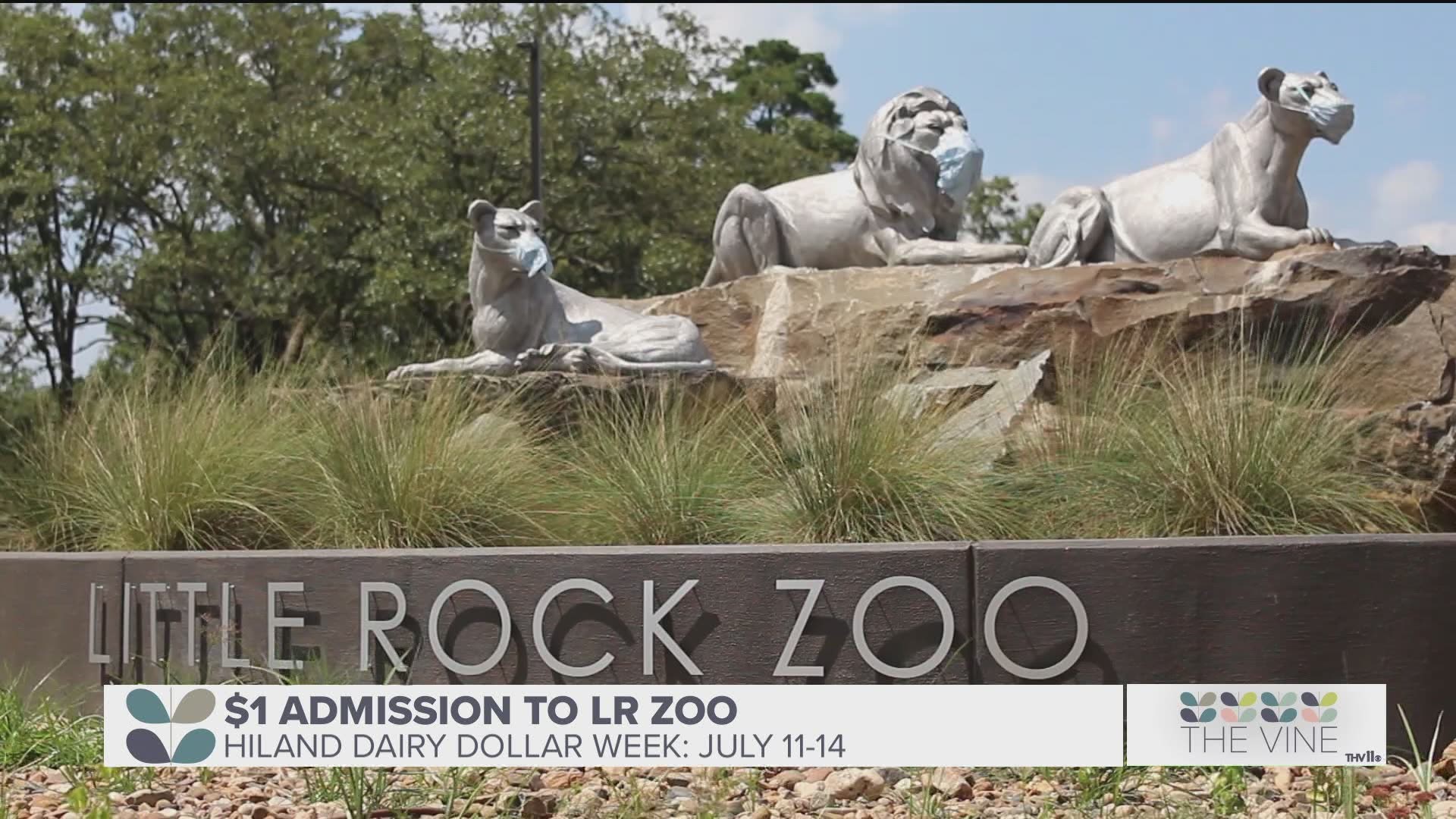 LITTLE ROCK, Ark. — The Little Rock Zoo celebrated BIG on Tuesday, July 27 when they had a birthday party for their elephant, Zina.

Zina turned 61, and the day was marked with a special party for her, her elephant friends and guests at the Little Rock Zoo.

The party, held in front of the elephant habitat, began at 10 a.m. with a press conference and elephant keeper chat. The fun concluded with guests enjoying cake and refreshments after singing to the birthday girl.

Zina came to the Little Rock Zoo from Ringling Brothers and Barnum and Bailey’s Center for Elephant Conservation and is one of three Asian elephants at the Zoo.

The “elephant girls” as they are commonly referred to as are an important part of the family of animals at the Little Rock Zoo.

The other “elephant girls” are Babe and Sophie. Babe and Sophie came from the Niabi Zoo in Illinois. They, along with Zina, are retired circus elephants.

With Babe at the age of 46 and Sophie at 52, the three are considered geriatric-aged, according to the Zoo.

The Little Rock Zoo has cared for all three since 2017, and since then has gained additional expertise and knowledge on how to care for aging elephants. This level of experience has set the Little Rock Zoo apart as a facility with a strong reputation for therapeutic care for geriatric elephants.

As the only AZA accredited Zoo in the state of Arkansas, Zina, Babe, and Sophie receive the highest standards of care for all their specialized needs.

Since 1986, the Asian elephant has been listed as endangered on the International Union for the Conservation of Nature’s (IUCN) red list. It is primarily threatened by loss of habitat, habitat degradation, fragmentation and poaching.

With the Little Rock’s Zoo’s mission to inspire people to value and conserve our natural world, their hope is that by housing these animals at the Zoo the public will learn to appreciate them and want to work toward their conservation and those of other species. 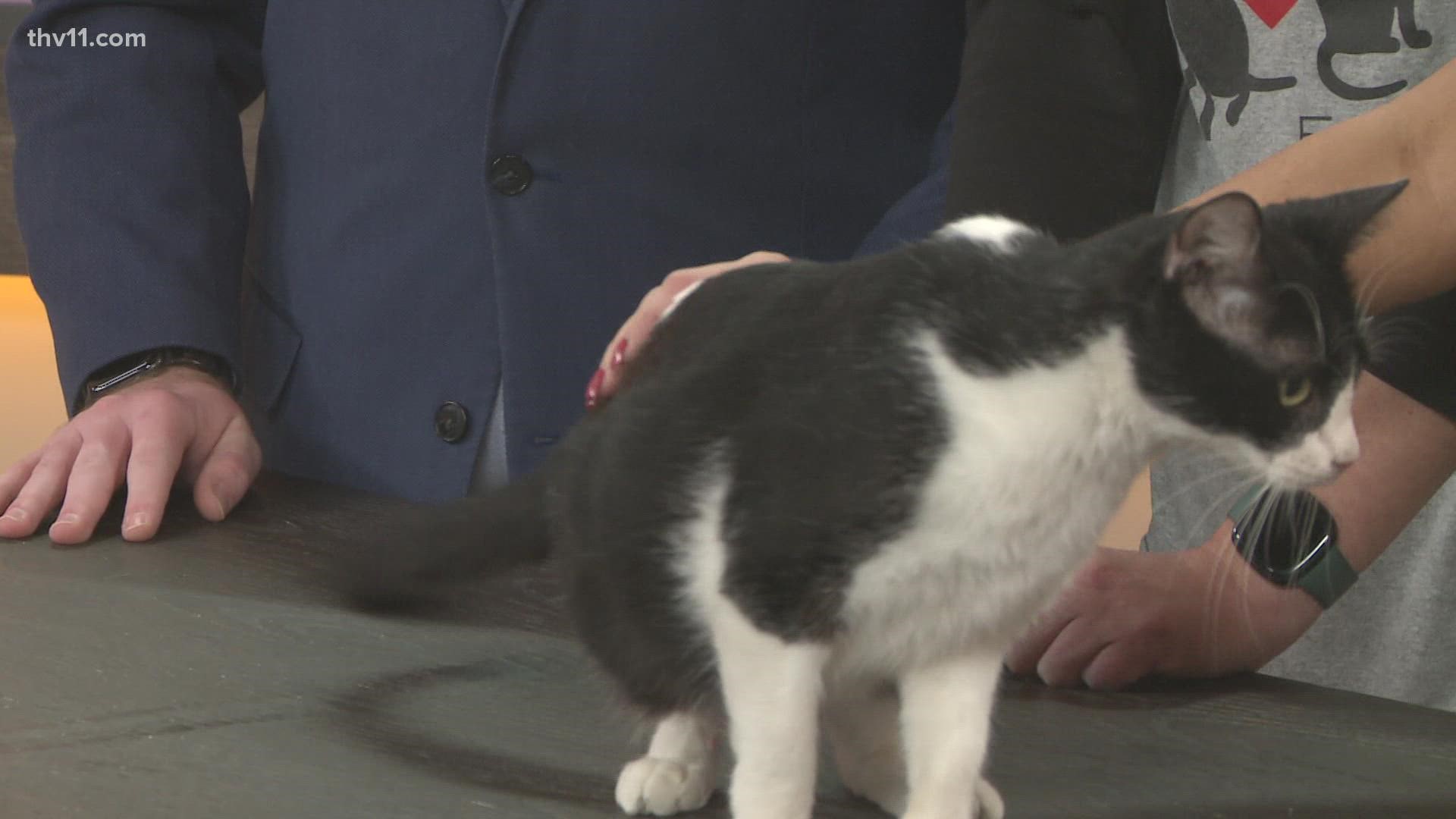 Camry | Pet of the Week