Transport officials say Boji hits at least 29 subway stations every day and enjoys weekend ferry breaks to an island off the city's coast. 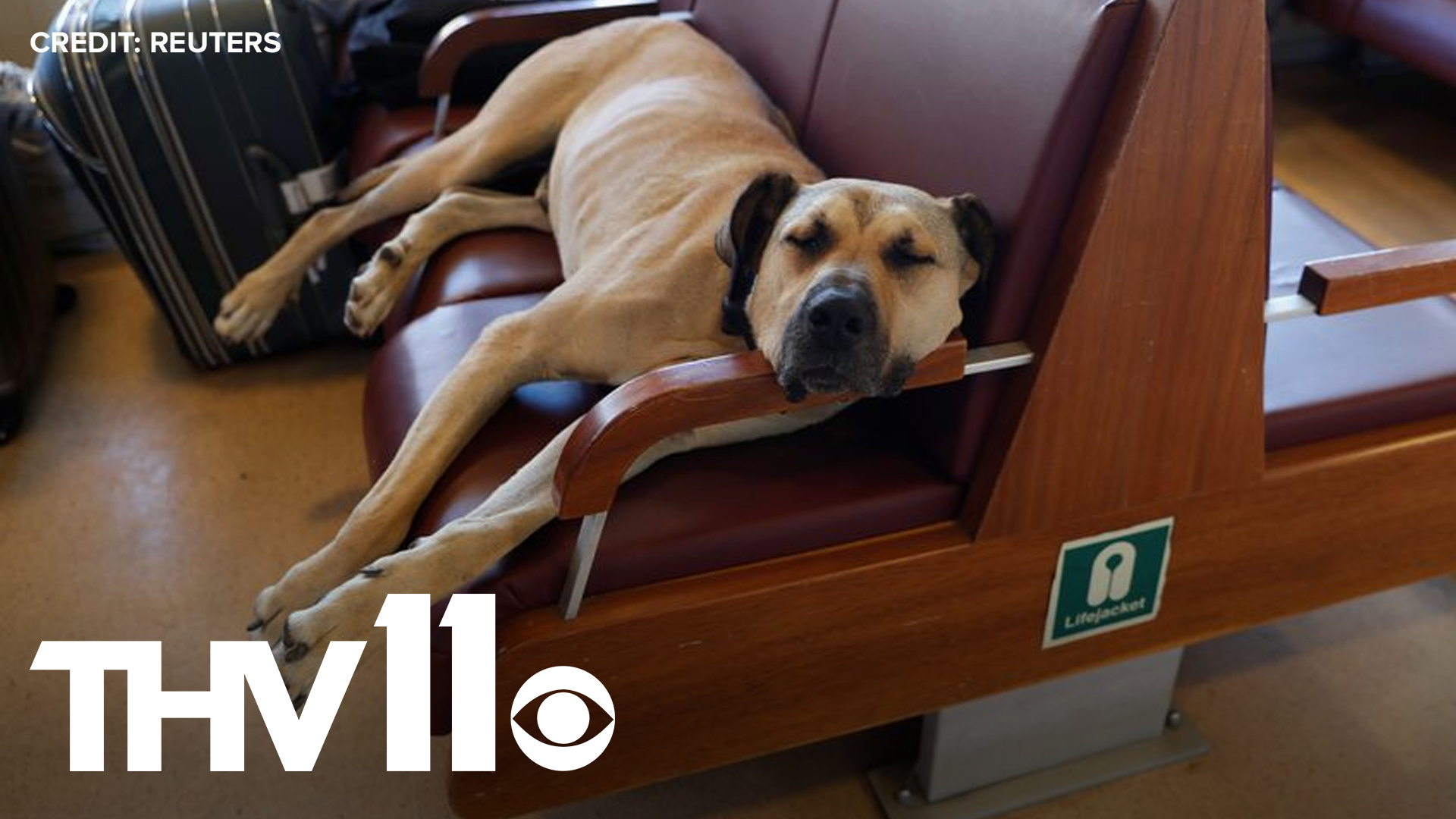 İSTANBUL, Turkey — Getting to work on public transportation can sometimes be a headache. But in one of Europe's largest cities, commuters say a canine companion is lifting everyone's spirits.

Boji the dog has a busy schedule to keep. For a couple of months now, the stray dog has been a regular commuter on ferries, buses, and subways in Istanbul.

He's catching the attention of passengers and transport officials. "It was quite interesting and we had started to follow him," says Aylin Erol, head of Customer Relations at Metro Istanbul.

They fitted Boji with a tracking device that revealed he clocks up about 20 miles a day and loves the city's subways.

Transport officials say Boji hits at least 29 subway stations every day and enjoys weekend ferry breaks to an island off the city's coast.

He favors the middle part of the car, known as "boji" in Turkish, which is how he got his name.

Boji's star power is soaring on social media where fellow passengers post their favorite pics. One commuter says it's nice to see stray animals among commuters.

People say Boji is also quite polite. "When the door is open, you have to let the people out first. He knows that rule very well," says Erol.

The pup's popularity has earned him a free travel pass for life, along with a permanent place in the hearts of commuters.