Should you be concerned about the bears being spotted in central Arkansas neighborhoods?

Just within the past few weeks, bears have been spotted in White Hall, Cabot, and Little Rock neighborhoods. 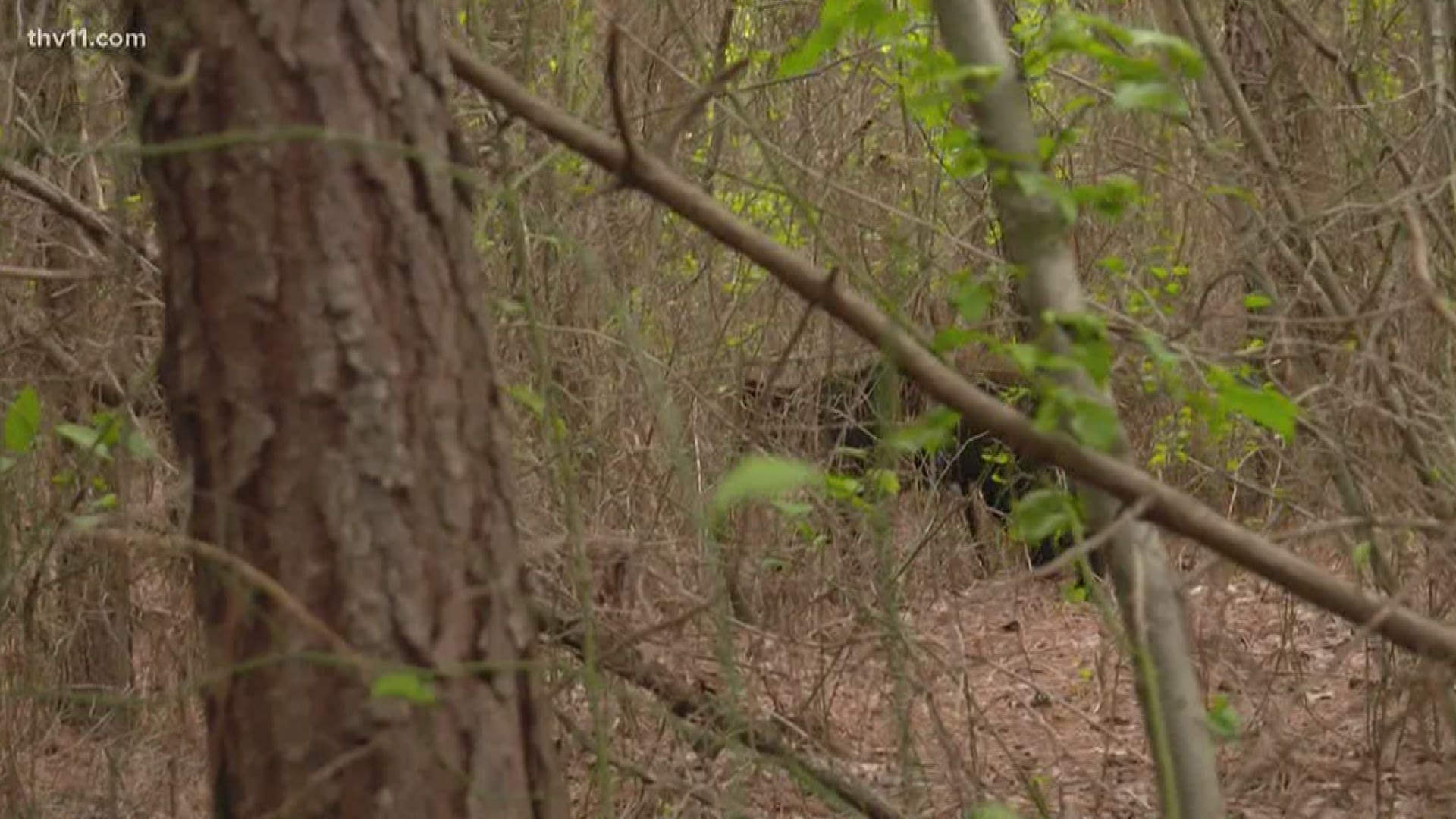 But experts tell us, there's no need to worry.

“They won't eat you,” said Keith Stephens with the AGFC.

RELATED: The bear hanging out in a tree in Little Rock neighborhood has been safely removed

If you see a bear in your yard, there’s no need to panic. They are likely babies and more scared of you than you are of them.

A 2-year-old female bear climbed a tree in a Little Rock woman's yard on Monday.

"I called 911 and said, 'There's a bear in my yard,'” said Katrina Mayweather. “I went outside to throw some garbage out, and she just ran across the back of my yard. And in a few seconds, she was in the tree.”

With a little hesitation, Game and Fish finally got her down Tuesday and released her into the Ouachita Mountains.

"It's not uncommon to see these bears come into urban areas,” said Stephens.

It's around spring when mama bears decide it's time to leave the den.

The babies can travel their way into urban areas because they are lost.

In Cabot just last week, we reported another baby bear sighting. He was tranquilized and released into his natural habitat.

Just days before that, another was found in a White Hall neighborhood.

"The more we encroach on their habitat, we'll have this issue,” said Stephens.

Stephens said if you spot a bear, call their office, but do not care for them because they could lose their fear of people, return, and become aggressive.

But, experiencing the moment never hurts. In fact, Game and Fish encourages people to enjoy wildlife spotting by taking pictures and videos.

Once a bear is taken back out into their natural living area, they are tagged so Game and Fish can keep a count on how many times they end up in urban areas.

If it's too many, the bear may have to be put down because that's a sign they've lost fear of people.

However, Stephens said it is rare for bears to return.