Imagine being a teenager and being told you have cancer. It’s a devastating diagnosis, but one Arkansas teen isn’t letting it bring her down. 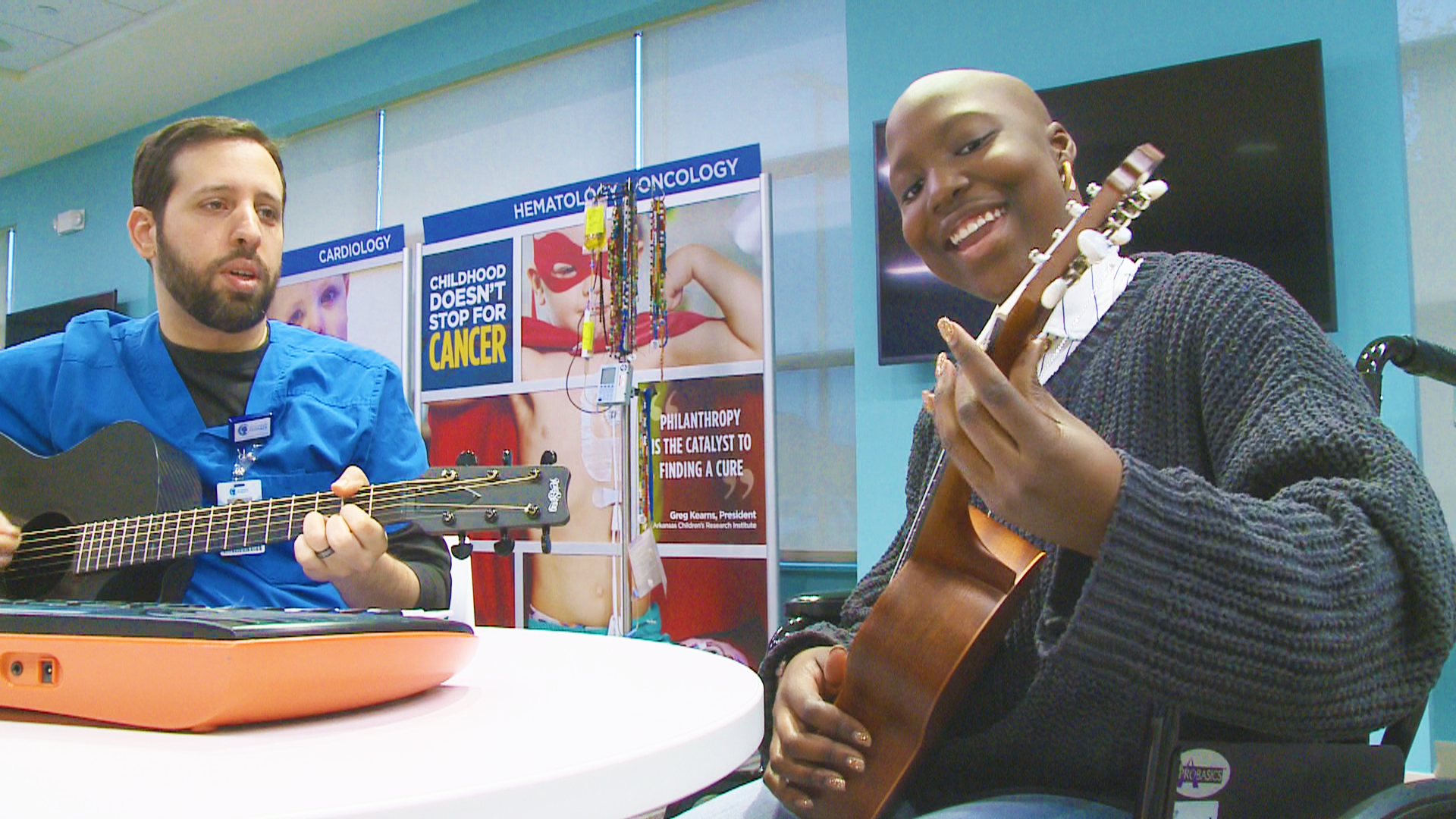 LITTLE ROCK, Ark — Imagine being a teenager and being told you have cancer. It’s a devastating diagnosis, but one Arkansas teen isn’t letting it bring her down.

She discovered a hidden talent while in the hospital, giving light to a dark time in her life and she is using it to inspire others along the way.

There are two things you should know about 15-year-old Abigail Wells: she loves to run track and she is never without a smile.

Behind her contagious grin, though, lies a lot of pain.

“I wasn't expecting that I would be diagnosed with cancer,” said Wells.

When she was 14, Abigail was told she had osteosarcoma or bone cancer. It started with a mass on her leg and spread to her lungs. In July 2019, she had to have her lower leg amputated.

“I’m still dealing with the news to be honest. Everything was going so fast to where just recently I was like wow, I don't have leg,” said Wells.

After the surgery, Abigail spent weeks in and out of the hospital getting chemotherapy, keeping her away from friends family and school. However, she discovered something special to help occupy her time and keep her hopeful.

“Abigail is one of those special patients who, just initially from meeting her, you know it’s going to be a different experience,” said Board Certified Music Therapist, Andrew Ghrayeb.

While in the hospital, Abigail started meeting with Andrew Ghrayeb, a Board Certified Music Therapist at Arkansas Children's Hospital. She dove right in, learning how to play instruments and write music.

“It started there learning how to play the ukulele together. Then she started showing me her poetry and I remember talking to her and I said ‘why don't we try writing a song?’” said Ghrayeb.

With the help of her music therapist, Abigail turned her words into lyrics and let people in on what was really behind her beautiful smile.

The song Unexpected Chains began as a poem Abigail had written and they eventually recorded it.

You can listen to 'Unexpected Chains' here:

“It shows a side that people aren't always willing to go into. It shows the positive and genuine emotion that goes through us all the time and she was willing to express the pain and the heartbreak that comes with a cancer diagnosis,” said Ghrayeb.

Despite everything she has been through, Abigail’s smile shines on.

“I kept telling myself I would rather lose my leg than lose my life. That's how I kept thinking about it. Try to stay positive. Try to stay strong,” said Wells. “Sometimes I feel like I have to just let myself feel it you know.”

Abigail said her goal when she gets her prosthesis is to hike Pinnacle Mountain with her friends and eat donuts at the top. 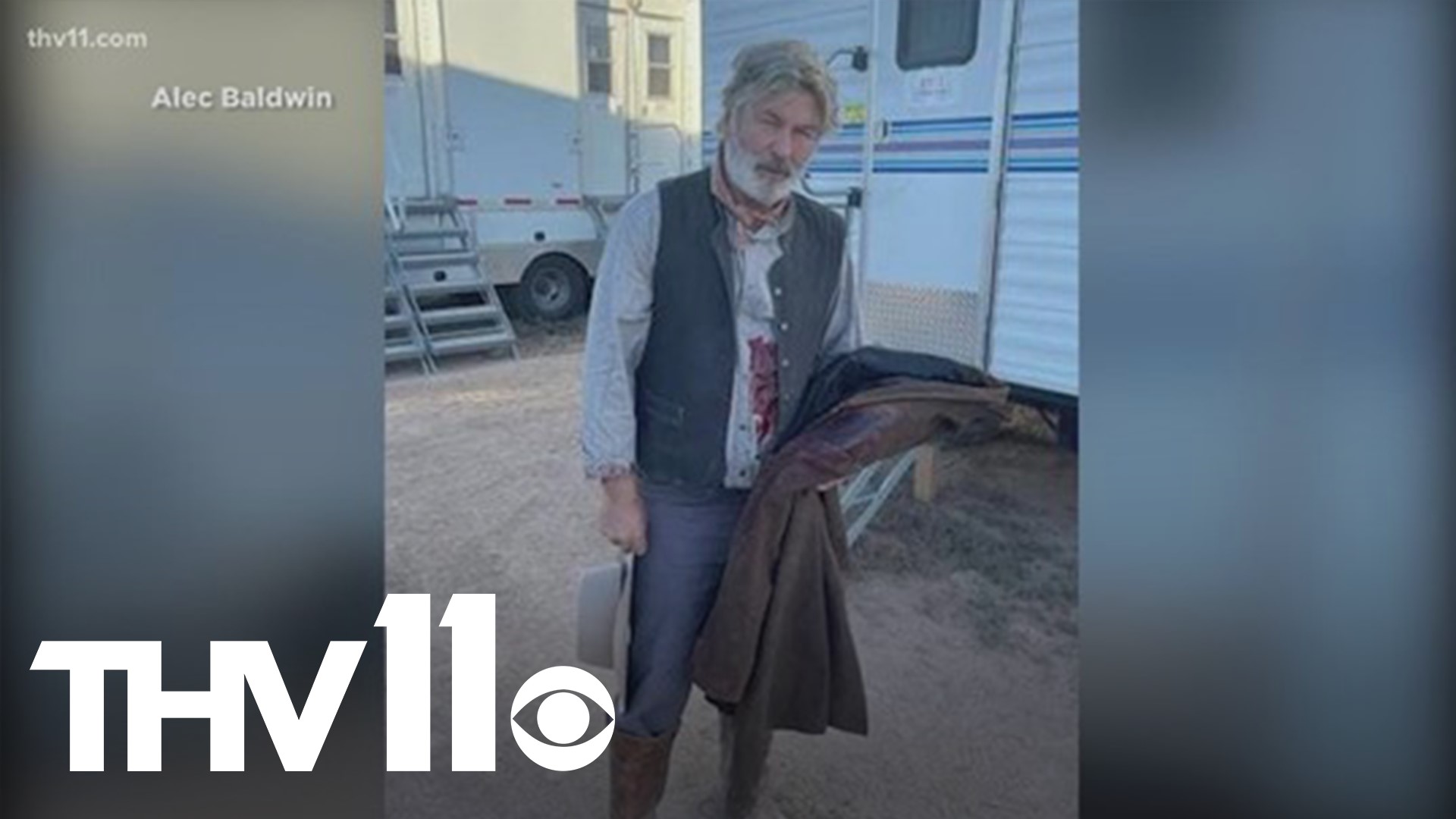