Arkansas dance studios fighting for inclusion for dancers of color

One teen said her mom would spray paint her jazz shoes to match her skin tone since major companies don't produce her shade. 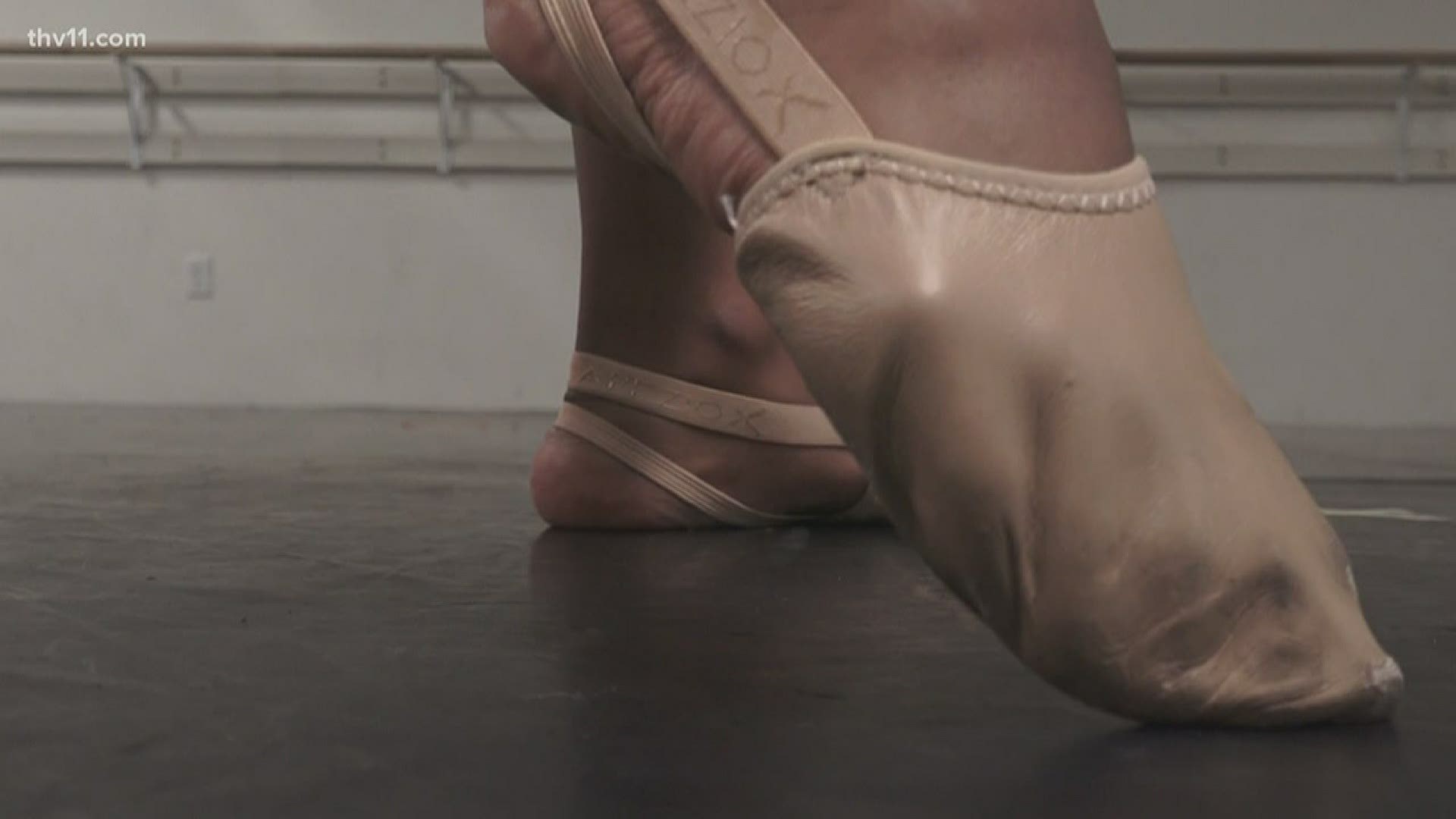 BRYANT, Ark. — Following George Floyd's death, dance companies across the nation are signing a petition to support dancers of color.

For some people, like Brooke Finley, dance is life. She has coached competitive dancers for 24 years at Arkansas Dance Center in Bryant.

As times have changed, one problem for dancers of color has remained the same.

"In Jazz shoes and tap shoes and ballet shoes, we don't have anything to match them,” said Finley.

Kourtney Scott is 15 years old and has spent most of her life dancing at ADC.

She’s always faced the challenges of working around major companies that don't have different shades of dance shoes to fit her skin tone.

"My mom would buy spray paint at Lowe’s or at department stores and spray them so they would match,” said Scott.

Finley and Scott say dancing is all about the body lines from fingertips to the toes.

But the years’ worth of fighting, trying to meet those expectations for dancers like Kourtney, has brought on insecurities along the way.

"As a child, I just wanted to dance. I didn’t think about the shoes, but the older I got, I always felt out of place when no one else’s jazz shoes were peeling off from the paint. No one else’s were shiny like mine,” said Scott.

These athletes' struggles are why Finley is signing a national petition, demanding companies to make inclusive dance shoes other than the traditional whites and pinks.

"It's way past time. We’ve been having these conversations for years,” said Finley.

Kourtney reminds younger dancers of color to not get discouraged like she once did because she believes there's now a generation ahead of them who's fighting for inclusion on the dance floor.

"I think it's very important to include those people,” said Scott. “That's what dance is all about. It doesn't matter your race, gender, age, anyone can dance."

Arkansas Dance Center got word Thursday that the petition has caught the attention of major brands.

Some of those brands are signing on to release more shades of pointed shoes.